Political tension continue to manifest in Mount Kenya region with four political factions pulling in different directions have emerged in President Uhuru Kenyatta’s Mt Kenya backyard that could ruin its much-touted tyranny of numbers in the 2022 poll.In what could diminish the bargaining power of the region, Mt Kenya's political elite are split into four camp. 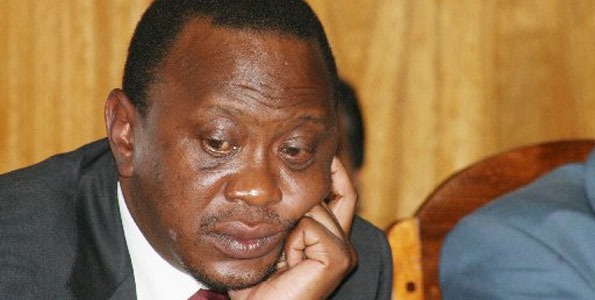 One camp is supporting Deputy President William Ruto, the other ODM leader Raila Odinga while another team backs Agriculture CS Peter Munya. On the other hand another group backing ANC boss Musalia Mudavadi. Most visible in this group is Nyandarua Governor Francis Kimemia.

Deputy President has already develop a strong team ahead of 2022 Election. It is comprised of a sizeable number of MPs and MCAs in the eight counties that make up Mt Kenya.The DP has put in a lot of resources and time to have the region remain intact and vote him as a bloc as it did in the 2013 and 2017 for Jubilee. 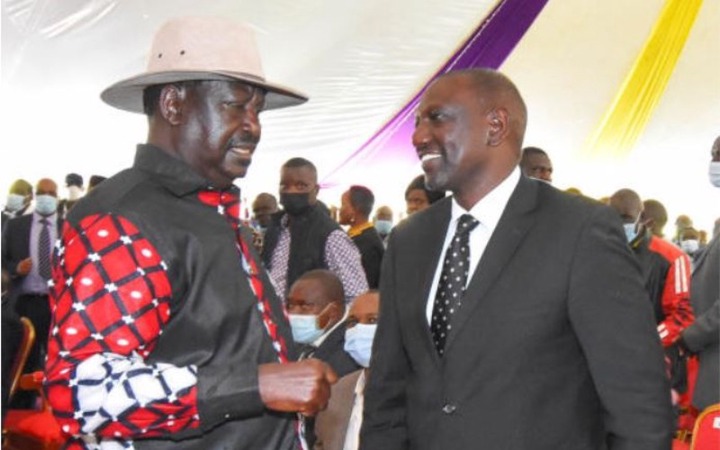 Kimemia was the head of public service during President Mwai Kibaki's tenure. He is said to be among top government bureaucrats at the time who supported a Musalia presidency. 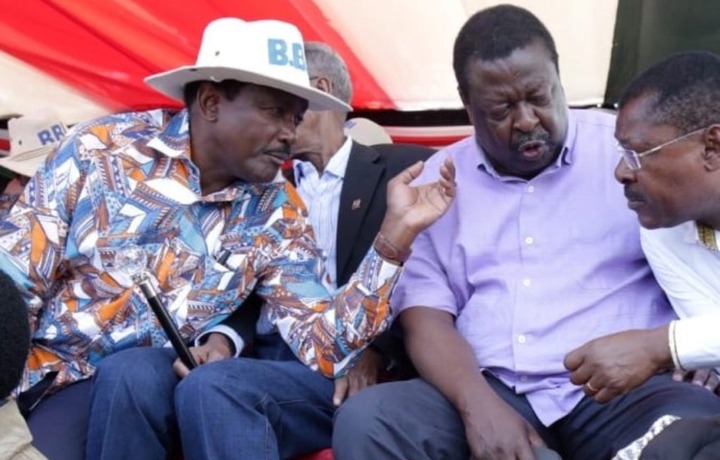 Some Cabinet ministers and top government officials are said to have rebelled against the President's succession plans and are scheming their next step. This is because a section of them are feeling discomfort within Uhuru's camp since they fear that Jubilee-ODM alliance may destroy some of their politicians and civil servants' 2022 ambitions. 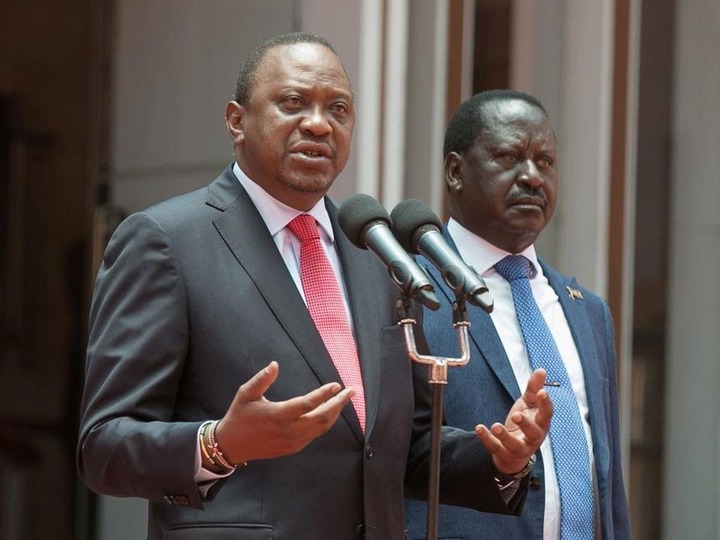 State House Orders For The Cancellation Of A Meeting Which Raila Was To Preside Over, Itumbi Alleges