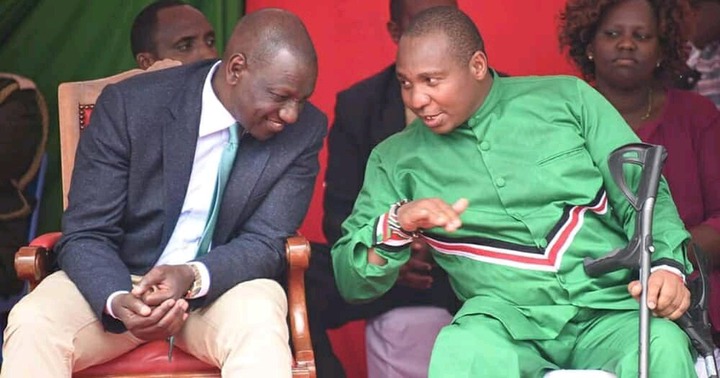 Speaking at TV 47, Sankok stated that UDA party was going to enjoy benefits of the bill more that those who passed it. This was after a dramatic voting where the Azimio team scooped 28 votes of the required 24.

This bill brought division in both Houses with words and seriously brawls witnessed. Ruto's affiliated MPs opposed the bill in the National Assembly trying to bring in some amendments. However, they were defeated and the bill was taken to the Sanate. 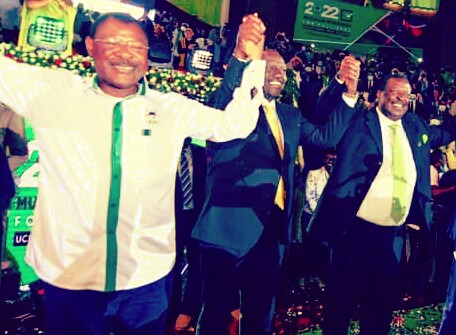 According to Sankok, Ruto's recently alliance with Ford kenya party leader Moses Wetangula and ANC party leader Musalia Mudavadi will benefit from their competitors efforts to pass the bill.

" I can assure you that the Political Parties Bill will benefit UDA more," MP David Sankok has said.

Ruto merged with Musalia and Wetangula during ANC National Delegates Conference on Sunday and agreed to work together. This is contrary to Ruto's previous stand on formation of coalition. He has been noting that UDA will not be interested in forming tribal based coalition but rather urged leaders to deconstruct their parties and join UDA. 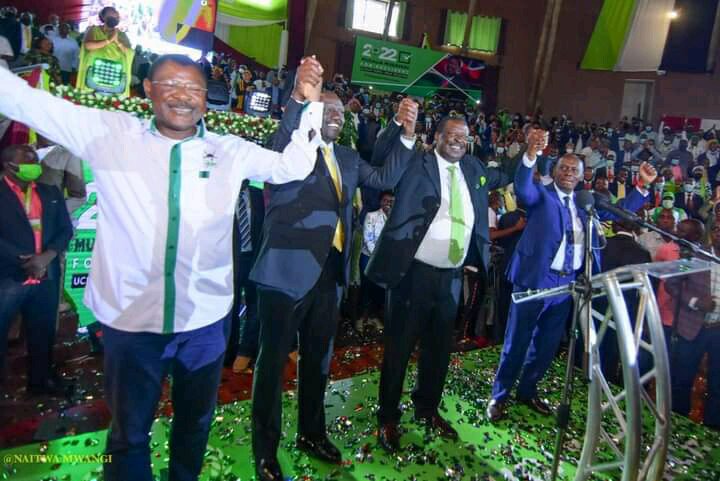 Nairobi Senator Johnson Sakaja, an ally to DP William Ruto, defended the Bill at the Senate noting that the political parties bill will affect both side despite of their political differences.

Opinion:Where Is The Jobs For The Youth The Politicians Are Promising?

Opinion: Raila's move that might give him an upper hand towards the August polls