By LarryKatana (self media writer) | 10 months ago 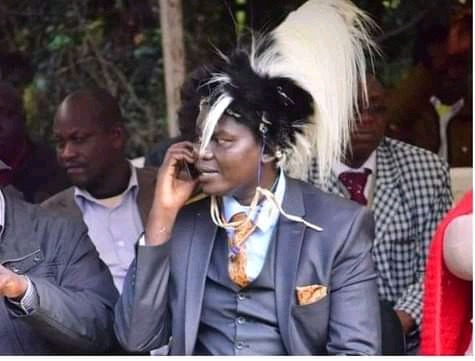 With his almost comical approach to politics makes him one of the most known politicians in the country.

Known for his charisma, down-to-earth nature and shinny suits, Ainabokoi Member of Parliament William Chepkut is a man on the roll in the country's murky world of politics.

Though he has only been an MP for four years, Chepkut is already a veteran in the game having heen around for a very long period of time.

He cut his political teeth in the 1990s and 2000s where he served as a bodyguard and later as a personal assistant to former powerful KANU era minister Nicholas Biwott. 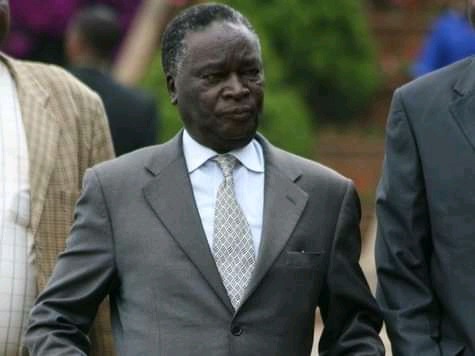 After many years of being an aide to the "Total Man", Chepkut decided to become his own man and made his first step into politics in 2013 when he contested the Ainabkoi MP seat but lost to Samuel Chepkonga.

In 2017, the soft-spoken and humourous man made another attempt and successfully managed to send home Chepkonga, a key Deputy President William Ruto loyalist.

The fact that he managed to oust Chepkonga while vying an an independent candidate confirms his political strength.

But with only nine months remaining to the next general election, Chepkut is among politicians in the country facing tricky re-election bids. 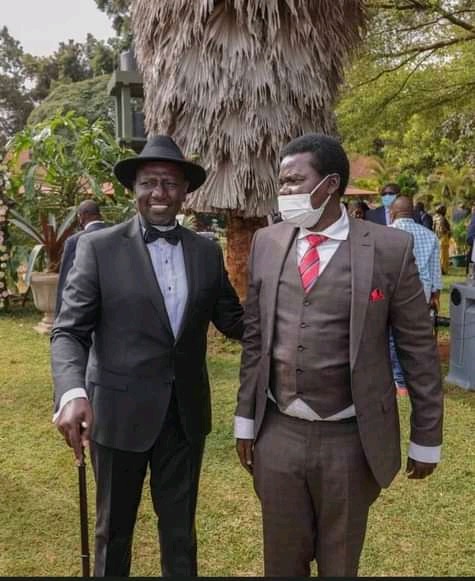 Realizing that rebelling against Ruto would sink him, Chepkut has since made peace with the DP and has thrown weight behind his State House bid. However, it is very unlikely that this is enough to save him from his predecessor, who is now keen to oust him.

President Ruto's Remarks About Kipchoge Following His Fourth Victory In The Berlin Marathon.

President Ruto Promises to Add More Money to Anyone Who Saves

Kipchoge proves again that NO HUMAN IS LIMITED

Why President Ruto Will Have A Hard Time In Power.