By MayanTriza (self media writer) | 3 months ago 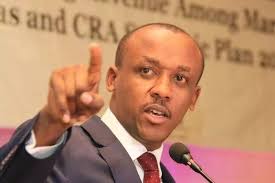 Political Supremacy battle continues and political Aspirants are exposing each other as we near 2022 August Poll. The presidential race is giving people sleepless nights with Kalonzo Musyoka now posing a threat to both Azimio La Umoja Team and UDA, ANC Alliance.

Speaking in today's rally, Kalonzo Musyoka revealed that he only requested Mudavadi to allow him be president this election and he deputize him. Musalia Mudavadi ran away to UDA party where he doesn't know the position he will be given. Mutula Kilonzo Junior on his side revealed that during 2017 elections Makau Mutua and Kivuta Kibwana are the ones who signed an agreement that Raila Odinga will support Kalonzo in 2022 general elections.

Mutula Kilonzo Junior attacked president Uhuru Kenyatta and Hon Raila Odinga for changing tune on Kalonzo Musyoka. He revealed that President Uhuru Kenyatta and Hon Raila Odinga promised Kalonzo to be the speaker after 2022 poll. Mutula Kilonzo Junior stated boldly that Kalonzo Musyoka will win big despite all the intimidation and OKA will prosper since Gideon Moi and other leaders are okay with the move. 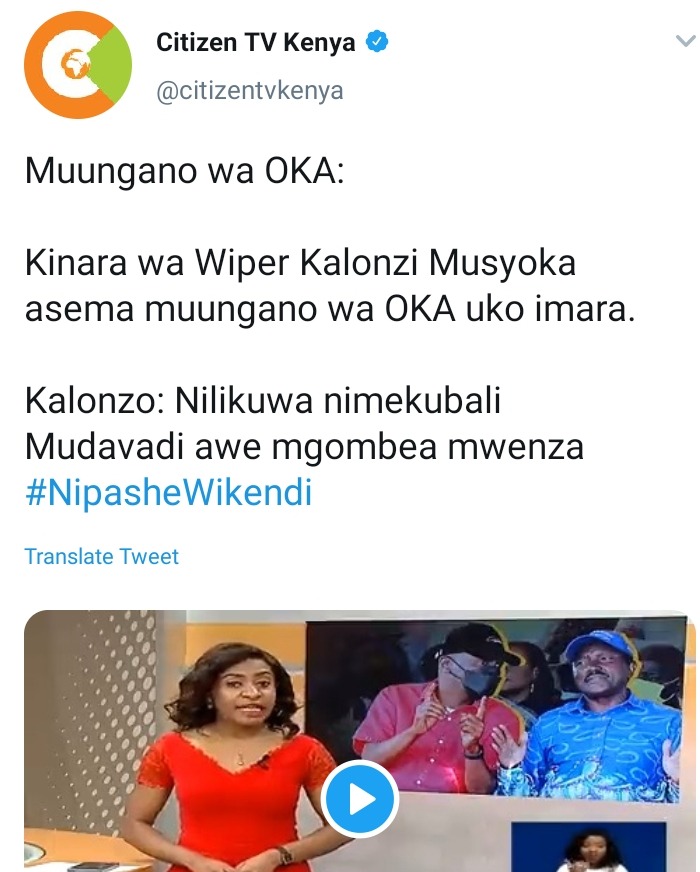 We Are Not Holding Any Talks, Maanzo Refutes Claims Kalonzo is in Talks to Take Azimio-OKA Position