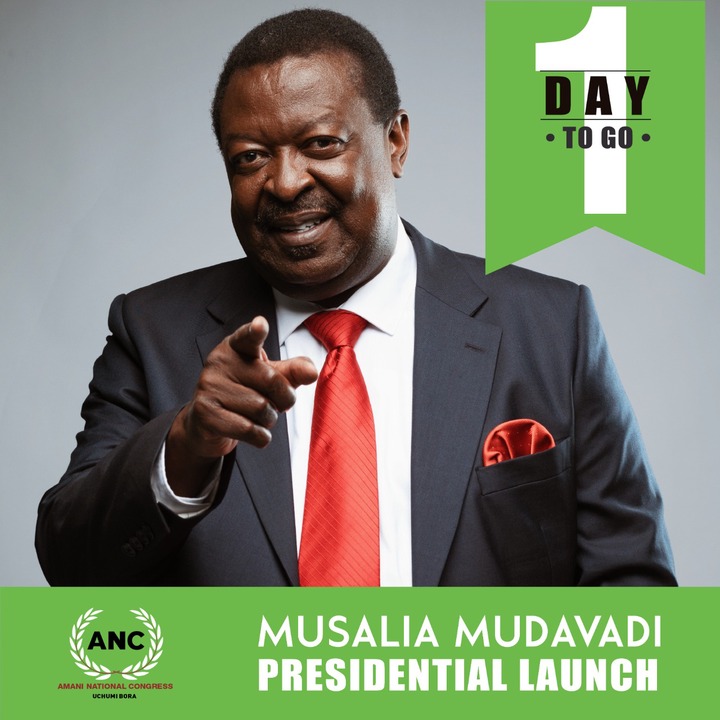 Speaking at the venue, the senator said the ANC had lined up political "friends" to be presented at the event. He added that his allies were politicians like Mudavadi.

"We will not only launch Mudavadi's presidential campaign but also his political supporters. All Kenyans who are in good spirits and who have our political views are invited, ”said the Senator.

“Since we live in a war zone, we need to be prepared to face our opponents. Therefore, we will not be able to invite the same competitors to our strategic meeting, ”Malala emphasized. 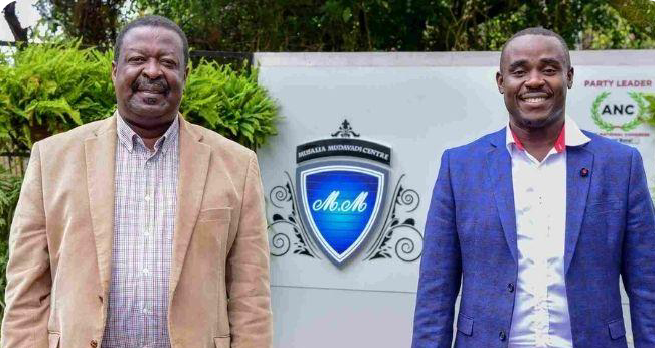 The Senator, who is eagerly awaiting the Kakamega governorship, also said the ANC would launch a nationwide campaign to nominate Mudavadi as a candidate for the August 9 by-elections.

“Our strategy is also to end the story of the two-horse race. It has been a false story that we will never allow. The people of Kenya need hope, ”Malala said.

Among those believed to have been invited as the Speaker of Parliament, Justine Muturi, who was recently photographed with Mudavadi at his home.

The trio, however, has not yet said whether they will come as reporters have stated they are divided over the party's views and policies. 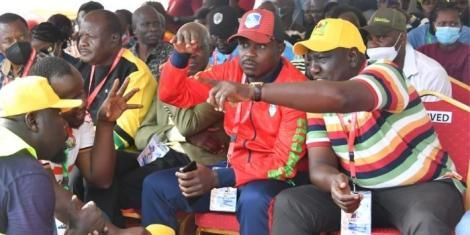 Kalonzo and Moi have been approved by their parties, the Wiper and KANU respectively, to run for president.

Deputy President William Ruto and his supporters may also attend the event. Ruto sought Mudavadi's support and even went to the finals of the Malala football tournament in Mumias, Kakamega County to attract the ANC leader.

JUST IN: DP Ruto Lands in Mathira as Martha Karua is Welcomed by Thousands in Kirinyaga [Photos]

Just in: Aisha Jumwa Picks Fight With Ruto Over Deal With Kingi