Ruto's Political Blunder That Could Possibly Cost Him Presidency-Sifuna 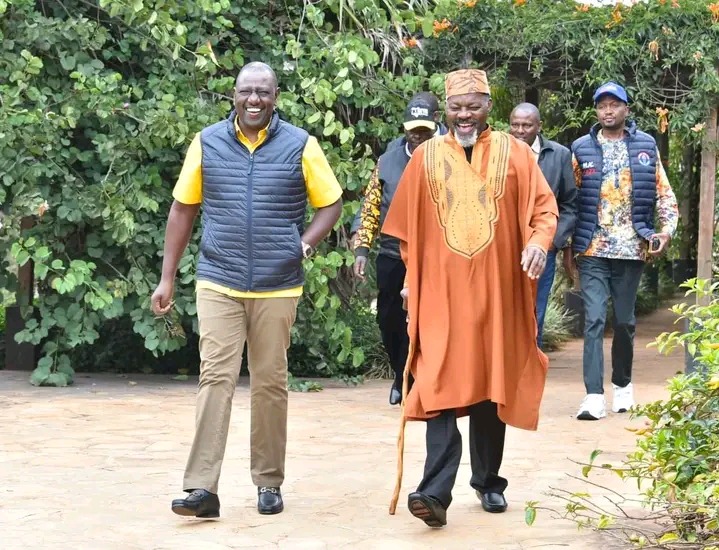 You cannot analyze the country's present politics without William Samoei Ruto's name popping up and taking a good portion of your political tirade, the name bearer is among those who are in the race to succeed president Uhuru Kenyatta who is presently living the last phase of his two-five year tenure.

Now that the country is 34 days away from the scheduled August 9 poll, will Samoei's presidential shot hit the desired target? Oh well, not exactly, that's according to Orange Democratic Movement (ODM) party secretary general. 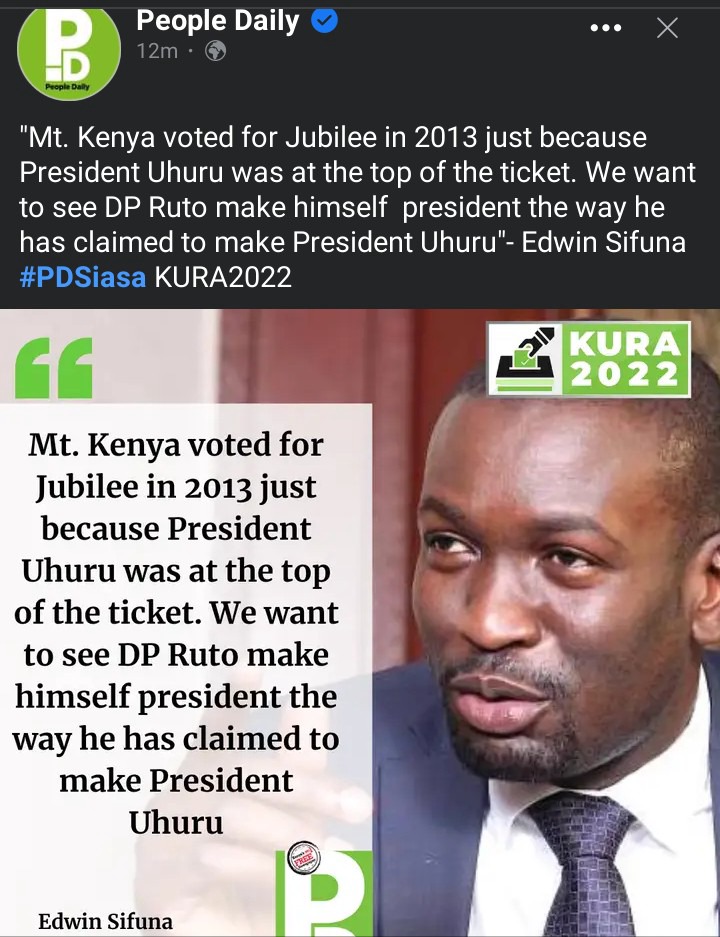 In one of his latest public discourses, Edwin Sifuna doubted the practicality of Ruto's presidential bid citing that the self-proclaimed chief hustler has shot self on the foot by detaching self from Kenyatta II who statistically played a great role in winning 2013 and 2017 elections.

According to Sifuna's political theorem, Mt Kenya region casted their lots on Jubilee Party primarily because their son was part to it and not as DP Ruto purports it to be. The man from Sugoi on Monday claimed that he is the one who made Uhuru president, this came after a leaked audio which has since put him on a receiving end. 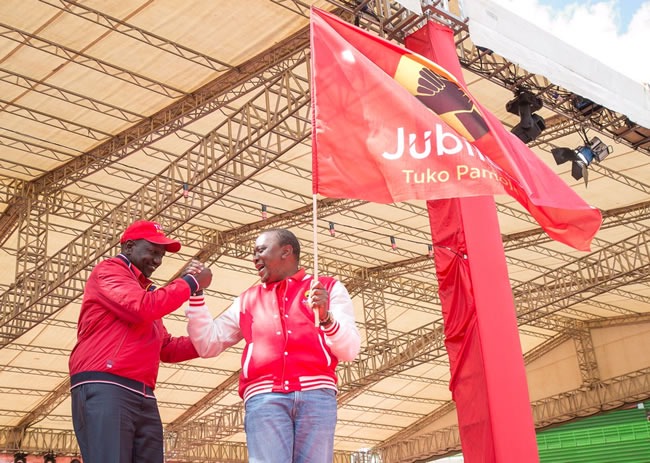 Statistically, Mt Kenya and Rift Valley makes the bulk of Kenya votes and that literally means that without Uhuru's output, Ruto will miss the larger pie of Mt Kenya support and that will consequently spoil his political broth or so says Sifuna.

Why President Kenyatta Has Not Congratulated His Successor - Steve Agolla

Big Blow To Azimio As His Ally Decamps To UDA Just Days after Election, Details leaks