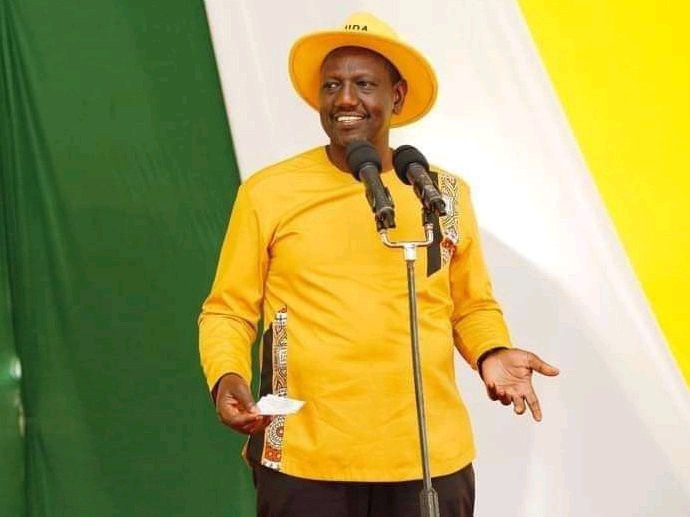 Deputy President William Ruto has been advised not to succumb to the temptation of selecting his running mate from the populous Mt Kenya region.

Analysts believe that in order to win the Central Kenya vote, which will determine whether or not he wins, he must first find a deputy.

However, political analyst Leonard Khafafa has warned that this is a mistake he must avoid if he is serious about succeeding President Uhuru Kenyatta.

He observes that this will drive away the other regions, whose votes he desperately needs, resulting in his defeat the following year.

He contends that the DP has done well in his campaigns in the region thus far and should not jeopardize that by returning for his running mate.

He believes that the DP should bring in other regions, noting that he has a long list of capable and good leaders to choose from.

He advises Mudavadi, who is more powerful and has a larger region (the Western) behind him than Kalonzo's Ukambani.

However, it is worth noting that the former Vice President, who is a member of the OKA coalition with Kalonzo, has stated that he must be on the ballot.

Ruto has remained silent on his preferred running mate, with his allies stating that their primary concern for the time being is the well-being of Kenyans rather than individuals.