Another Presidential Scare as Haiti's President is Assassinated at His Residence 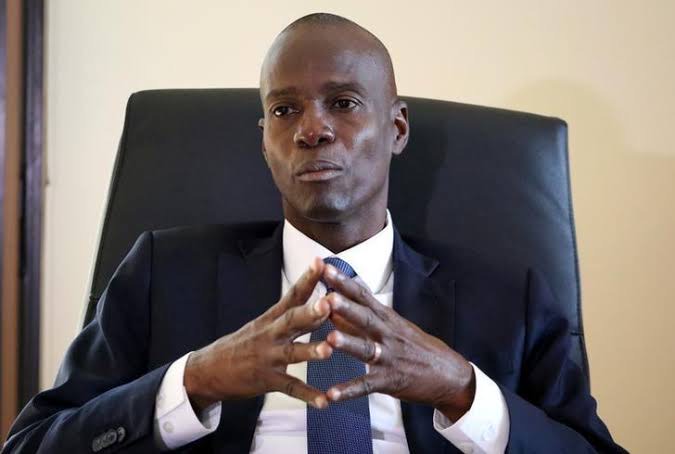 According to International ABC News Media Outlet, the country's interim Prime Minister Claude Joseph broke the news in a statement on Wednesday of the death of President Jovenel Moise and that the first lady is hospitalized following the gruesome attack. 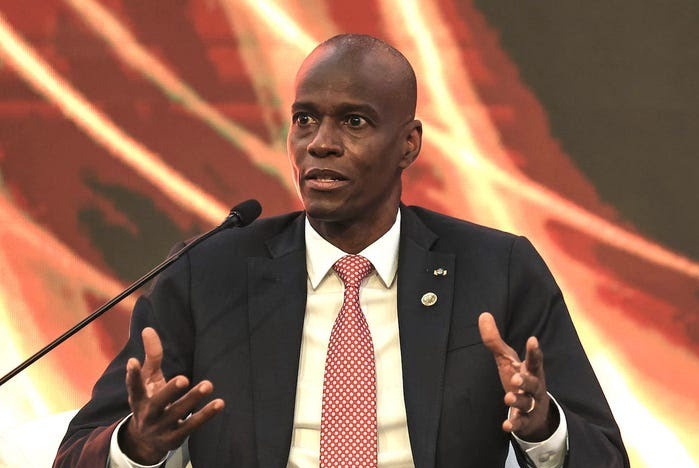 The interim Prime Minister condemned the heinous act adding that the National police and other related authorities had the Caribbean country in control following the death of its President.

The 53-year-old President Moise had ruled for more than two years this is after the country failed to hold the general election. Opposition leaders had accused him of trying to increase his power a move that they strongly opposed.

Haiti's President assassination is another scare, this is after the Colombian President narrowly escaped an assassination attempt on his life while he was touring with a states helicopter that was shot at in the mid-air but survived the attack. 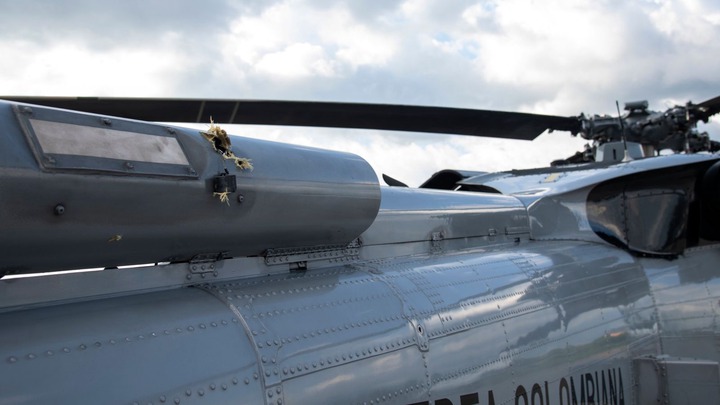