Boni Khalwale Picks Up a Fight With Gideon Moi, Reveals Why He Cannot Be a President 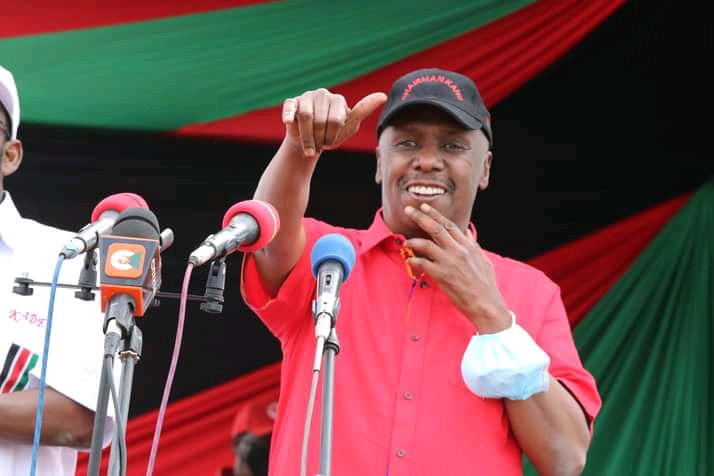 According to Khalwale, he has informed that Gideon Moi is a leader who has nothing to offer alleging that he has no votes that can make not only him a President but also somebody else.

Mr. Khalwale has said that even in the year 2013 when he served in the Amani National Congress Party, they approached Gideon Moi to be Musalia Mudavadi's running mate but he[Moi] refused.

" How can Uhuru persuade you through proxies like Atwoli to support someone who has no capacity of becoming the president? Moi cannot get votes anywhere in this country that can enable him to become the head of state," said Khalwale. 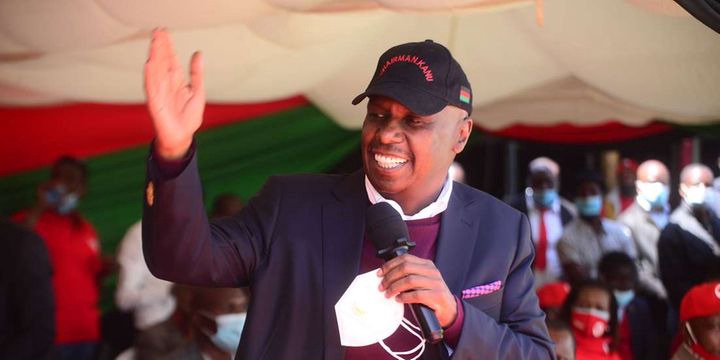 The former Kakamega Senator has alleged that what President Uhuru Kenyatta is doing is to try and instill Gideon Moi as his successor in the year 2022 warning the Head of State that he should pick a leaf from History.

Boni Khalwale has said that "In 2002 President Moi did all within his power to force Uhuru Kenyatta, a former President's son to succeed him but lost to Kibaki, his former V/President."

"H.E Uhuru has put his all to get Gideon Moi, a former President's son to beat Ruto, his D/President," Khalwale has alleged.

The Cheapest Cost Of Starting A Profitable Car Wash Business.

Reasons Why Uhuru's Powerful Cabinet Secretaries Are Likely To Lose Their Jobs. (VIDEO)

Another Looming Ksh.124 billion Eurobond After Securing The IMF Loan, What The Government Intends To Do

The gods Have Conspired Against BBI, " Khalwale Claims, Reveals Why

Simba SC is Ready to Release Joash Onyango For 100 Million

Sonko Releases Video of Couples in a Heated Quarrel