KANU Party Secretary-General Hon Nick Salat a close ally of Gideon Moi has now delivered his clearest signals and indications that their party isn't in OKA anymore and that it is a matter of time before they switch political alliance ahead of the much-awaited 2022 General election.

Speaking during an exclusive interview with the standard media group, Hon Nick Salat has reported that also his master is keenly listening to the political pundits as well awaiting the results of the awaited Political parties amendment bill 2021 for them to drop an announcement that will cause a political earthquake in the nation. 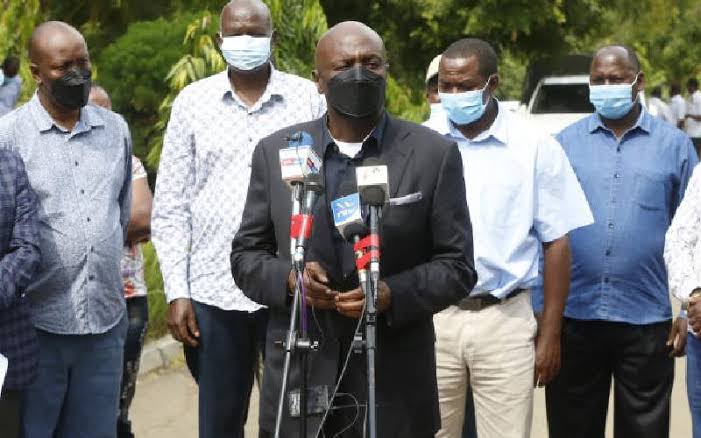 At the same time, ANC Party Leader Hon Musalia Mudavadi and his counterpart Hon Kalonzo Musyoka have now received some bad news following the emergence of reports from political experts who have argued that there chance of winning during the upcoming 2022 general election have been decreased.

For example, Salat said the only sure way to capture power is by joining forces with other like-minded political players. He, however, expressed optimism that they will forge a united front for the contest.

“Nobody can win elections by going alone unless you get partners. That is why Kanu is keen on the Political Parties (Amendment) Bill, 2021 to address the fears that come with endorsing another candidate, who after winning you loss control over them,” he said. 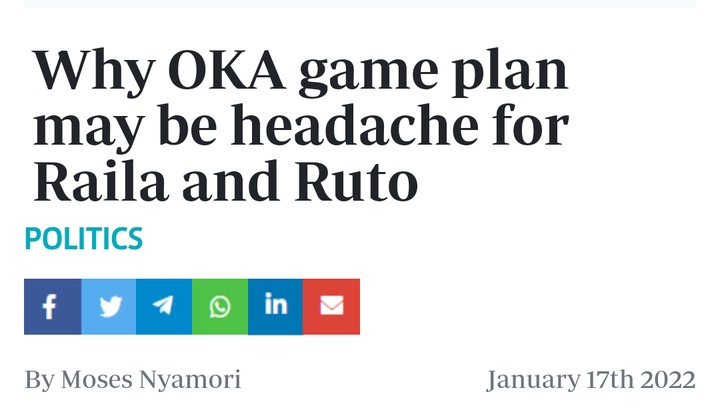 The Art of Small Talk Being Observant

Kenyan Celebrities Who Have Proved That Marriage Works With Older Women.