By MzeeMbelle (self meida writer) | 23 days 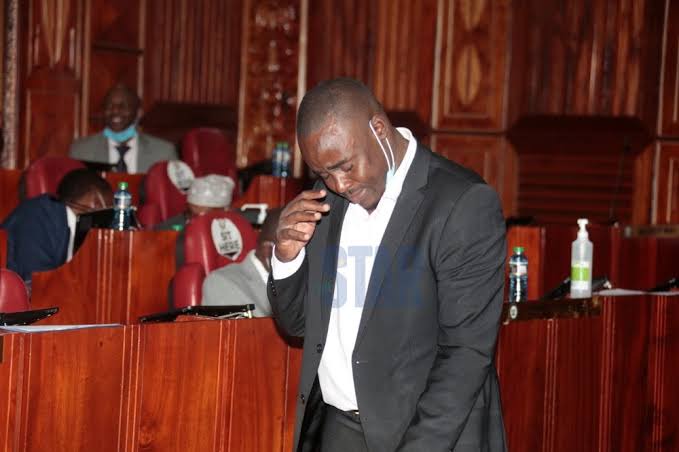 As Senator Orengo Famously put it a few years ago, Revolutionaries sometimes come back to eat their own children. The statement could not come at a better time for Kakamega Senator Cleophas Malala who has today received marching orders from his position as the Deputy Minority Leader in the senate.

Over the last few months, Malala had seen his stock rise high with many Predicting a brilliant political future for the Former MCA in the Kakamega County assembly. 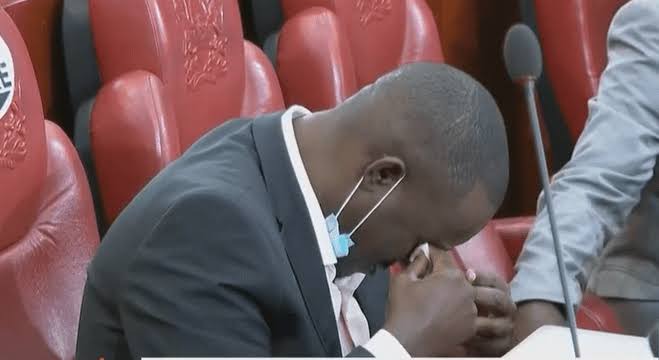 His Role in the case of Governor Ann Waiguru where he was the committee chair drew anger from many Kenyans who were quick to remind him that the same government and Coalition he is helping will one day turn against him. Earlier today, The NASA team decided to replace him with a new member. According to a report by KTN News, Malala had signed an agreement to Vacate the position after two and a half years in office. The agreement was signed in 2018.

According to KTN news, the agreement had identified Senator Ledama Ole Kina as his replacement. It's however unclear whether he will be taking over from Malala. Video.