It is now close to six months before Kenyans elect their new set of leaders. The current regime, had earlier indicated that the president will serve for ten years and his deputy will take over for another ten years. However, things seem to have taken a new twist as the president doesn't seem to support dp Ruto. Since the march 2018 handshake, the president has been closely working with his rival, Raila Odinga. 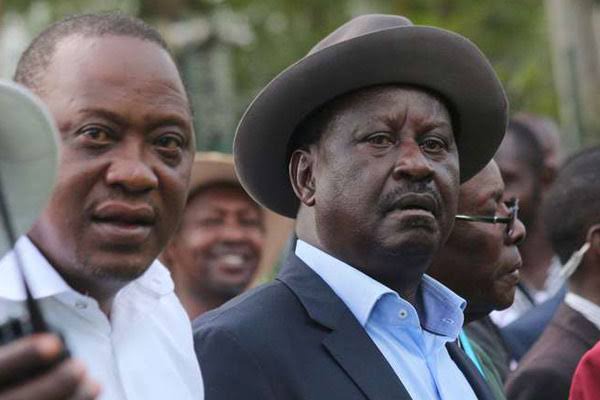 The head of state has shown all indications that he will support Raila for presidency in this year's general elections. His team is doing everything possible to make sure that he wins the elections. Key among the important things is the passing of the coalition parties bill. This has been speculated as an idea aimed at strengthening Raila's Azimio La Umoja coalition. The Independent Electoral and Boundaries Commission has now broken silence on the same for the first time. 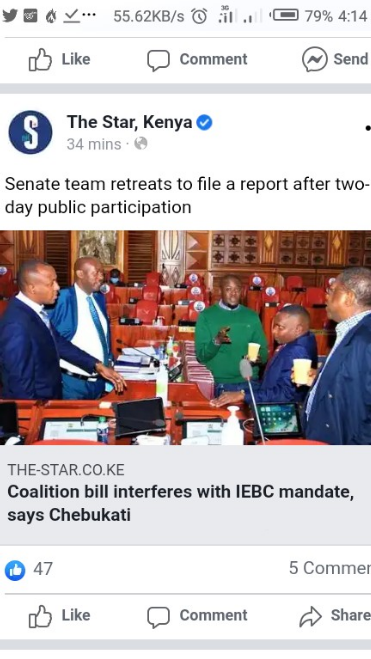