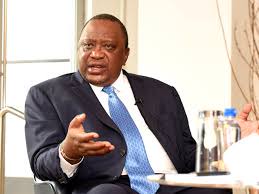 With the clock ticking down to next year's elections, President Uhuru and his Deputy Ruto have not been following the same script. While Uhuru had committed to back Ruto for the top job in 2022, all indicators suggest that this may not be the case.

This has many people wondering what could have caused such a schism between these two men who were formerly close partners. Nation report, DP Ruto's infiltration of Uhuru's Mt Kenya headquarters may have been the catalyst for their feud.

According to Waweru, who was a major Kibaki strategist as well as Uhuru's campaign manager, he began to suspect Ruto's intention to take over Mt Kenya from Uhuru during the 2017 campaigns.

According to Waweru, Ruto messed up the nominations to favour his close allies, whom he intended to employ to take control of Mt Kenya. 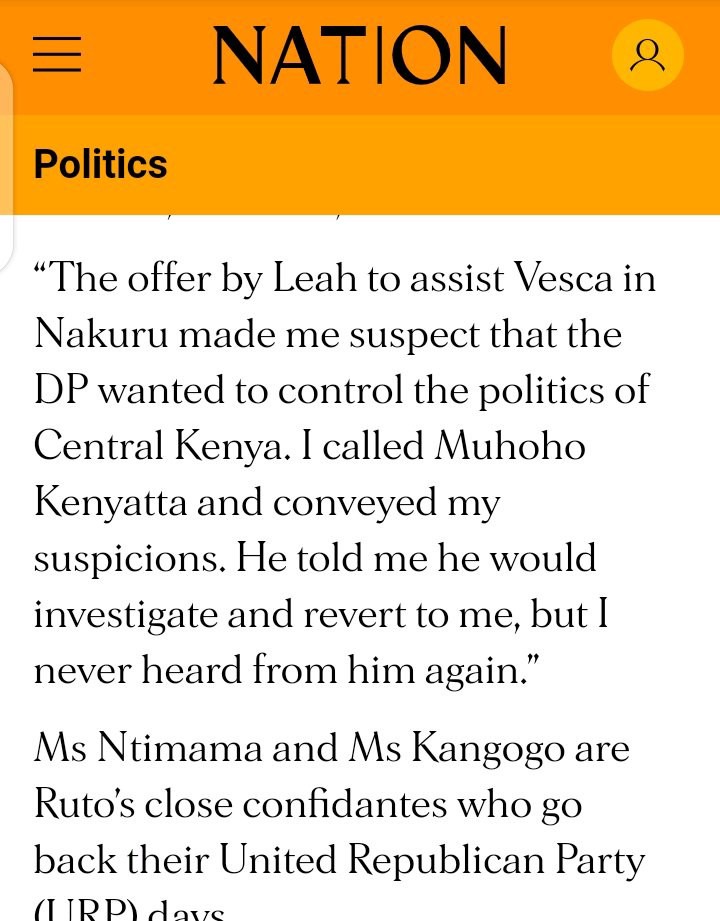 Waweru has revealed that he confided in Uhuru's brother Muhoho Kenyatta about his strategy to surpass Uhuru. According to Waweru, Uhuru and his friends' failure to resist Ruto's influence on Mount Kenya was a blunder that saw Ruto outsmart him.