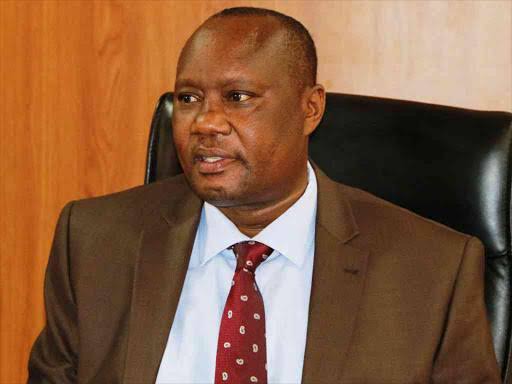 Busia Governor Sospeter Ojaamomg has conceded defeat in the Teso South parliamentary race after a humiliating and embarrassing defeat. After serving his two terms as governor, Ojaamomg moved ahead to make it clear that he would again contest for a member of parliament seat.

This is clearest message to Governors who would seek positions lower their ranks that it's really not that easy. It's already evident that, Ojaamomg finished his two terms as a member of parliament before moving ahead to declare that he would contest for the seat of Teso South member of parliament.

Ojaamomg who was seeking the position of MP through the ODM party has also congratulated Paul Otuoma for leading in the race to succeed him. According to Otuoma, it's a fact the people of Teso South betrayed and embarrassed him at the ballot but he has moved on.

Sospeter Ojaamomg lost the seat of MP obviously because of his poor development record for the last ten years that he has served as governor. It's already clear his record of development since he was elected governor has remained poor and that informs as to why he doesn't have the support of even his own Constituency.