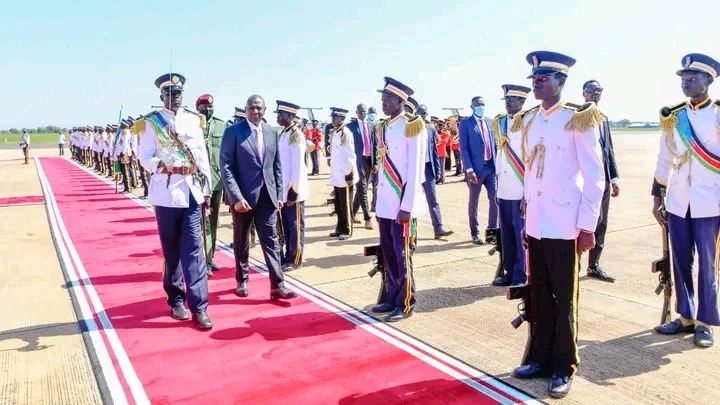 In a meeting that was hosted by government officials from both states, the head of state is said to have met his counterpart from South Sudan, as stated in an update that was provided by state house a few hours ago.

Ruto has disclosed, up to this point, that he has been impressed by the enormous achievements that the two States have achieved in terms of construction of the road that is scheduled to connect the two States.