The gubernatorial races across all counties seems done and dusted with all county governors having been announced. This is excluding two counties of Kakamega and Mombasa where Gubernatorial elections had been postponed due to errors in ballot papers. While a number of aspirants have conceded defeat, the number of those who have rejected the results is growing day by day. Until now, I have tracked 7 gubernatorial aspirants who are not happy with the results and have so far rejected them. Some have made up their minds to contest the results in court while others are yet to decide which step they'll take. Here is the list of seven Governor aspirants who have so far rejected results from what I have tracked. 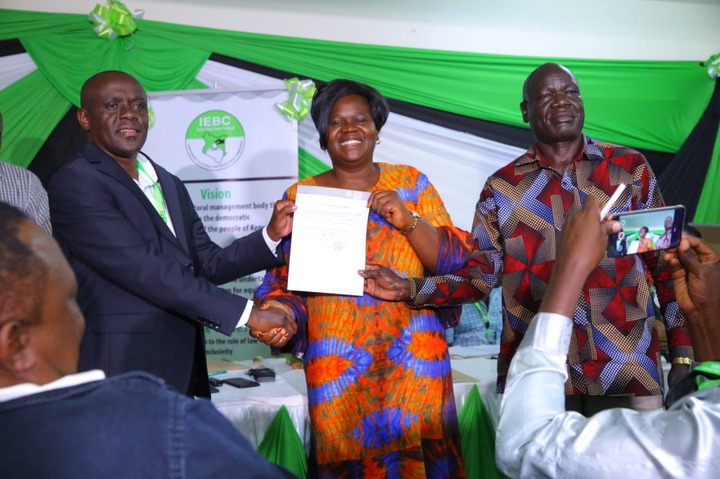 The former Nairobi County Governor was vying as an independent candidate in the just concluded election. He however lost to ODM candidate Gladys Wanga in a hotly contested race. Wanga garnered 244,059 votes to beat Evans Kidero, who came in second with 152,182 votes. Kidero has so far decided to go to court, claiming the who election process from campaigns was marred with a number of electoral malpractices. 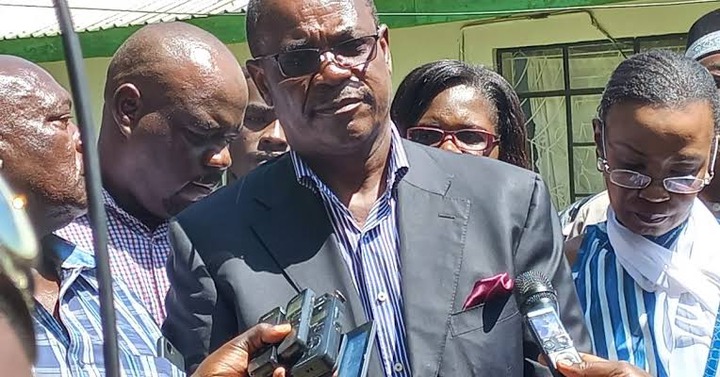 In Nyandarua County, Jubilee Party candidate Francis Kimemia has rejected IEBC results that indicated UDA candidate Kiarie Badilisha won the gubernatorial race. According to IEBC, Kimemia who is the incumbent Governor of Nyandarua County managed only 52,179 votes coming distant second after winner Kiarie Badilisha who managed 158, 263 votes. Kimemia will as well contest the results in court. 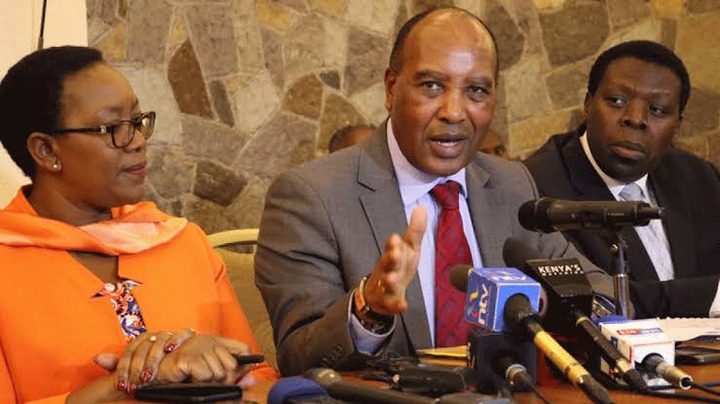 Lee Kinyanjui joins the list of leaders who have so far rejected election results. Kinyanjui of Jubilee Party lost Senator Susan Kihika of UDA in what many have considered as a punishment for not supporting DP William Ruto. Kinyanjui managed 225,623 votes coming second after Susan Kihika who garnered 440,707 votes.

In Kiambu County, incumbent Governor James Nyoro has also rejected election results citing rigging and malpractices. Nyoro who was vying in Jubilee under the Azimio la Umoja One Kenya Coalition Party lost to Kimani Wamatangi who was the UDA candidate. 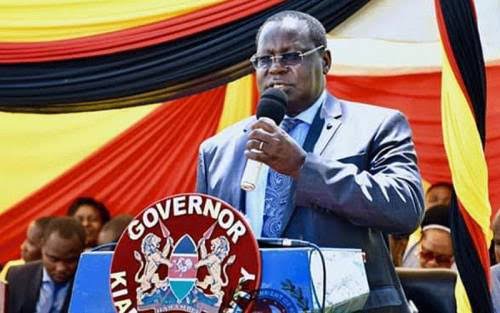 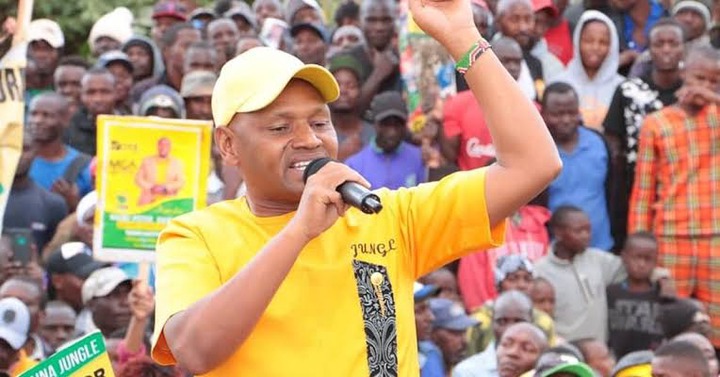 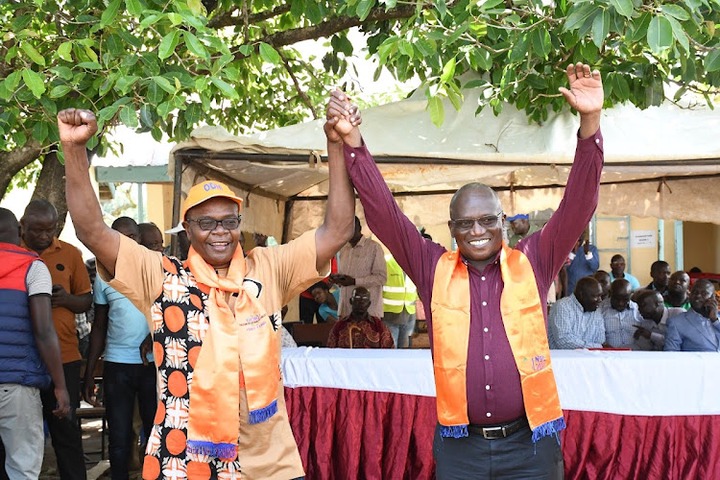 In Kirinyaga County, Independent candidate Wangui Ngirici lost in a tight race against the incumbent Governor Anne Waiguru. Ngirici lost narrowly to Waiguru by garnering 105,677 votes against Waiguru's 113,088 votes. Ngirici will contest the result in court. 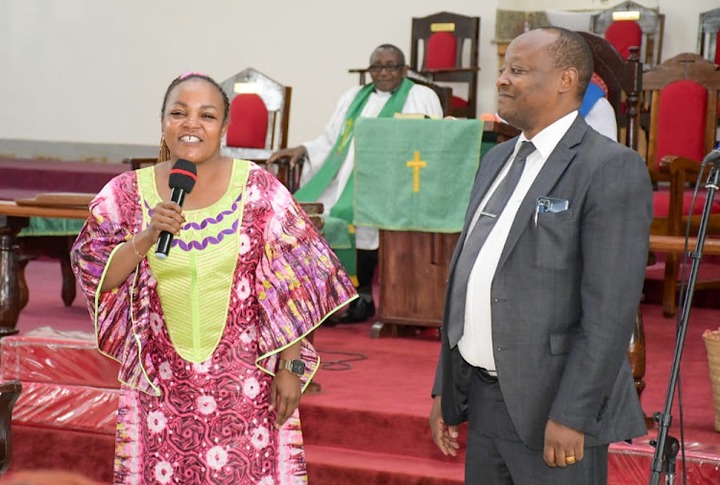 Electorates from the counties above will now wait for the final verdict from the court to know whether there would be recount of votes, re-election or victories will be upheld.