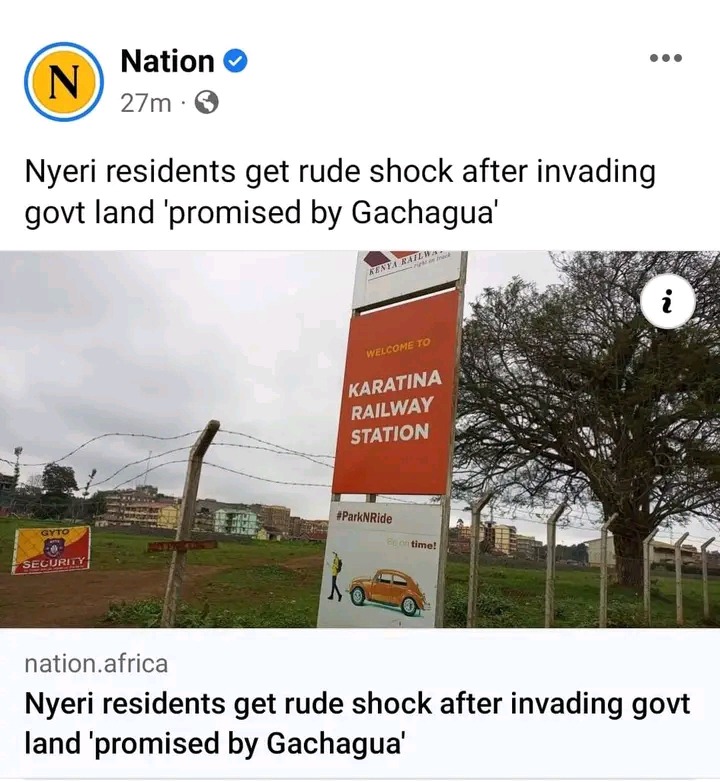 Residents in Karatina Nyeri were chased away by police while chanting the names of President-elect William Ruto and his deputy, Rigathi Gachagua. 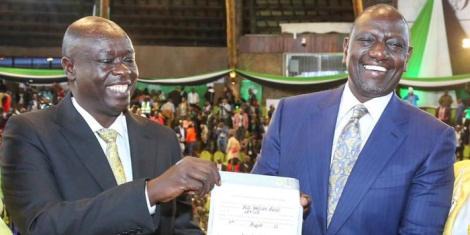 Residents in a group of nearly 100 claimed that Gachagua had promised them a plot of land allegedly owned by Kenya Railways Corporation.

They demanded that the land be transferred and title deeds be processed immediately, claiming that Ruto and Gachagua assured them that the exercises would be carried out once they took office.

Cops were called in to help control the situation. revealed that residents chanted "freedom is coming," a phrase used by Ruto, Gachagua, and their Kenya Kwanza allies in their campaigns. 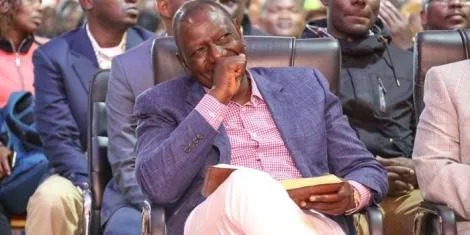 "We will return once our President is sworn in," the group yelled as they fled after being repelled by police.

One of the residents told Nation Africa that the group had not broken any laws. He went on to say that he hoped Gachagua would keep his promise.

In response to the incident, Mathira sub-county Police Commander Benjamin Rotich stated that it was illegal to invade land, whether public or private. 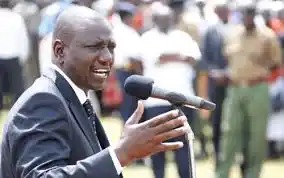 "It is true that some people attempted to enter the railway reserve. But they forget that there is a government in place and that the land does not belong to anyone but is government property," he explained.

The group was also advised to contact Kenya Railways to sign a lease agreement because the corporation is not permitted to sell public land.

According to reports, at least 2,000 traders were evicted from the area designated for redevelopment of the railway line in 2020.

Ruto and Gachagua have yet to respond to the residents' allegations. 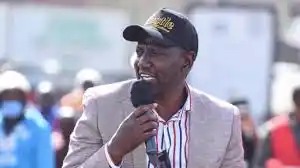 Wafula Chebukati, the chairperson of the Independent Electoral and Boundaries Commission (IEBC), declared the two leaders President-elect and Deputy President-elect on Monday, August 15. 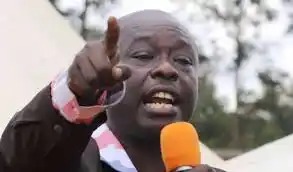