By IndusaTonny (self media writer) | 21 days ago

Nark-Kenya party leader Martha Karua has appealed to the public to join her in support of the families of the four women from Marani in Kisii county who were killed after they were allegedly accused of being witches. 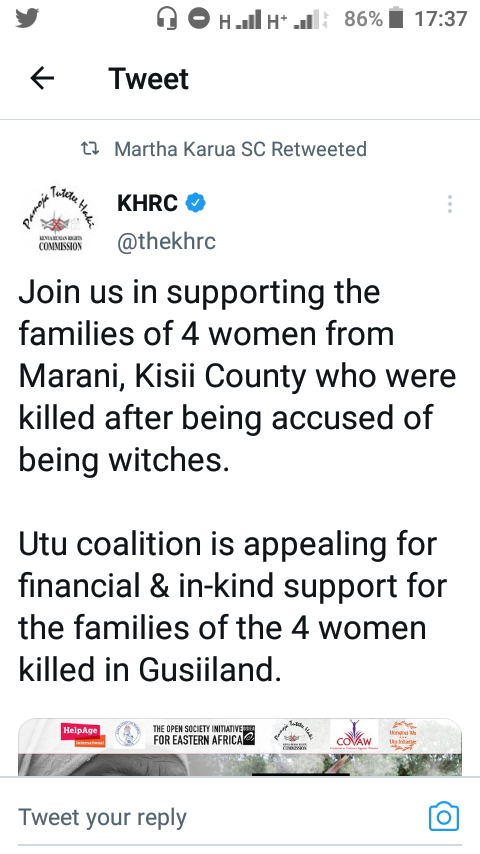 The former Gichugu member of parliament further stated that Utu coalition was appealing for financial and any kind of support for the families of the four women who were lynched by mob in Kisii county. 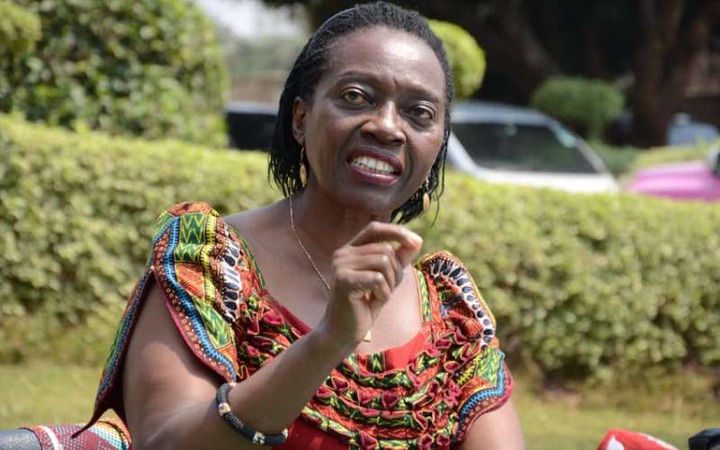 Cases of women being killed within the county in recent days with allegations of witch craft has been reported,as the government issued a warning to the public that they will be arrested and prosecuted for breaking the law.

According to the constitution, everyone is innocent unless proven guilty by the courts of law, therefore no one is entitled to take actions against alleged suspects.

Zora: Madiba And Kwame Faces Hard Life In The Village