By mashizowaithaka (self media writer) | 2 years ago 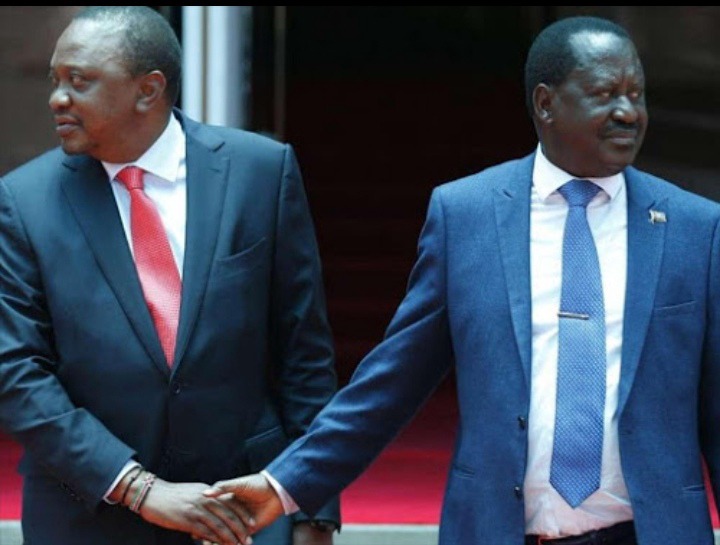 Is Jubilee fooling ODM leader Raila Odinga for their own gains? Well, the above is a question that has constantly sprang up in the political arena mainly by the people who support Raila Odinga but are critical of the March 9, 2018 handshake between President Uhuru and Raila.

Key to their concerns is the 2022 presidential elections. Raila's supporters are doubtful of the handshake saying that it could be a grand scheme by the ruling Jubilee party to silence the opposition through Raila Odinga and thus allow Ruto to take over from President Uhuru in 2022 without much of an resistance.

This concerns have now been echoed by former legislator Abdikadir Mohamed. Taking to Twitter, the former Mandera Central Constituency Mp has today raised similar concerns fearful that Jubilee could taking Raila Odinga for a ride.

"@ahmednasirlaw why do I have this nagging feeling that your beloved Jubilee is taking Baba for a ride... Ama namna gani my fren," stated Abdikadir.

It should be remembered that prior to the handshake, the ruling Jubilee government was in a political crisis and hence the truce between Raila and President Uhuru massively benefitted Jubilee . On the other hand, the National Super Alliance coalition became the biggest losers and is currently no more.

Content created and supplied by: mashizowaithaka (via Opera News )