By ScopeTv (self media writer) | 12 days ago

Kenyans who normally engage in politics always attach their emotions in the game forgetting that politicians will always interact with modesty when they meet,a good example can be traced back to 2007 when Kenyans witnessed the first post elections violence where a good number of Kenyans were massacred,few months after demonstrations and killings Kibaki and Raila Odinga were shaking hands,recently Moses Kuria was admitted in the hospital but despite harsh words he uses to describe former Prime Minister Raila Odinga they were spotted together. 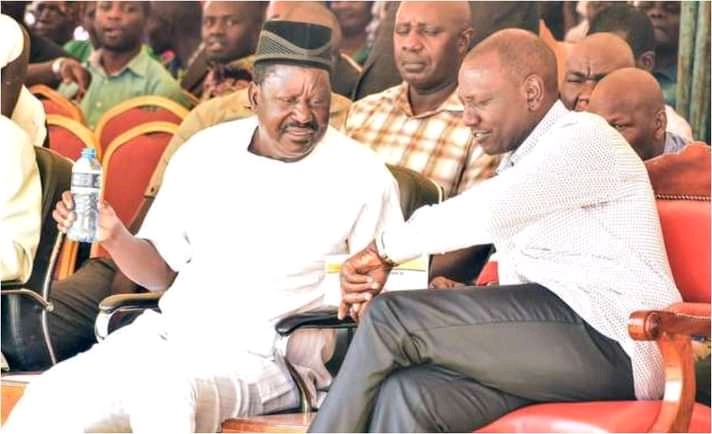 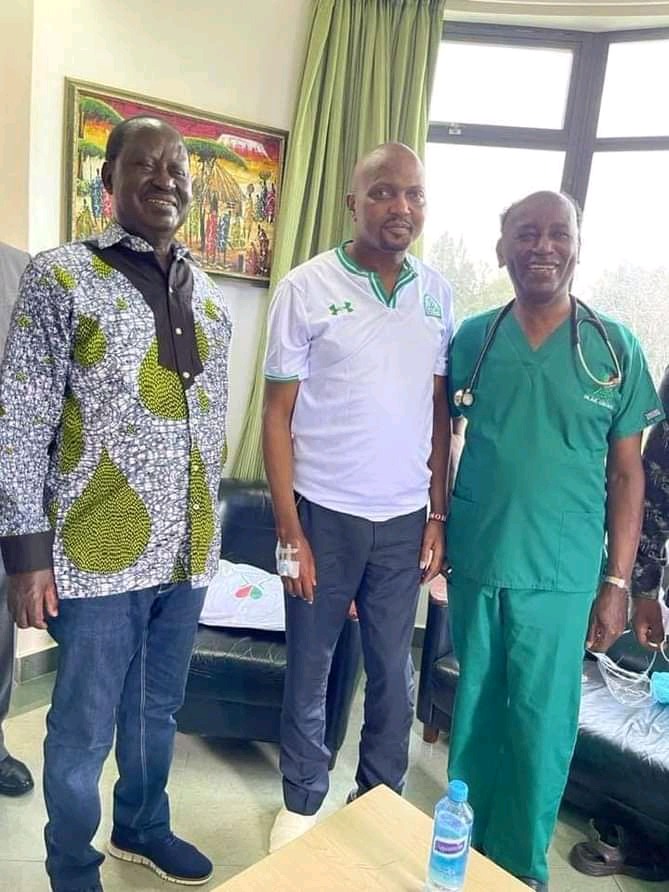 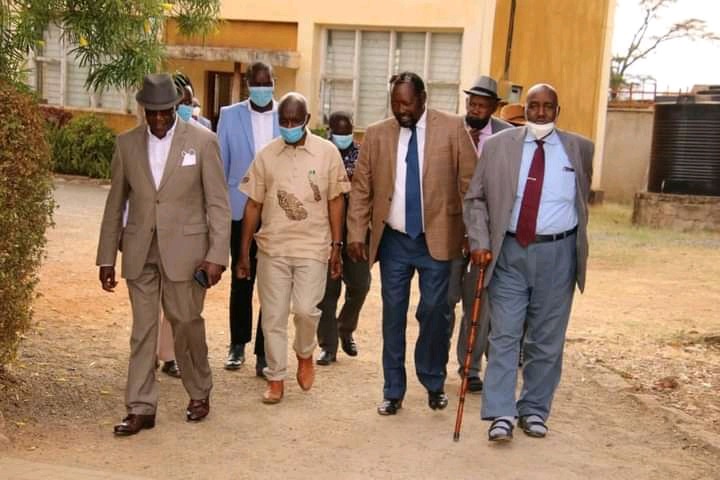 Another good example is Kivutha Kibwana and Johnstone Muthama who play for two different teams but were spotted together in a meeting called by a vocal Anglican church archbishop,back in 2017 no one would ever know that President Uhuru Kenyatta will ever talk to former Prime Minister Raila Odinga but after demonstrations rocked the country with supporter's of former Prime Minister Raila Odinga engaging police officers in running battles,on February 2018 President Uhuru Kenyatta and Raila Odinga mend peace amongst themselves. 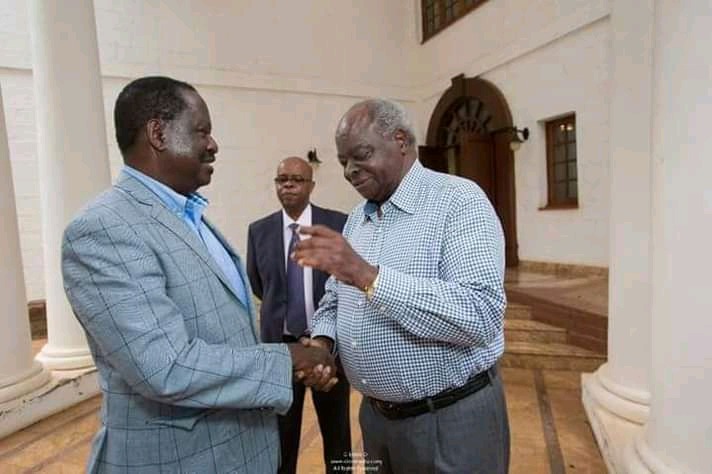 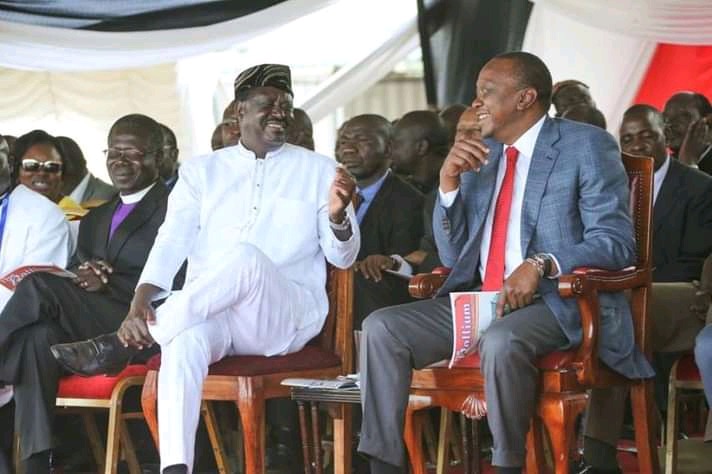 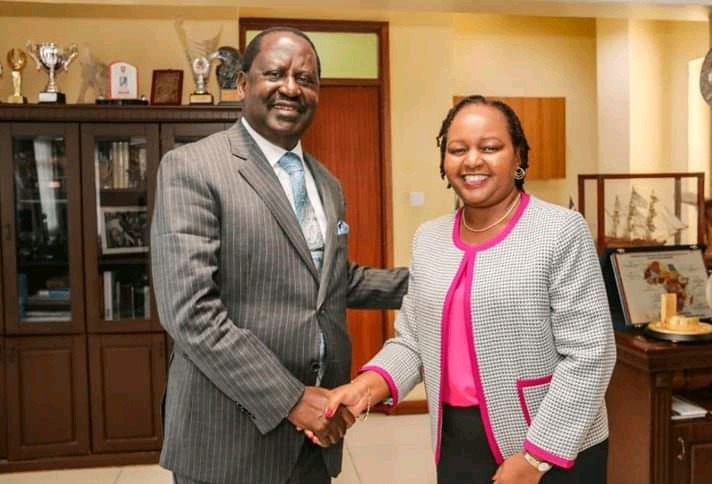 5 Things You Should Never Tell A Police After They Arrest You.