By Madexposa.com (self meida writer) | 16 days

President Uhuru Kenyatta has been bombshelled with accusations of sidelining his Building Bridges Initiative comrades and favouring his top most BBI cohort's bedroom, Nyanza.

This comes after a BBI bill disciple whose also a Kabuchai Constituency Member of parliament, Hon Majimbo Kalasinga, has staged a new fight over BBI's top most instigator (President Uhuru Kenyatta) and accused him of being biased.

Hon Majimbo unleashed his allegations while speaking in a function in Western Kenya whereby, he allegedly reprehended the President for focusing more on Nyanza and sidelining Western. 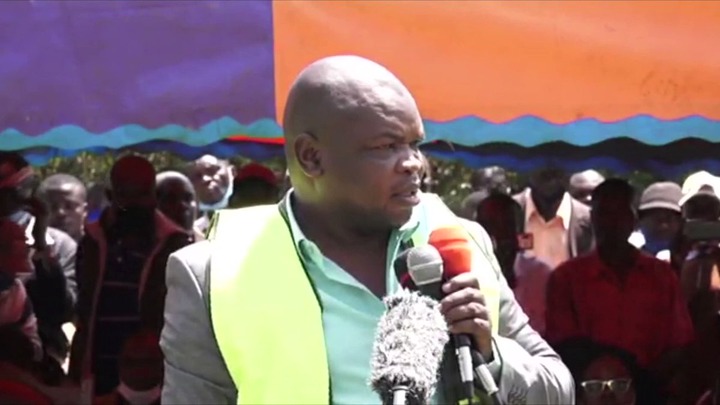 Majimbo based his allegations on the latest projects initiated by President Uhuru Kenyatta in Kisumu County which Majimbo believes that apart from having the same agenda(BBI) and being a neighbor to Nyanza, the President could have passed by and shown abit of concern to Western people by commencing development projects in the region too.

However, Majimbo used the platform aswell and urged the President to plan a visit to Western Kenya. 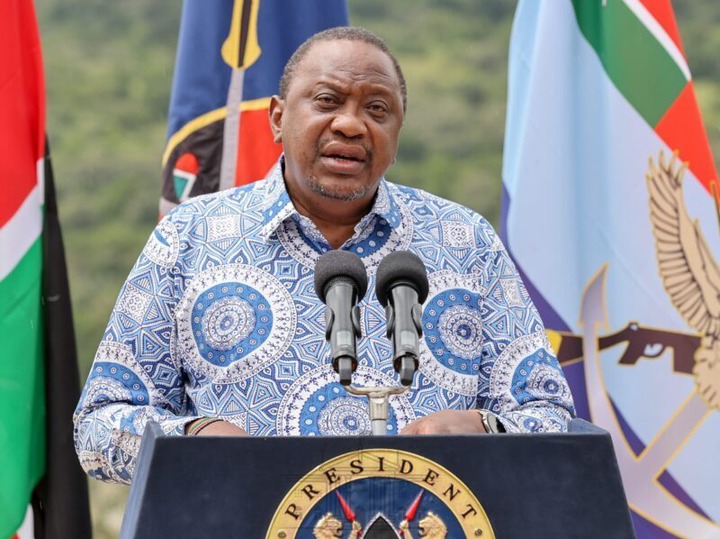 In a number of times, Political Analysts have been overheard alleging that BBI camp would not last due to the fact that nearly all comrades in it are 'power hungry'.

Some would say the prophesy of a shell BBI camp has dawned due to the ongoing wrangles witnessed in the Building Bridges Initiative.

From my own point of view, Hon Majimbo allegations tend to make sense as it's quite evident that the President has thrown weight to a number of regions and sidelined others aswell. Below are few comments over Majimbo's sentiments; 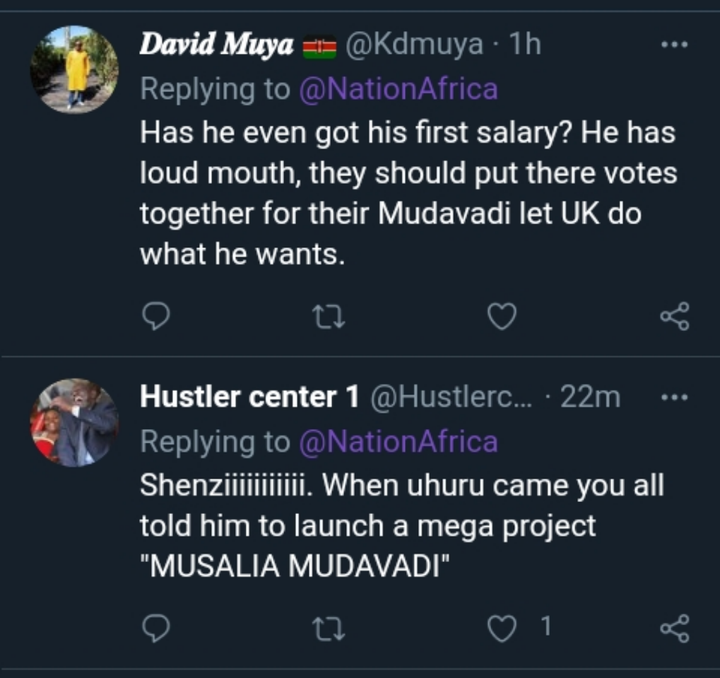 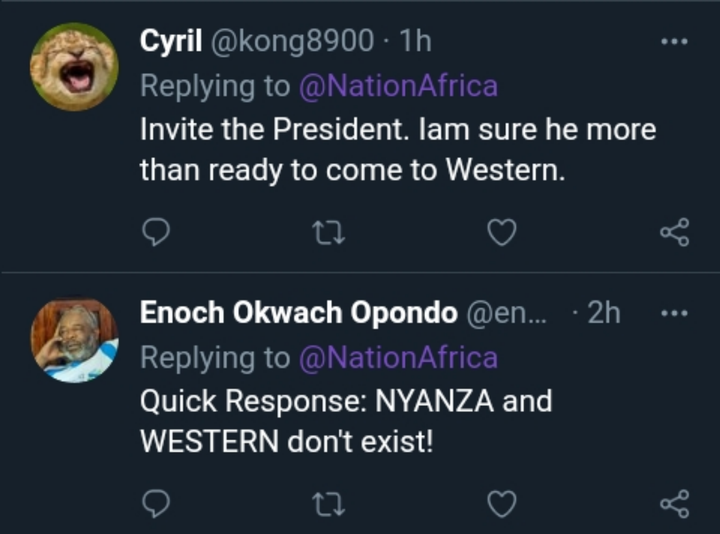 What is your opinion? Do you think BBI camp will prospers? You may watch the video through this link ; Why M-pesa Was Not Working On Wednesday

How To Getting Bigger Hips Naturally And Fast