By tasman (self media writer) | 3 months ago 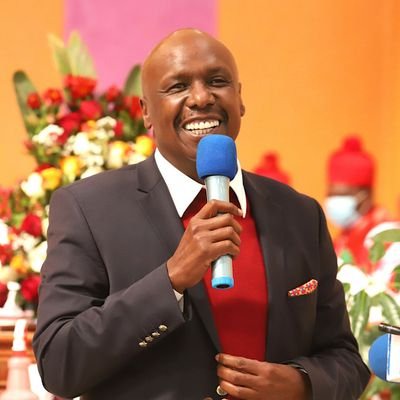 KANU Party which is led by Gideon Moi and which among the parties in the Azimio la Umoja Coalition, has now endorsed Wiper Party leader Kalonzo Musyoka as the preferred candidate to deputize Raila Odinga in his August 9th presidential election which is the biggest contest this year for presidential position.

Gideon Moi wrote that in a letter to the coalition’s Selection Panel which was selected by Mr. Odinga. Gideon however said that Musyoka is the most suited person for the role compared to other people who are being considered. 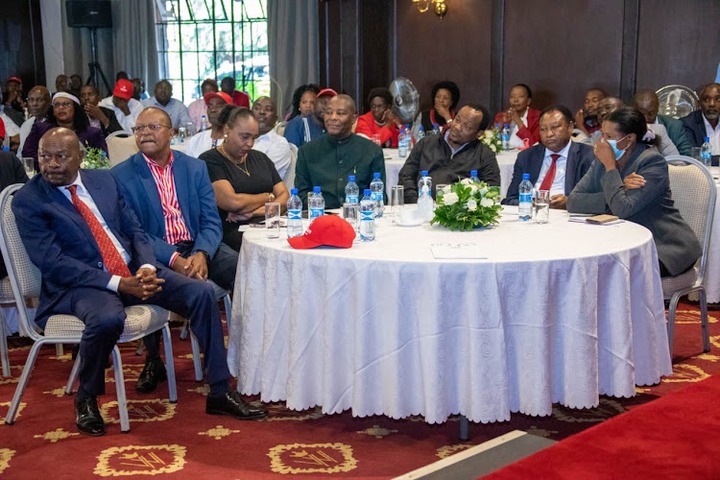 In the letter, Gideon said that it is their considered opinion and they strongly believe that Kalonzo Musyoka, the Wiper Leader fits the bill and is the most suitable individual to deputize Raila Amolo Odinga and also he will boost the votes that azimio may get.

The endorsement by KANU comes after a seven member panel was selected for advising Odinga in choosing a suitable running mate asked affiliate parties in the Azimio La Umoja Coalition to propose candidates by Thursday, May 5 to enable the panel advice Raila accordingly. 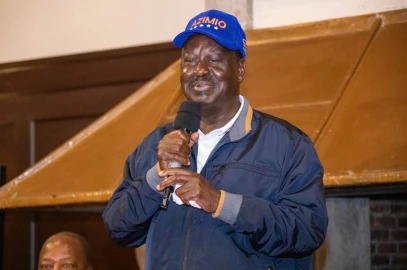 KANU’s party led by Gideon Moi endorsement gives the Wiper leader Kalonzo Musyoka a major boost in his push to deputize Odinga, which has courted a lot of contention after Kalonzo said he would not be appearing before the selection panel for vetting claiming that he is the one who fits more in the running mate position. 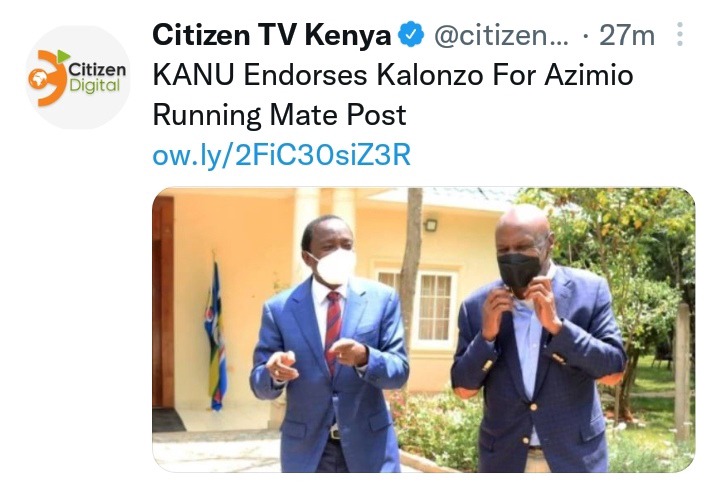 All the candidates being considered for Raila Odinga deputy post under an Odinga presidency had been directed to appear before the panel from Wednesday, May 4 to Tuesday, May 10 when the name of the running mate will be submitted.

What President Elect Will Do Today At Noon After A Meeting With His Party Leaders In Karen.