By Altruist (self media writer) | 8 months ago

Langata residents today received Kiss 100 radio presenter Phelix Odiwour, popular known as Jalango, as he made his maiden tour of the constituency after he declared his 2022 aspirations. The celebrated comedian joins the piling list of candidates who have declared interest in the seat. Langata had for a long time been represented in Parliament by former Prime Minister Raila Odinga. Jalango will battle it out with city lawyer Silas Jakakimba, a former aide of Raila Odinga, and the incumbent MP Nixon Korir, a close associate of Deputy President William Ruto. The comedian will have to outwit the two candidates who will likely be backed by their political godfathers. Silas Jakakimba is eyeing at the ODM party ticket as he seeks to reclaim the ODM seat. Nixon Korir will likely run on a UDA party ticket as he seeks to maintain his historic entry into Parliament as the first Kalenjin to hold a parliamentary seat in Nairobi. 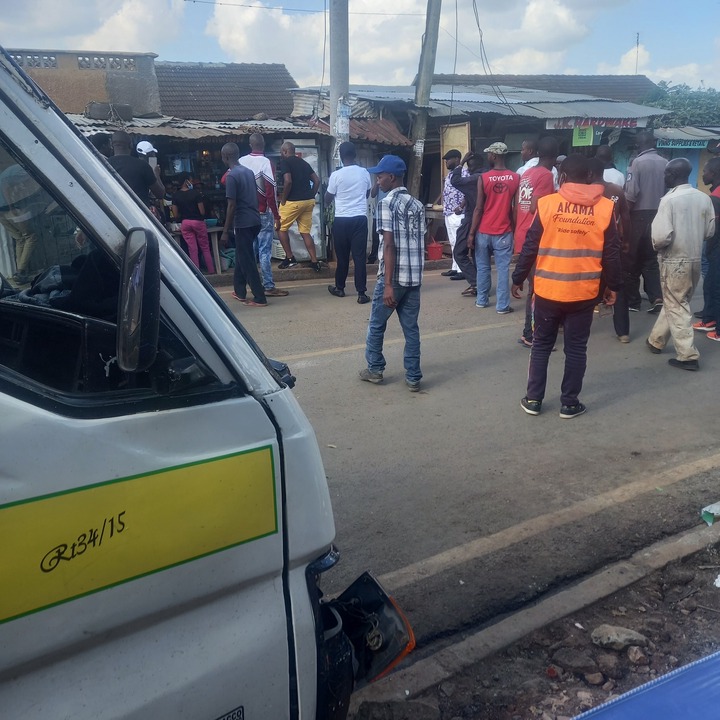 Jalango made the audacious move to join politics as he follows the footprints of journalists and entertainers who currently or formerly made it to parliament. Jalango hopes that he will emulate Starehe MP Charles Njangua popularly known as Jaguar, a musician, or Nyali MP Mohammed Ali who was a KTN Tv news reporter. The comedian also draws inspiration from Dagoretti MP John Kiarie, also a former comedian, and the Jubilee Secretary General and Cabinet Secretary Raphael Tuju, a former news anchor.

Content created and supplied by: Altruist (via Opera News )