The family of a man who was allegedly shot and killed by Kimilili member of parliament, Honorable Didmus Barassa has finally opened up about the untimely death of the deceased. 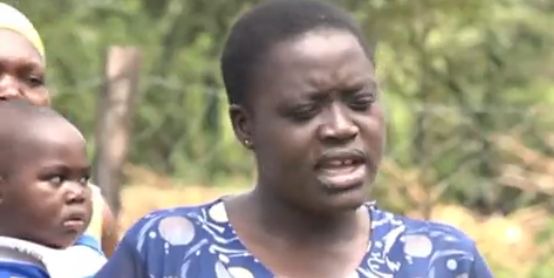 According to the reports given by a reliable source of information, it has been revealed that the renowned politician allegedly shot and killed the deceased who was rushed to the hospital where he was reported dead.

Addressing this issue, police officers who are currently investigating this incident have revealed that the renowned politician who was arrested and taken to the police station for more investigation and questioning over the same incident will be spending his weekend in police custody.

According to the reports given by the police, it has been revealed that the renowned politician is currently being held as a suspect.

Speaking about the untimely death of the deceased, the mother of the victim has claimed that she heard about it on social media. Additionally, the family has called upon the government to make sure Justice is served.

"I didn't even know that my son had died. A number of people came to my house to tell me about his death and to be honest, i didn't believe it at first until I actually confirmed. As a family we don't have anything and for this reason, we hope that we will get the justice we deserve. He was our eldest son who used to provide for us. His death came as a shock to our entire family members ", She said.

This is happening at the same time when the renowned politician has claimed that the deceased was allegedly shot and killed by a stray bullet. 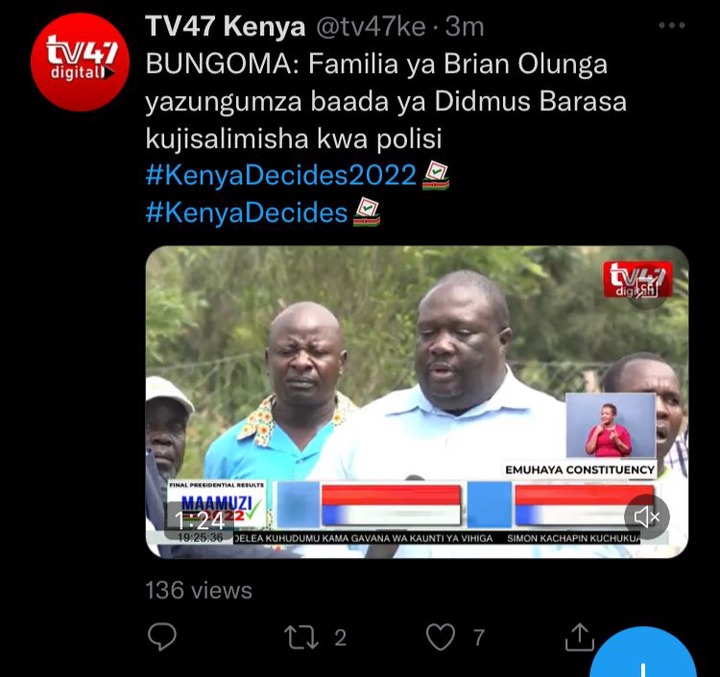