Rock 'N' Roll, no-apologies, no-speed-limits politics returned to the center of the court in Kenya yesterday. Both Raila Odinga and DP Ruto took their campaigns to Eldoret and Coast region, respectively. 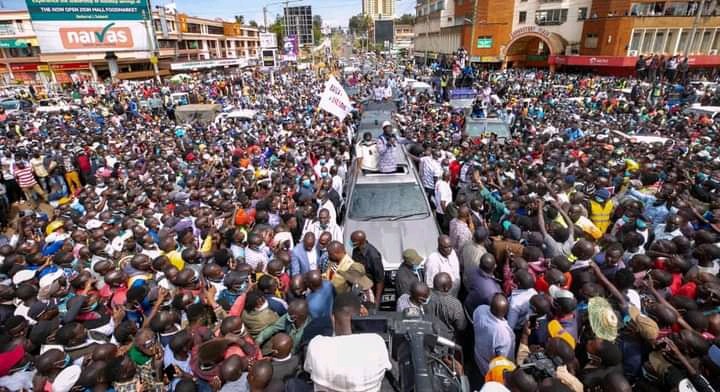 In four years so far, William Ruto had not been confronted by an opponent so much straight for pure politics. OKA was expected to provide strong opposition than the former prime minister.

Instead, it is yet another straight political complexity where OKA failed to live into expectation. DP Ruto can keep these men voiceless in the next ten years. "I own mount Kenya region votes," Ruto publicly beat his chest. 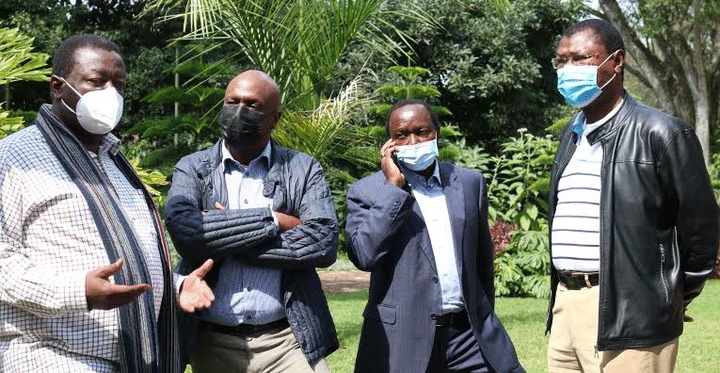 The hustler nation so far would be happy with that idea. So far, OKA is losing grip and relevance in Kenya politics. They might be afraid of Ruto and his confidence, political strategy, or political influence in the last four years.

Along with the politics game, Ruto is panicking as Raila Odinga slowly steps into succession politics. The former prime minister has acquired a unique 'baba' meaning father and support from Mount Kenya billionaires. 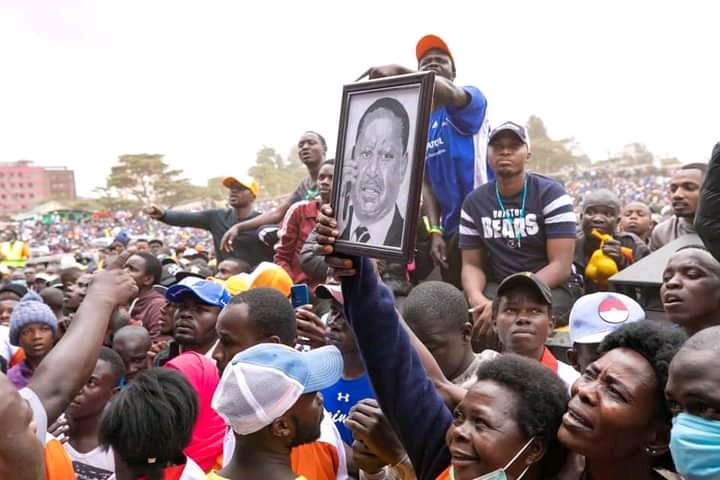 Top politicians always have one big shot, usually known as a 'weapon.' Raila Odinga has Sh. 6000 promise to unemployed citizens while DP Ruto has a wheelbarrow!

Raila and Ruto are looking to succeed Uhuru Kenyatta. They are moving across the country at incredible speeds, wooing citizens for their support. Raila has served almost half of the nation now, with DP Ruto almost making his second round around Kenya.

Interestingly, Ruto is secretly hiding behind government projects to propel his campaigns. There are many times Raila tried to catch up with Ruto. However, DP Ruto is moving too fast for an ordinary person to catch up with him. 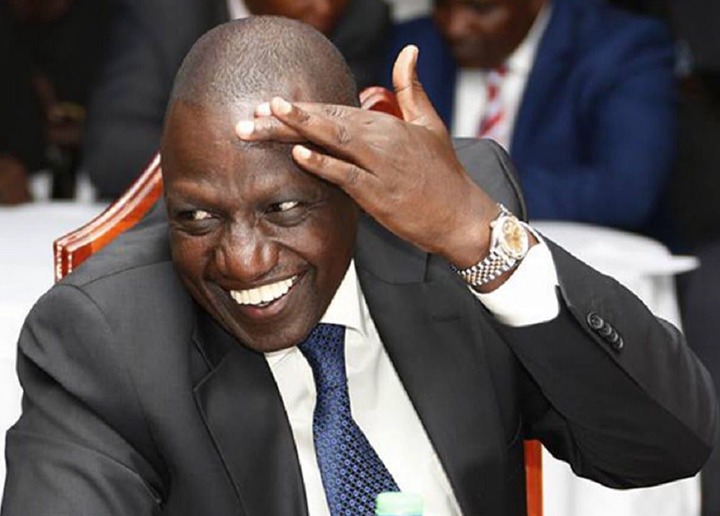 There are times when Raila did his best to obliterate the unstoppable campaigns of Ruto. However, like OKA, his plans are failing. Ruto stands tall in the baseline of politics, moving with more confidence than ever as he sets a new phase in Kenyan politics. 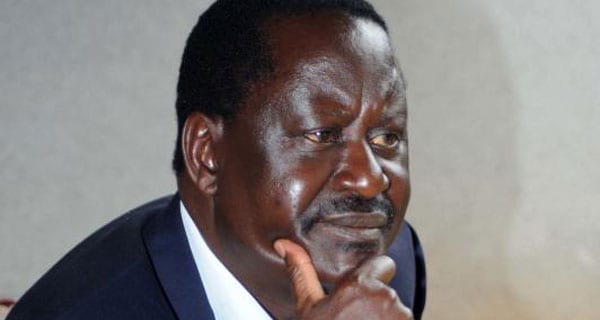 To sum up, with trouble-free, Ruto is relaxed enough indeed waiting to beat both Raila and OKA in the 2022 general election. This man is undoubtedly the political orator and professor of our time.