Lawyer Ahmednasir Speaks About Lawyer Khaminwa Walking Out Of The Court

By Benadhizo (self media writer) | 10 months ago 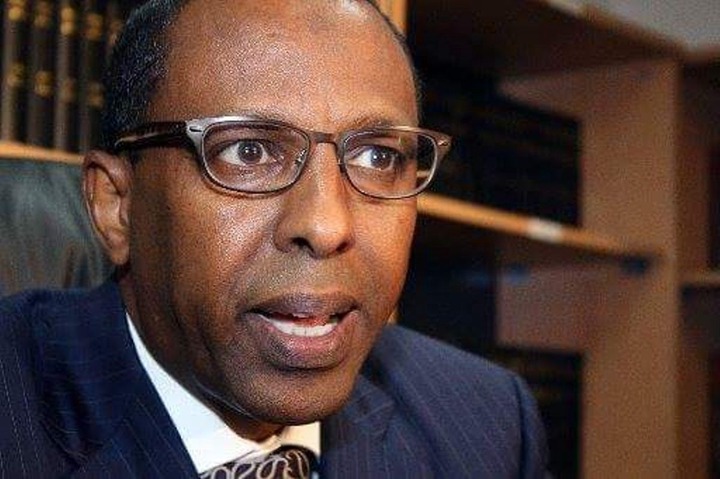 Yesterday, drama was ensued in the Milimani Law Court when former Nairobi Governor Mike Sonko’s lawyer John Khaminwa walked out of proceedings on Tuesday in protest, saying the trial magistrate is not fair.

Speaking to the Media at the Milimani law courts, Khaminwa said Chief Magistrate Douglas Ogoti has been openly biased against Sonko's case.

On Monday, Ogoti ordered Sonko to appear in court for the hearing of his Sh10 million graft case that was to proceed on Tuesday.

Some of the allegations from the Lawyer Khaminwa was that the court barred media personalities from the Sonko's trial saying that Sonko's case was very sensitive thus public should be aware of the proceedings.

He even quoted the constitution under article 50 which provides rights for public to receive information.

Another thing in Sonko's case that made Lawyer Khaminwa to walk out of the court is that they tried to raise concerns about Sonko's health where his driver Succumbed to Covid-19 virus. But the Court did not listen.

Seemingly this has attracted concerns from the renowned lawyer Ahmednasir who was devastated about the act.

"Lawyers working out of the court is serious. For Dr. Khaminwa walk out of Court, the conduct of the court must have been so egregious & frightful that Daktari was left with no alternative.

On many matters he is right... After all he is around code for the his ûth decade.

Ahmednasir who is a renowned lawyer in the Country accused the conduct of the court that might have caused Sonko's Lawyers to walk out of the court and withdraw from the case.

Do you agree with Lawyer Ahmednasir?