Azimio made the suggestion on Monday, December 5, during a meeting of the Kenya Kwanza parliamentary group. He wants President William Ruto to fully fund the office of the Official Leader of the Opposition. 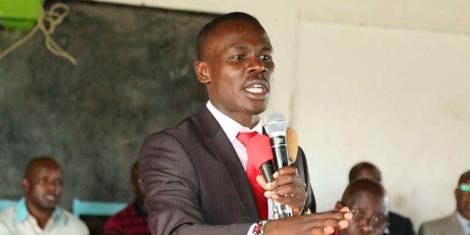 The coalition party supporting Raila Odinga wants the National Assembly to approve funding for his office from the exchequer and at least one annual address to Parliament.

Azmio also pushed for Odinga to be given the power to appoint members to statutory commissions, according to leaders with access to the document.

The Majority Whip of the National Assembly, Silvanus Osoro, clarified that Ruto's suggestion was a gesture of goodwill toward the outgoing Prime Minister. 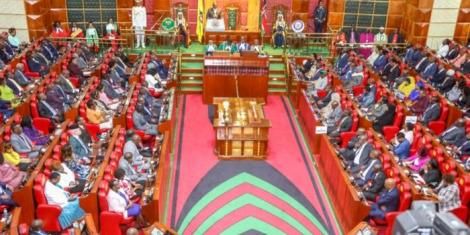 "Given that he (Raila) received 6.9 million votes, it is only fair to place him in a position of leadership and oversight of the administration. We commend his efforts on behalf of the country "He elaborated.

Osoro dismissed claims that the President's proposal was part of a sinister plot to silence Raila, who had been tenacious in policing the government.

"During the Moi administration, we had an opposition figure who served in Parliament. The only difference this time is that we will not take the same approach "He made a remark. 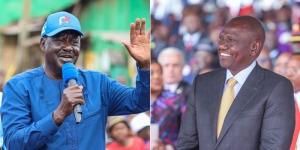 In the midst of the rumors, Homa Bay Senator Moses Kajwang declared the establishment of the office unconstitutional.

"You cannot do it within the framework of the current Constitution without amendments, which necessitates a referendum," Kajwang' explained. 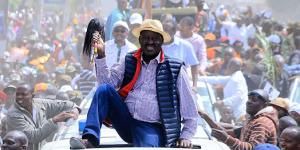 "To stop people from believing they can do whatever they want simply because they are the opposition leader, we want a responsible opposition that will be held accountable for its actions." Kagombe said.

Other leaders contended that the creation of the office would increase the burden on the nation's already burdensome wage costs and budget. As the two sides race to give Raila more authority, Kenya Kwanza and Azimio are preparing to present their ideas to lawmakers.