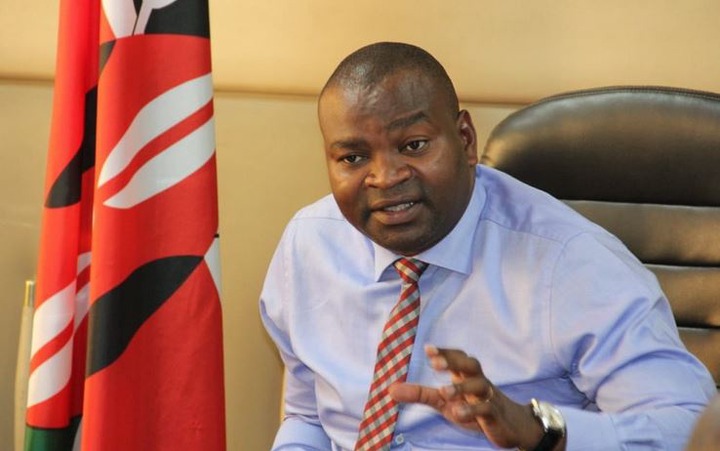 Kenyans have ganged up against the former Sports Cabinet Secretary Rashid Echesa, after his claims that Luyha community do not have a son who is capable of competing with the Orange Democratic Movement (ODM) party leader Raila Odinga for presidency.

Echesa who was speaking during the Deputy President Dr William Ruto's political rally in Kakamega County as quoted by Channel 7 news, claimed that Luyha community has no son of their own who is capable of battling with the former Prime Minister Raila Odinga for the top seat, but God has been able to give them a neighbor Deputy President Dr William Ruto who is capable of competing Odinga and bringing him down in next year's polls.

https://www.facebook.com/channel7newstv/videos/2656676811307436/?app=fbl. This statement has angered many Kenyans who have fired back to the former Cabinet Secretary Echesa saying that he is just a sycophant to the Deputy President and he doesn't understand himself. They urged him to just eat the Deputy President Dr William Ruto's campaign money in peace slowly and leave alone Raila's name. 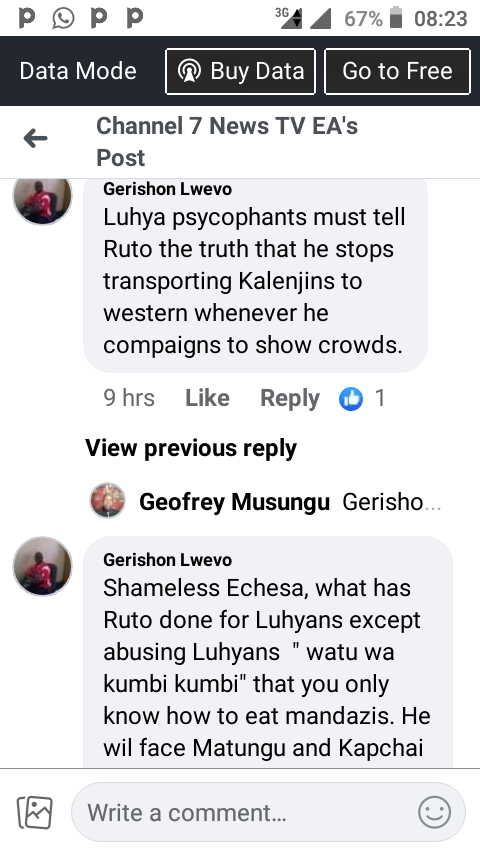 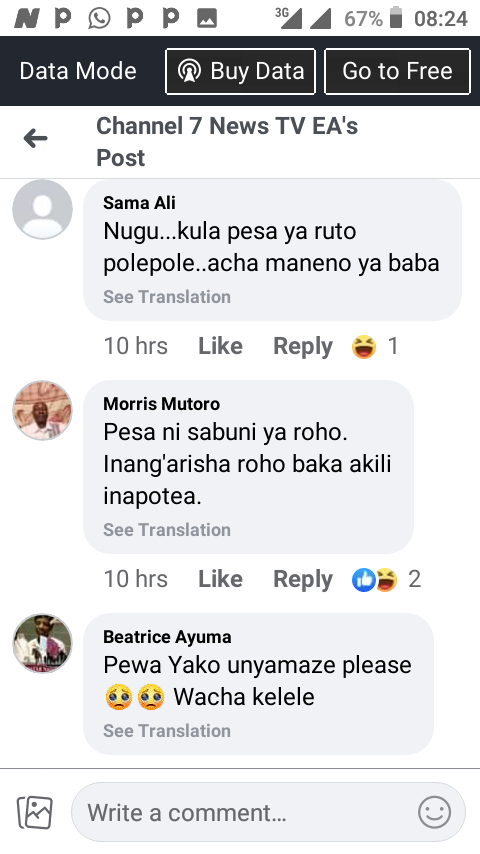 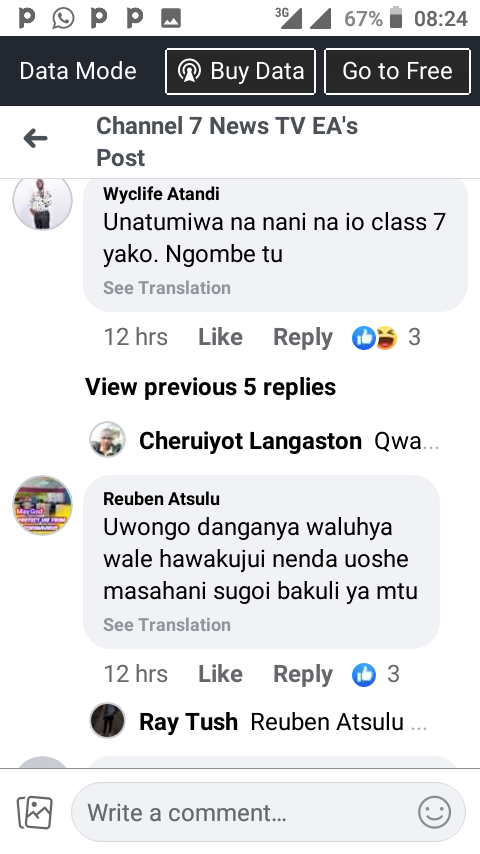 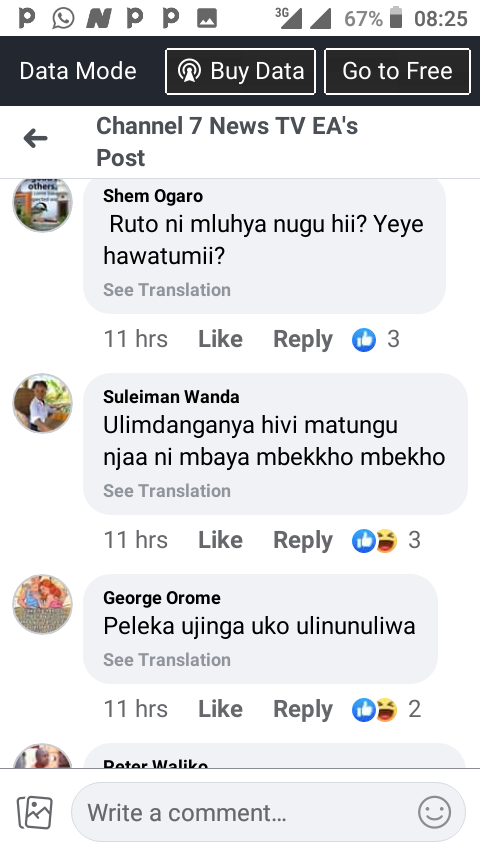 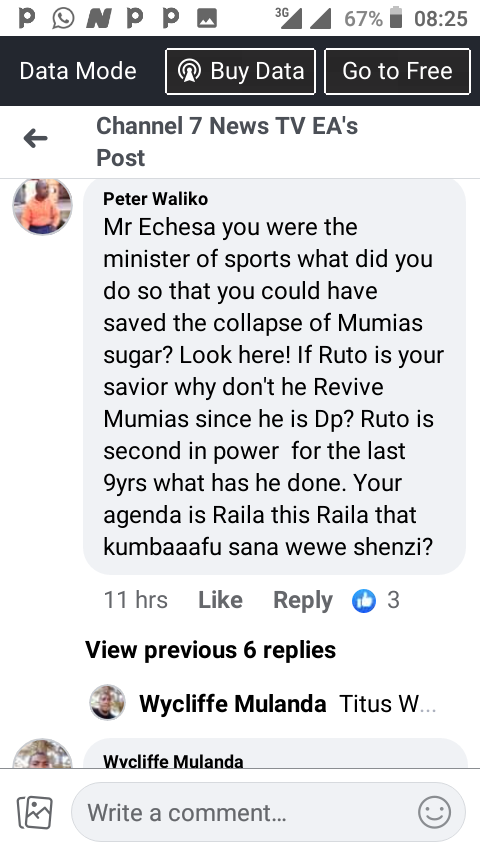 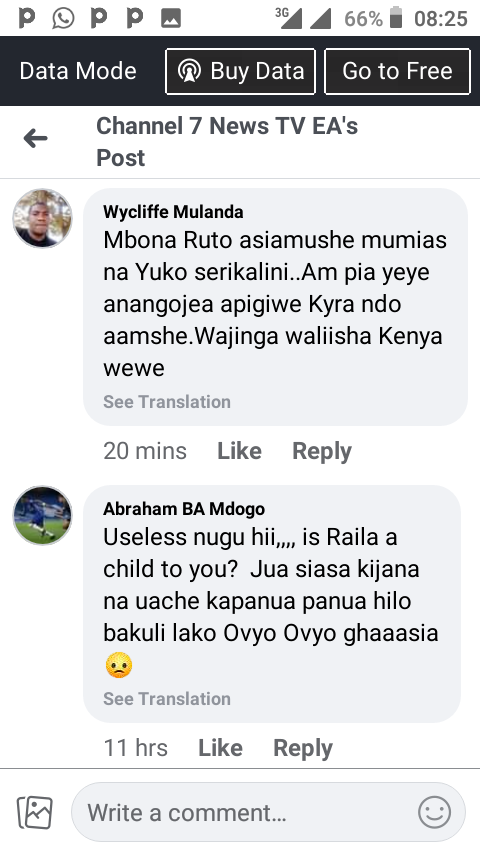 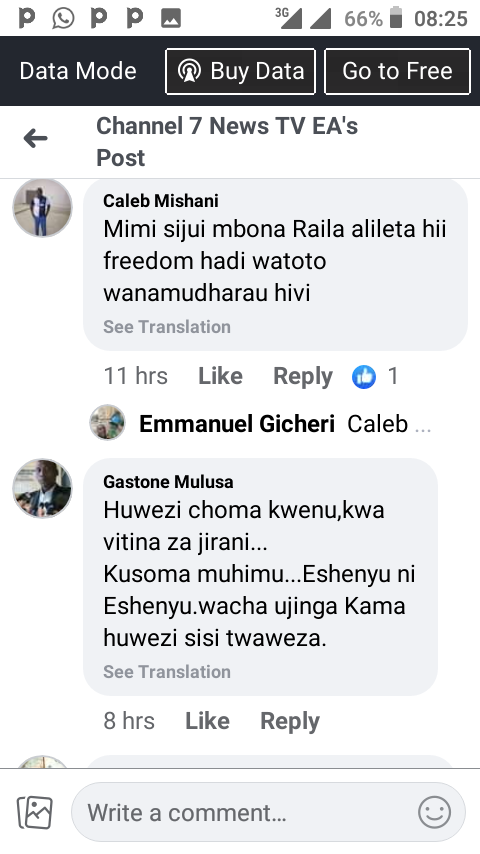 Saturdays Well Predicted And Analyzed Matches With 500.56 Odds To Earn You Huge