Whose Chair Was it? Eyebrows Raised As Kenyans Discover an Empty Chair During OKA Meeting

By The_Updater (self meida writer) | 14 days 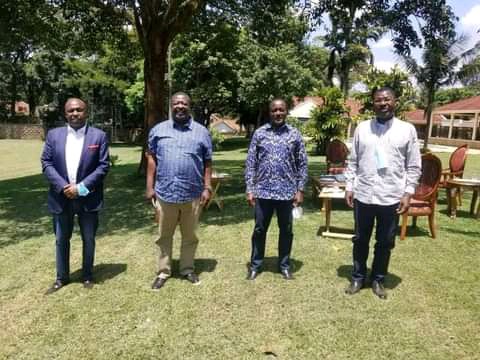 The 2022 general elections are fast approaching where political formations have already started to take shape in advance. Renown political heavyweights have already started to play their cards wisely in a mission to succeed president Uhuru Kenyatta who will be hanging the boots next year. Among the front runners for this seat include William Ruto and the now famous One Kenya Alliance (OKA) which includes Mudavadi, Wetangula, Kalonzo and Gideon Moi.

Today, April 3, in the afternoon, the One Kenya Alliance has held a meeting which is reported to have been hosted by the Bungoma senator, Moses Wetangula, at his home. The main agenda for the meeting has not been disclosed yet, but predictions reveal that it could have been a strategy meeting. All the four principals were present and were well occupied in their seats.

However, a section of Kenyans have noticed an extra empty chair that was unoccupied during that meeting. The chair was kept next to Senator Wetangula and a small stool on the side placed with water, an indication that there could be someone else who was in the meeting but refused to take a picture. 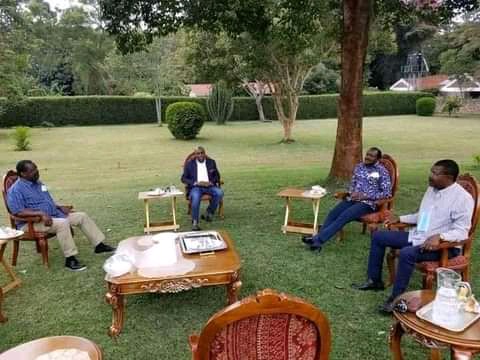 There has been speculations that president Uhuru Kenyatta is likely to endorse this team due to the existing soar relationship between him and his deputy. This speculation has further been intensified by the presence of this empty seat whose occupant remains to be a mystery.

In politics, every step is keenly monitored as it can be an indirect political message and this could be the reason why some questions have raised. Allies of the deputy president and those of Raila have been belittling this alliance where it has been named as a 'cerelac coalition'. 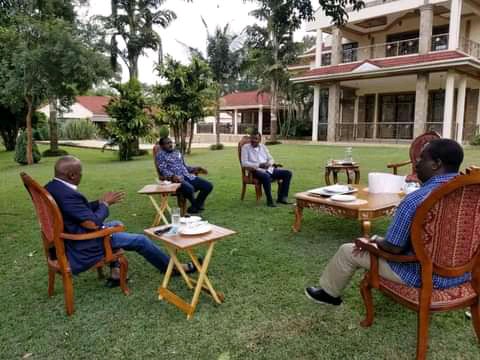 What are your thoughts on this particular case? Who do you think was the occupant of the chair? Share. 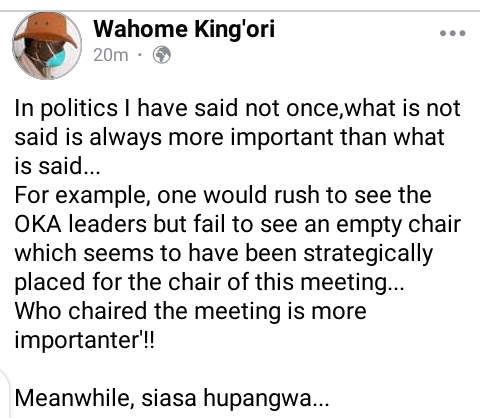 Kisii County Comes to The Aid of Parents of Quintuplets

The Longest Bridge In Kenya