Kanu leader Gideon Moi Teases a Next Move That Will Ruin DP Ruto's Chances in 2022.

COTU secretary-general Francis Atwoli and DP William Ruto are at odds; the latter is working around the clock to make his 2022 Statehouse quest a reality, while the former is building fortifications to stop Ruto's presidency. Which of the two will emerge victorious? We'll have to wait and see. 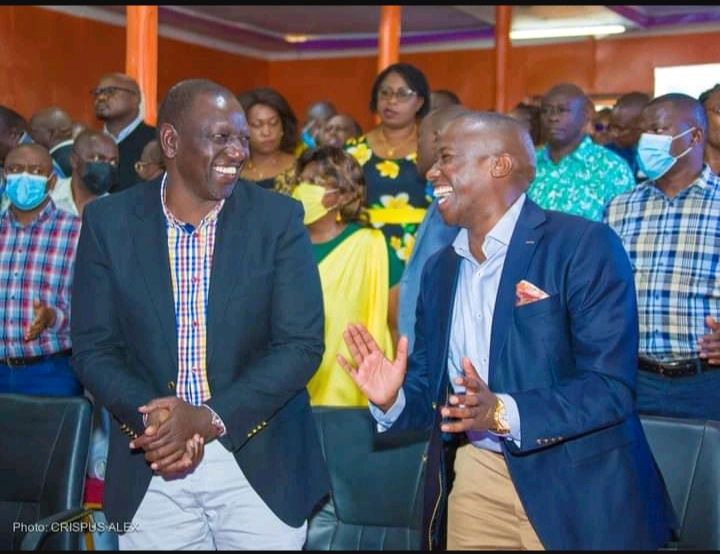 Though the self-proclaimed Chief Hustler is confident that he would create the next government, his first presidential bid is likely to fail due to his political foes' united effort to raise an army to oppose him.

The quartets have stayed tight-lipped so far, but the KANU chairman has delivered a powerful message to Atwoli and Uhuru, who are pushing for a united opposition to block Ruto from becoming president. According to reports, Moi's protégé has agreed to join Raila's team, heralding the arrival of MaDvd, Man Stevo, and Wetangula.

Moi will be trained, armed, and dispatched to the Rift Valley region to whittle down Ruto's dominance if the above occurs. On Saturday, the Baringo county senator issued his first indication to all that he is up to the challenge. Gideon visited the south Rift region with a huge crown, asking the people to change their ways. 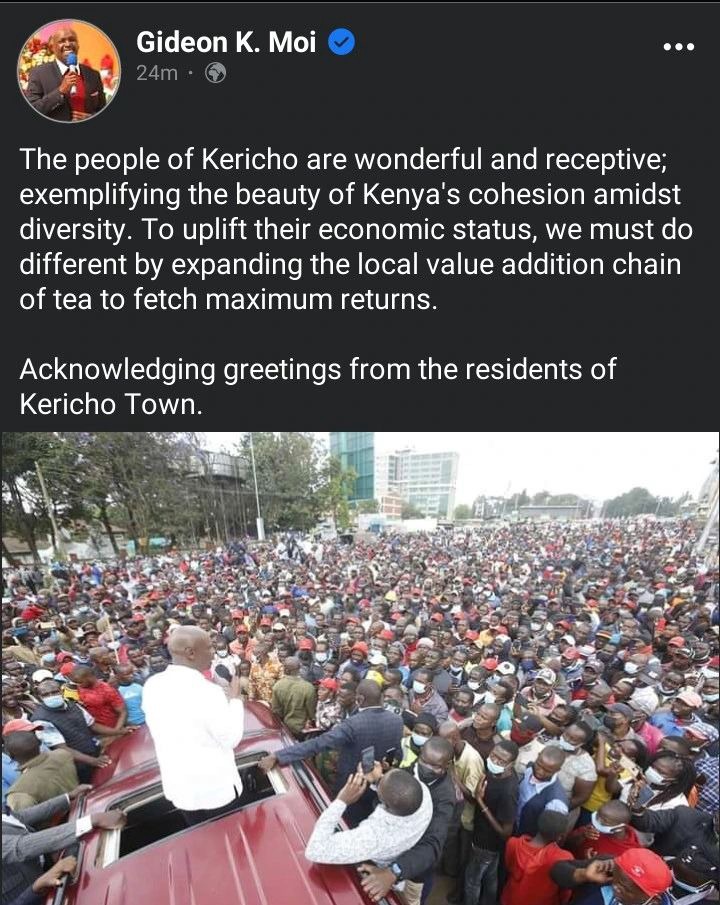 If his gospel triumphs over Ruto's Hustler story, the terrain will tilt in Gideon's favor, and Jakom will achieve a political breakthrough with Moi reclaiming what was once his. Anything may happen in politics, even Gideon's removal of the man from Sugoi from the Rift Valley power ladder.