By IndusaTonny (self media writer) | 6 months ago

Malindi member of parliament honourable Aisha Jumwa and her Msambweni counterpart Feisal Bader met with Atwoli in Malindi and discussed matters in politics. 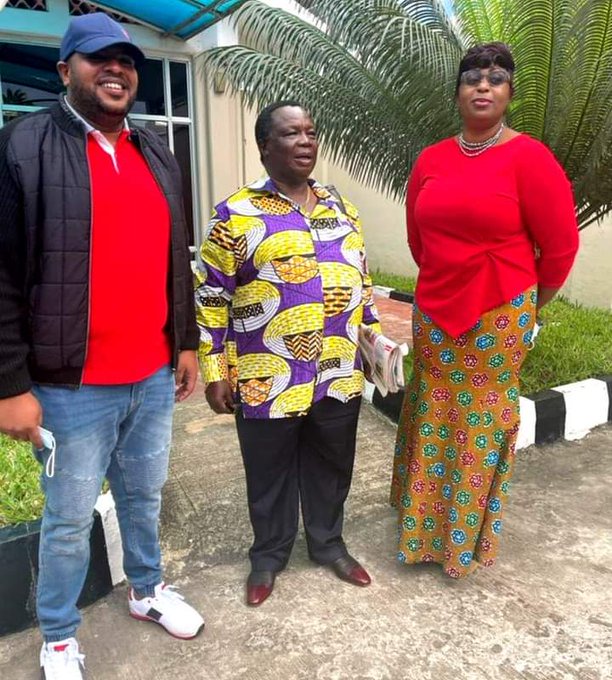 Photos posted on social media by the leaders after their meeting raised eyebrows among their followers baring in mind that the two leaders are enemies who often troll each other in public rallies.

Their meeting continues to raise speculations owing to the fact that central organization trade union secretary general Francis Atwoli and deputy president William Ruto were not in good terms politically. 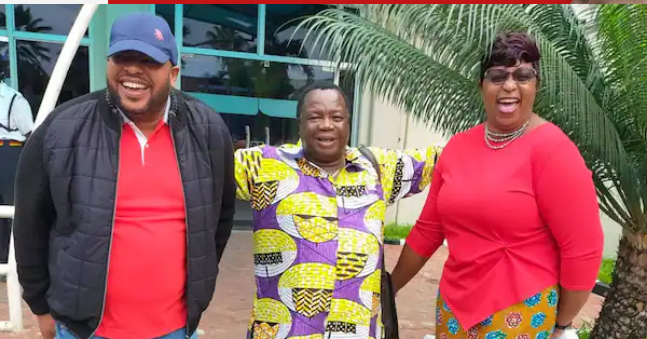 Msambweni member of parliament Feisal was supported by deputy president William Ruto's Tangatanga wing in the December 2020 Msambweni by-election that he won.﻿Though the leaders are yet to publicly reveal on what transpired among themselves for the meeting. 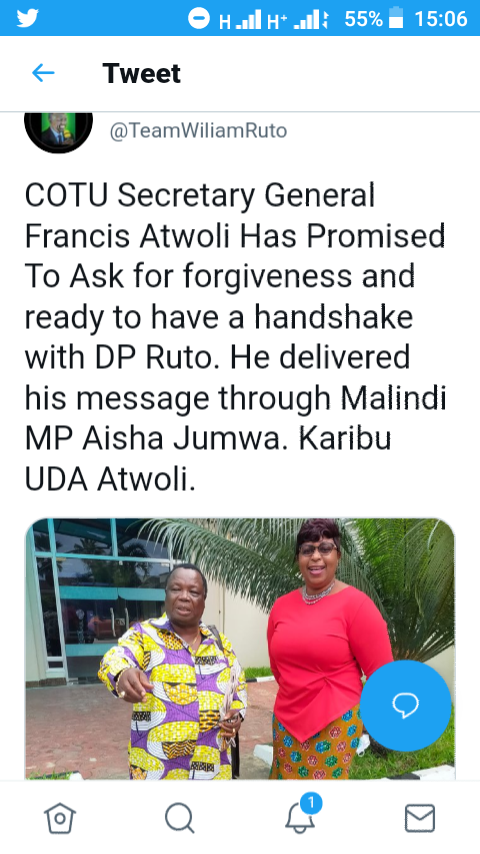 Orange democratic movement party communications director Phillip Etale confirmed that there was a meeting between the leaders and hinted out that bigger things were on the way.