By msafiri91 (self media writer) | 4 months ago 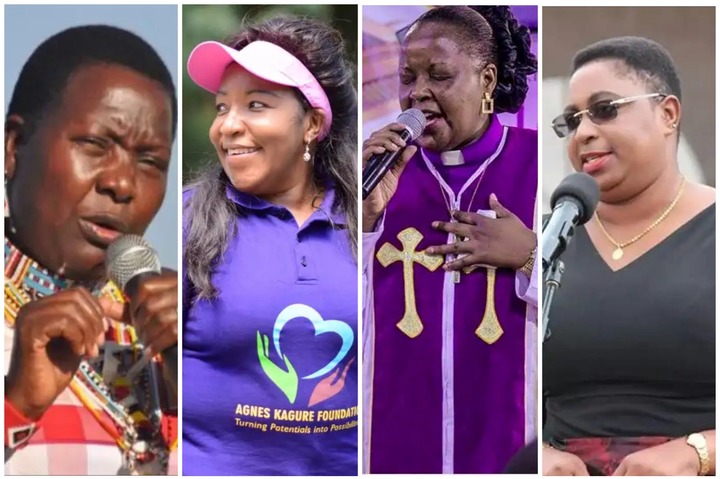 Here are the 8 female politicians who are eyeing gubernatorial seat for the first time in August General election in Kenya. 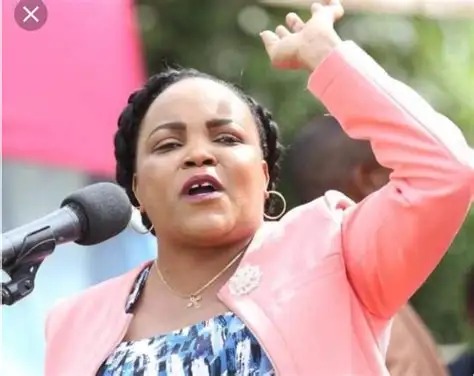 Purity Wangui Ngirici is Kirinyaga County Women Representative, she was first elected in 2017 via Jubilee party ticket. She has been a strong ally of Deputy President William Ruto in Mt. Kenya region and ambassador of United Democratic Alliance party. She is eying for Kirinyaga's gubernatorial seat, a position currently held by Ann Waiguru. 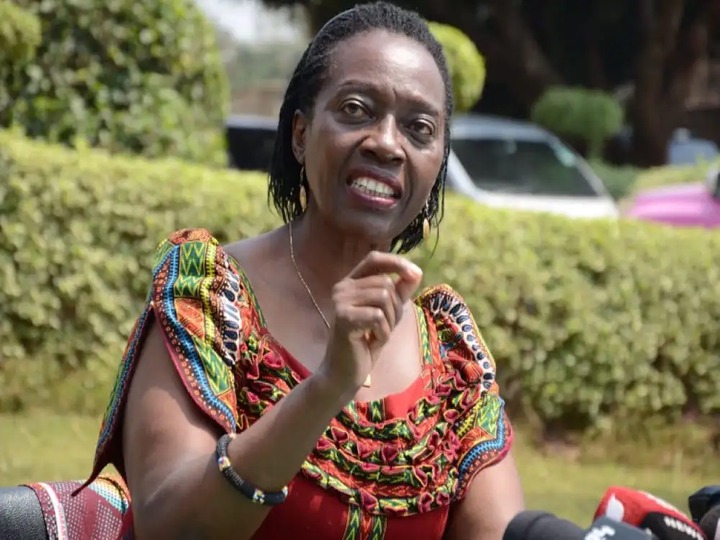 Martha Wangari Karua is a Kenyan politician and an advocate of social justice. She is a former long-standing member of parliament for the Gichugu Constituency and an Advocate of the High Court of Kenya. She was Minister of Justice until resigning from that position in April 2009. Karua has consistently fought for the protection of women's rights and improvements to the democratic process. She is also interested in gubernatorial seat in Kirinyaga County to replace the current governor Ann Waiguru. 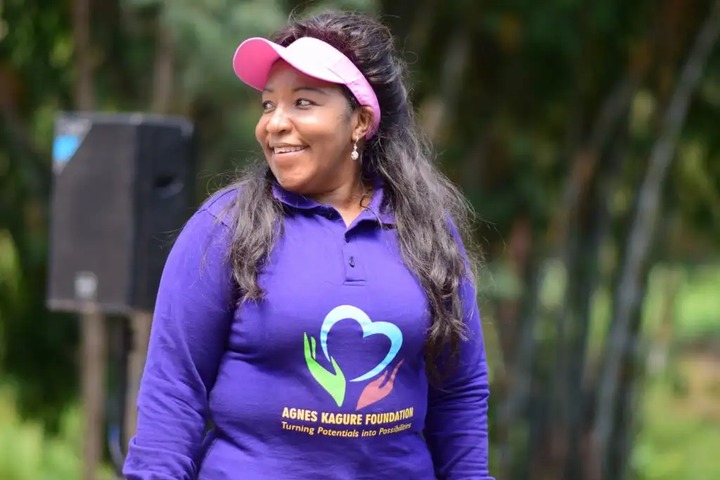 Businesswoman Agnes Kagure has strongly hinted at vying for the plum Nairobi gubernatorial position in the 2022 General Election. The businesswoman, who is also a well-known philanthropist in Nairobi, could be the first woman to throw her hat in the ring in the battle which will pit her against politicians such as Senator Johnson Sakaja who is also eyeing the post. 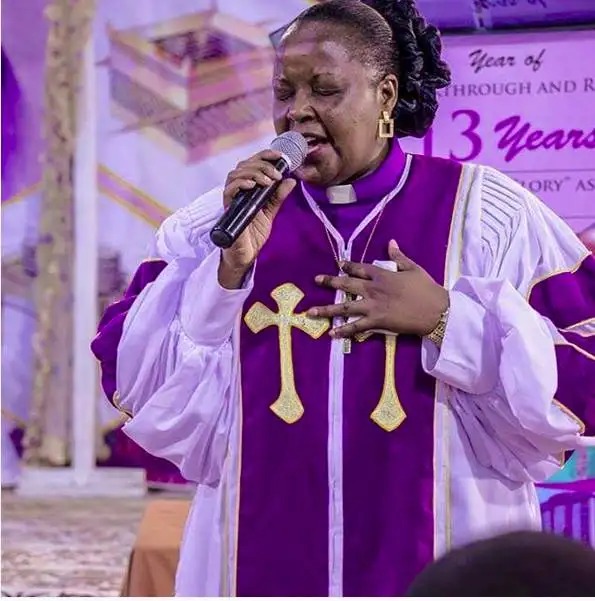 Margaret Wanjiru is a Kenyan politician and a Bishop at Jesus is Alive Ministries (JIAM). She is also popularly known as ‘Mama Na Kazi’. In 2007, she was elected as a Member of Parliament for Starehe Constituency in a hotly contested election in one of the most challenging constituencies in Nairobi the capital city of Kenya. Bishop Margaret Wanjiru will vie for the Nairobi Governor seat on a United Democratic Alliance (UDA) ticket on August general election. 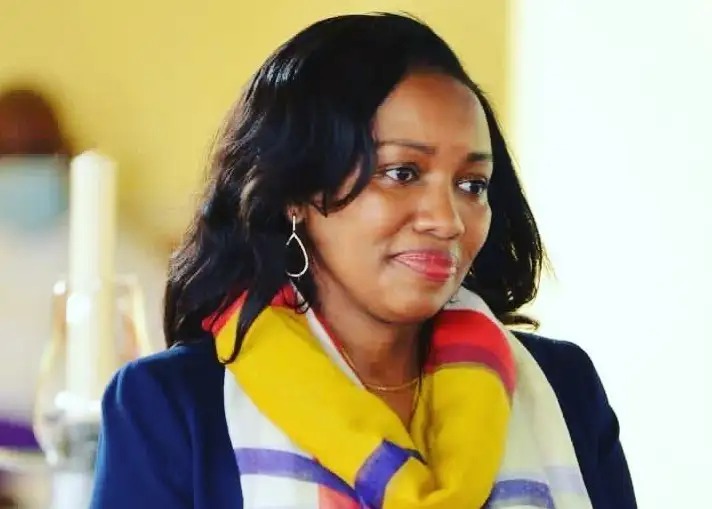 Susan Wakarura Kihika, is a Kenyan lawyer and politician, who is the current Senator for Nakuru County. She was elected to that position in 2017. Prior to that, she served as the first female speaker of Nakuru County Assembly. Susan Kihika is also the President of the IPU Bureau of Women Parliamentarians. She is a gubernatorial aspirant for Nakuru County ready to replace the current governor Lee Kinyanjui. 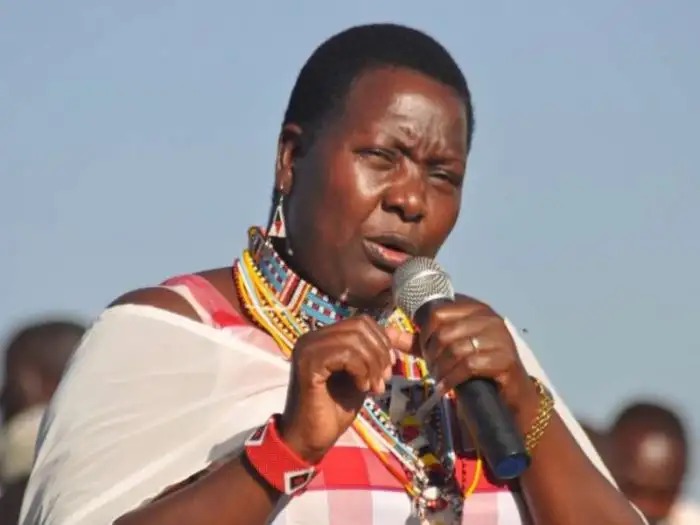 Kajiado East MP Peris Tobiko, who recently joined Deputy President William Ruto’s party UDA, will be trying her lack for the Kajiado Governor seat that Joseph Ole Lengu will be aiming to retain for a second term. 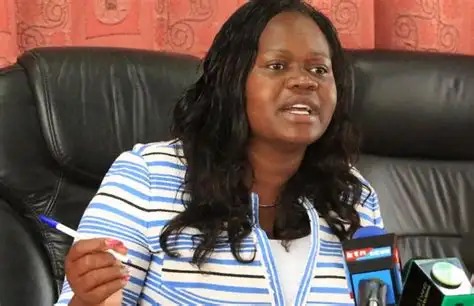 Gladys Atieno Nyasuna Wanga is a Kenyan politician also eyeing for the gubernatorial seat in Homabay County. She is the current women's representative for the Homa Bay County having clinched the seat in 2017 during the last general elections in Kenya. 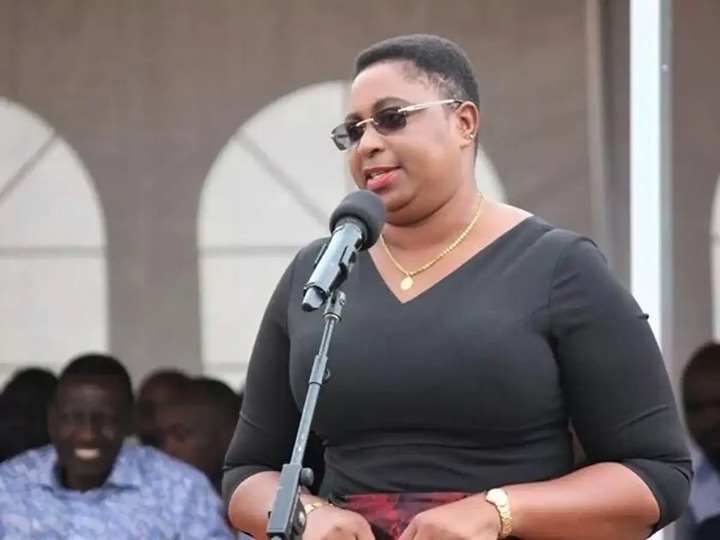 Aisha Jumwa is a Kenyan Politician who was born and brought-up in Takaungu, Kilifi. She is the current Member of the National Assembly (MP) for Malindi constituency since 31st August 2017. Previously, she served as Women Representatives for Kilifi County. She is also a gubernatorial aspirant in Kilifi County on a UDA ticket.