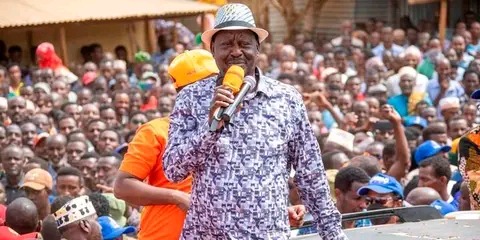 The former prime minister Raila Odinga is facing a stiff competition from the deputy president William Ruto in Western region ahead of the August general elections.

However, the ODM boss is still regarded as the most popular politician in the region despite some of the political bigwigs from the region like Musalia Mudavadi and Moses Wetangula being in Ruto's Kenya Kwanza team.

The region is made of four counties namely, Bungoma, Vihiga, Kakamega and Busia. Among the four counties, the ODM party could win governor's seats in Kakamega, Busia and Vihiga. 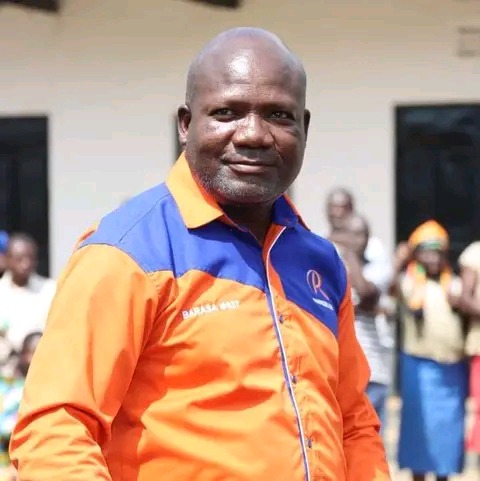 In Kakamega, ODM candidate Fernandez Barasa is battling it out with senator Cleophas Malala of the Amani National Congress (ANC) of Musalia Mudavadi.

Fernandez Barasa assisted by the incumbent governor Wycliffe Oparanya have traversing the county, pulling huge crowds a sign that people really trust him.

The opinion polls also rank Fernandez Barasa ahead of the other candidates contesting for the seat. This is a clear indication that he coujd carry the day in August.

In Busia, the Orange party is still the most popular party. The opinion polls have ranked the ODM candidate Paul Otuoma ahead of all candidates eyeing the seat. 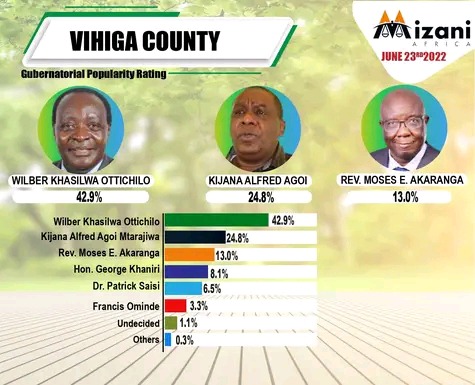 In the 2017 general elections, the ODM party secured a good number of political seats in the county compared to other parties like jubilee, Ford Kenya and ANC.

The ODM leaders from the region including the outgoing governor Sospeter Ojaamong are doing everything possible to ensure that the party wins majority of seats including governor in the August general elections.

In Vihiga county where the Amani National Congress leader Musalia Mudavadi hails from, the ODM candidate who is also the incumbent governor Wilber Otichilo is still ranked above his opponents.