"Ruto Was so Furious, " Sources In DP's Office Reveals Why He Was Angry at UDA Party Officials

By TossieRob (self media writer) | 4 days ago 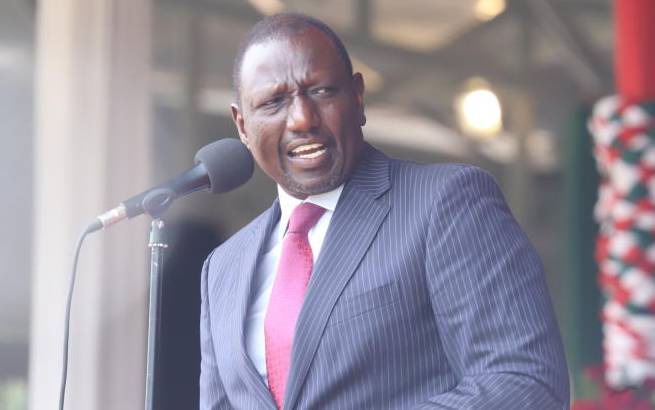 After United Democratic Alliance (UDA) recently unveiled a team of top professionals,who will ensure that the DP will clinch the next presidency.

However, disquiet emerged in UDA after some officials who had been at the at the heart of marketing DP Ruto were left out.

And now insiders in DP Ruto's office have claimed that the second in command was very angry,at the UDA top officials, claiming that he thought he could trust the people he left to take care of UDA affairs,yet they left out some of the top leaders in its new team,thus not understanding what UDA party stands for. 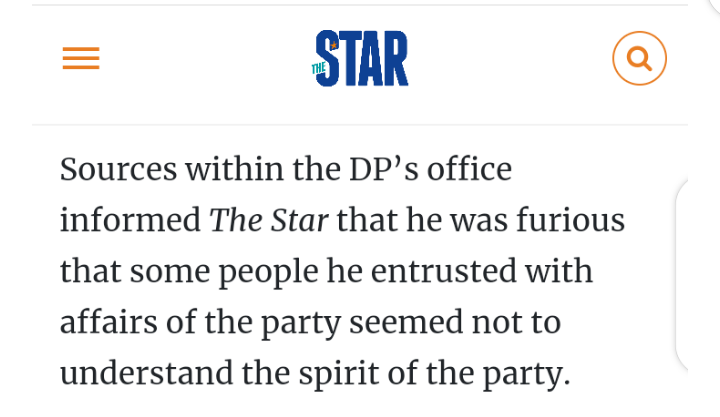 Former Mombasa Senator Hassan Omar, economist David Ndii, and political analyst Edward Kisiangani, among others, were among those left out.

The names were listed, according to the secretary-general, in compliance with the Political Parties Act 2011, which governs the registration, regulation, and funding of political parties, as well as other matters.

And now Veronica Maina,the UDA Secretary General has announced that a new list of the UDA secretariat,will be unveiled soon.

Billionaires Who Own Menengai Oil Refinery in Kenya