"The Presidential Results Released By Chebukati Are Null And Void, We Won't Accept Them" Raila Says

By Ndunguri (self media writer) | 1 month ago

Yesterday the Independent Electorate Boundary and Commission, IEBC announce the winner of the 2022 election which was eagerly awaited. 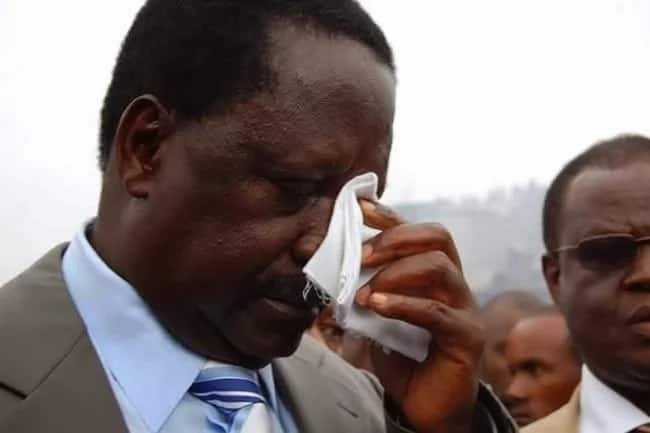 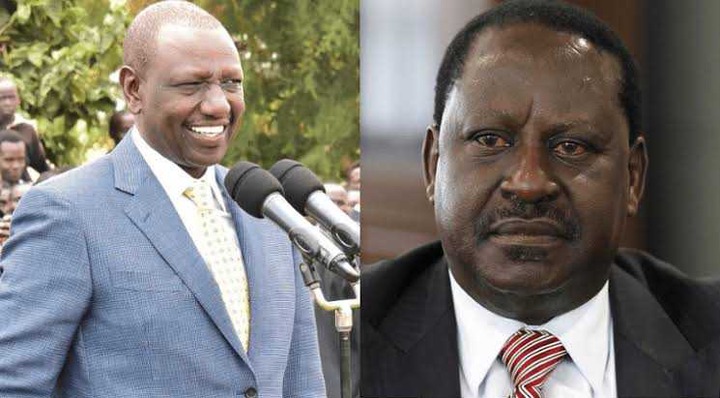 Speaking from KICC Raila said that Chebukati denied the access of the results barely 2 hours before he announced them. According to him the chairman of the commission conducted the election in a dictatorial manner which is against the law.

Raila Amolo Odinga said that they will protest against the results released in a constitutional manner by going to the court to prevent the commissioning of the President and seek Justice from the Supreme Court. The Azimio presidential candidate raila also urged people to maintain peace and order.