Not Business as Usual! UDA Mps Conduct a Mega Rally In Matungu To Campaign For Their Candidate

By King'wa (self meida writer) | 1 months

With few hours before the by elections in Matungu,Deputy president William Ruto's allies have staged a mega rally in Matungu to campaign fot their candidate Alex Lanya.Several mps from across the country have been in Matungu for about a week trying to convince the electorates to elect lanya.Kapsaret mp Oscar Sudi is the lead campaigner in the constituency leading other campaigners. 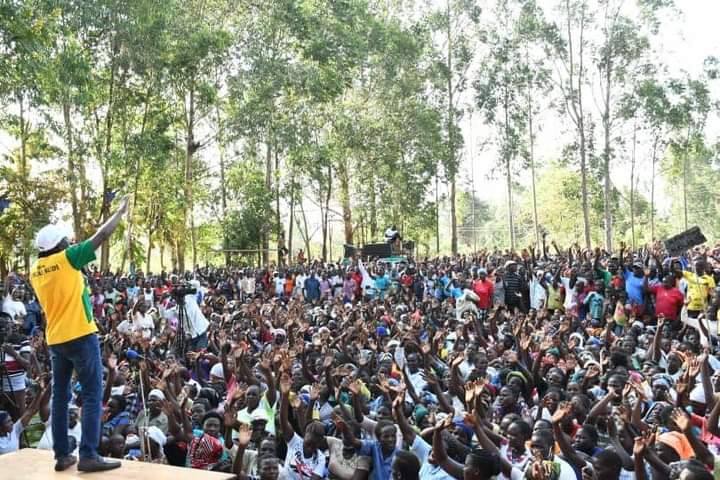 Alex Lanya's main manifesto has been to empower the residents of Matungu economically.He has also promised to build schools and offer busaries equally so that the residents can be empowered so as to reduce the dependency ratio.Further ,his main agenda in the ramaining 16 months if elected has said is to improve the living standards of his constituents and finish the work of former mp Justus Murunga. 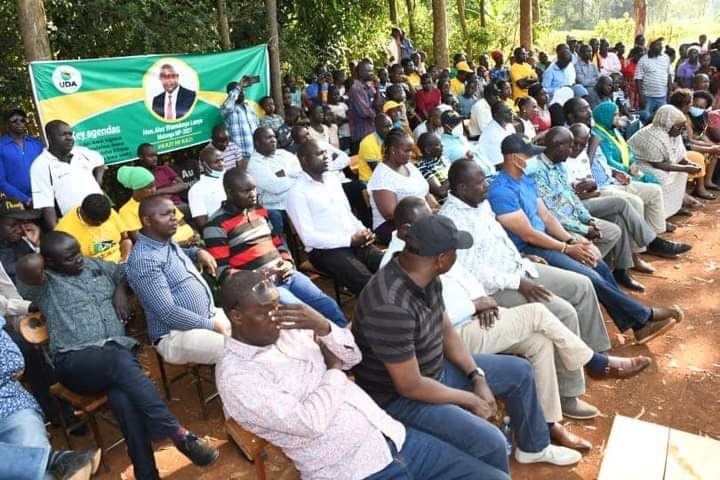 Also in the race is David Were who is running on an ODM ticket.He has been an mp for Matungu for three terms and he failed to retain the seat in 2017 losing to the deceased.The governor of kakamega Oparanya is the chief campaigner of the ODM candidate.ANC have fronted Nabulindo whose campaign is mainly runned by the senator of Kakamega Cleophas Malala.The seat went vacant after the death of Justus Murunga. 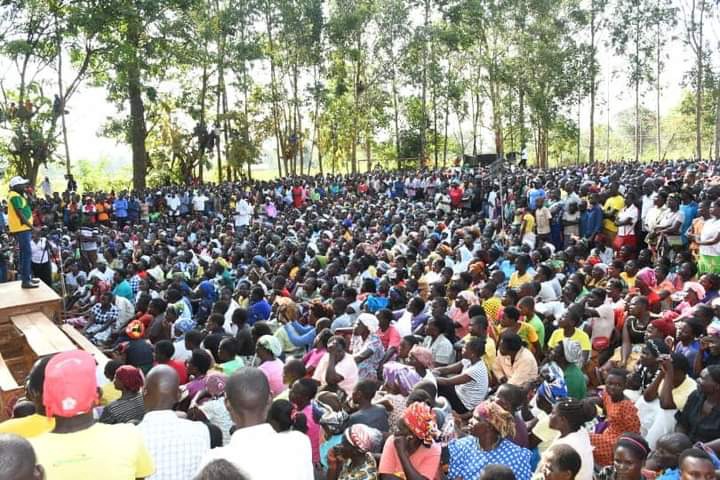 The by election is slated fot 4th march which will be on thursday and today marks the second last day of the campaigns in the constituency.IEBC bars anyone from campaigning 48 hours before the elections are conducted. 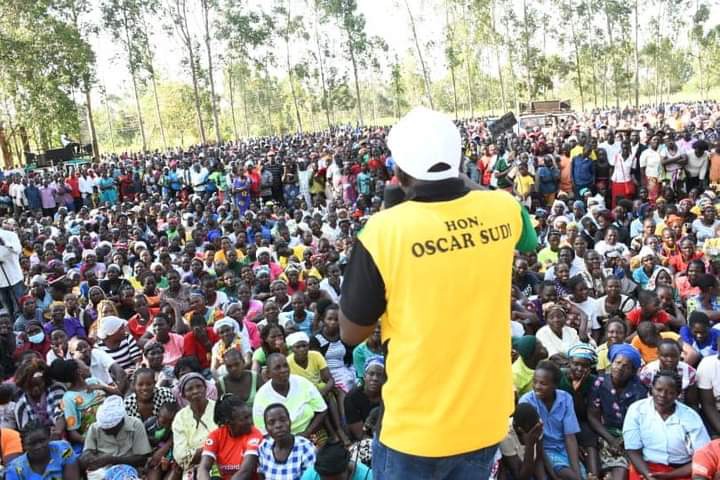