By NewInKenya (self media writer) | 11 months ago

Orange democratic movement party leader Raila Odinga is indeed a politician whose moves can never be predicted, in several occasions, Raila has been accused of breaking parties for his own advantages, he was accused of weakening the independence Party KANU, breaking FORD, ODM Kenya, NARC and now being blamed for the looming collapse of the ruling party JUBILEE Coalition.

Deputy president William Ruto has always maintained that it's Raila whose entry into the government brought confusion into their once a big party to an extent that the party can't restructure anymore, Recently more than 100 members of parliament who were sponsored by the ruling party, directed the clerk of the national assembly to divert their monthly contributions to the newly formed UDA While all these infighings are witnessed in Jubilee, Raila on the other side seems to be busy putting his house in order, the latest incident being the passage of the BBI bill in the three Nyanza counties with the remaining counties to follow the same this is an indication that ODM is in order.

In readiness for the 2022 elections, Raila's ODM has laid it's plans and has promised to have a flag bearer in the presidential elections, those interested in the ticket were already adviced to make applications and today, Raila held a meeting with the ODM management committee in a bid to strengthen the party from the grassroots level.

"We shall strive to continue for a people party participatory as we seek to advance our social agenda while opening our doors to more members. Strengthening from the grassroots is our priority as we gear up for constitutional reform". Reads Raila's statement (Facebook) 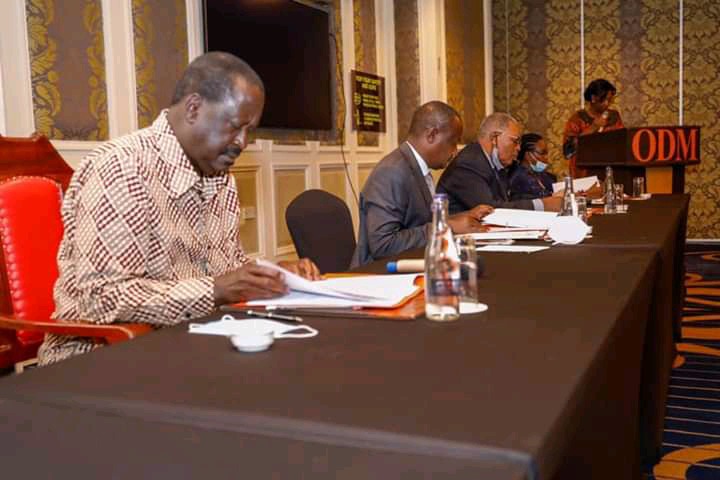 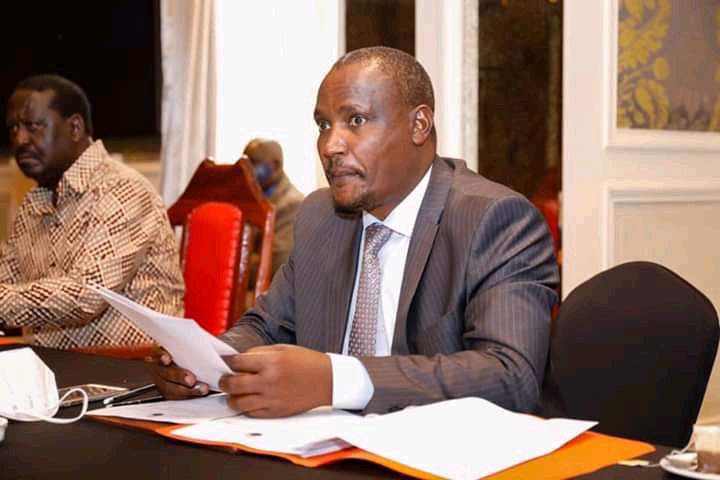 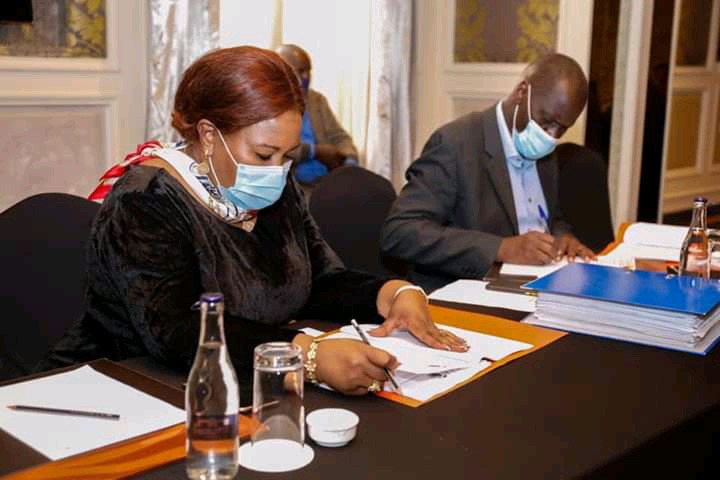 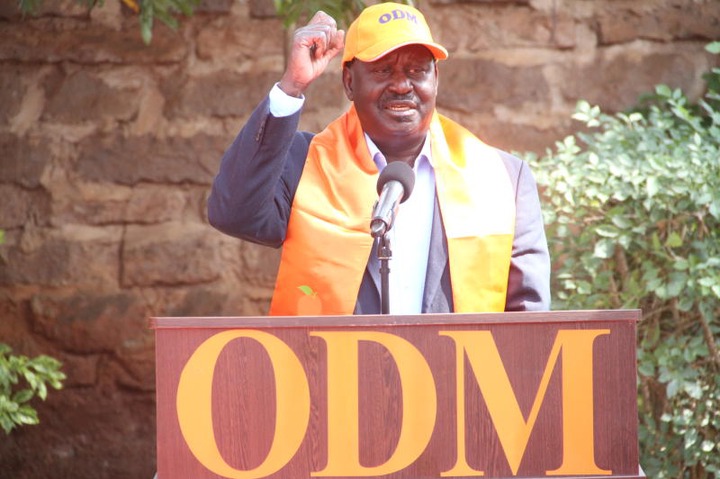 ODM party leader Raila Odinga in a past event