By Domee (self media writer) | 3 months ago Uhuru Muigai Kenyatta is a Kenyan politician who is serving as the fourth and current President of Kenya serving since 2013. He served as the member of parliament for Gatundu South from 2002 to 2013. He also served as Deputy Prime Minister from 2007 to 2013.This man is a fun of parties severally he as been sported in various events parting and some time drink beer.Some of event includes such as the UB40 show that was in Nairobi and the day he was lounching Keg beer.See photos below. 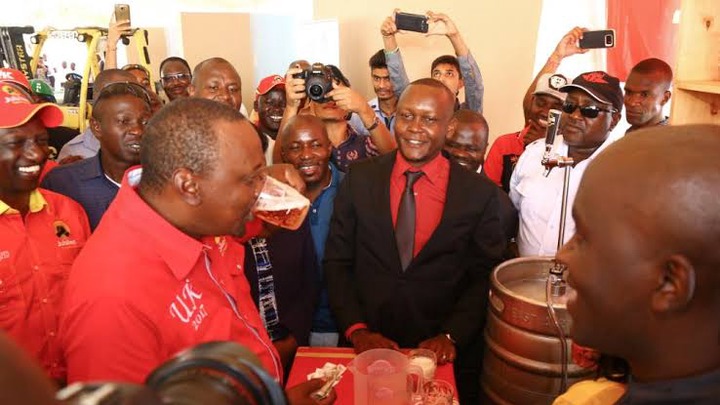 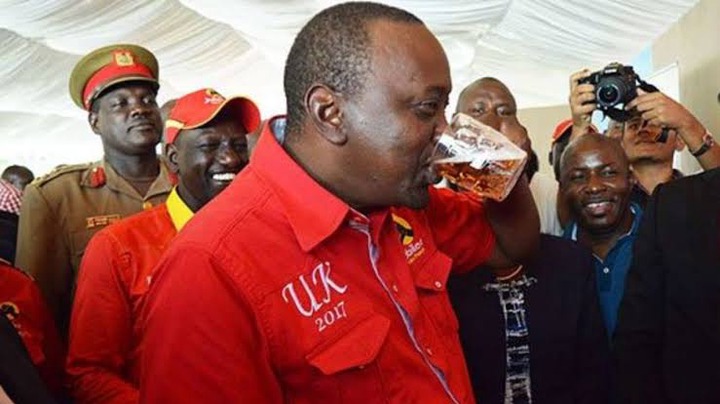 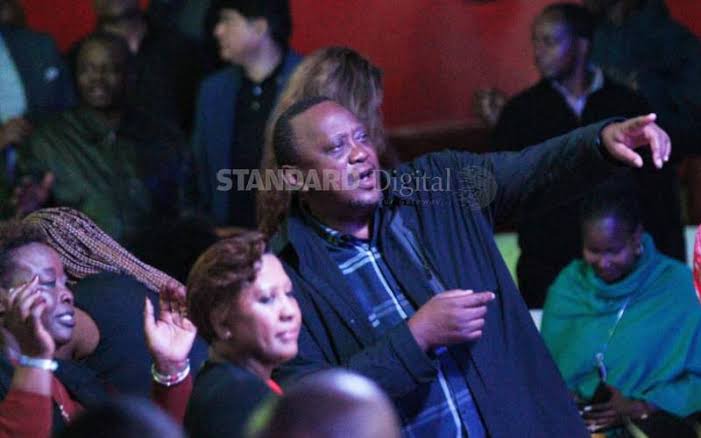 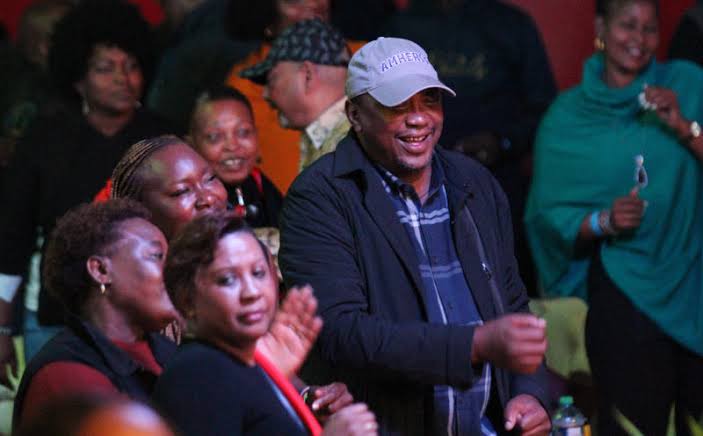 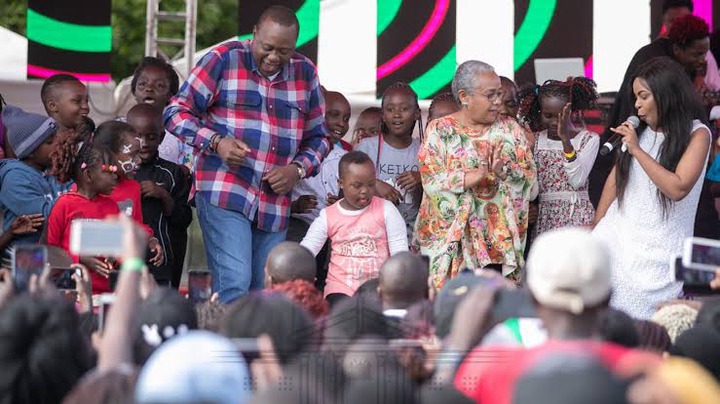 Lilian Muli is a Senior News Anchor at Citizen TV in Kenya. He hosts Friday's and Saturday News at 9 PM in Weekend Editions. She is also the hosts Fashion Show on Saturday and One on One interview on Friday.She is one of the News Anchors who do not waist her leisure time. Of late Lilian as been seen with her boyfriend and her friends.She is a fun of drinking wine. 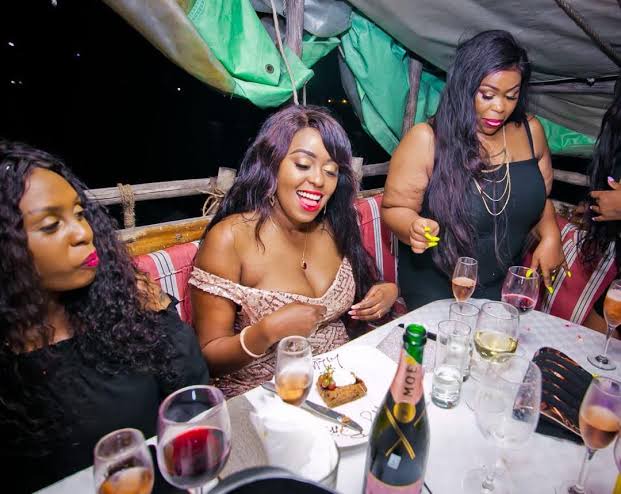 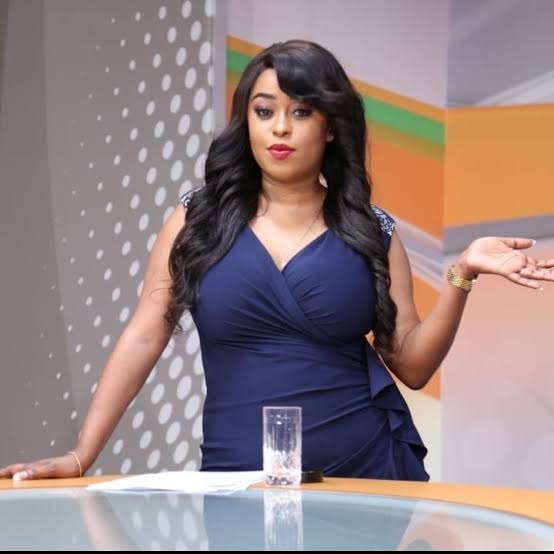 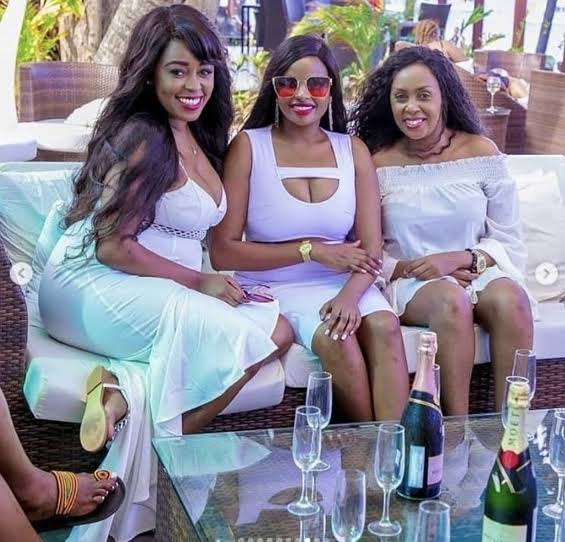 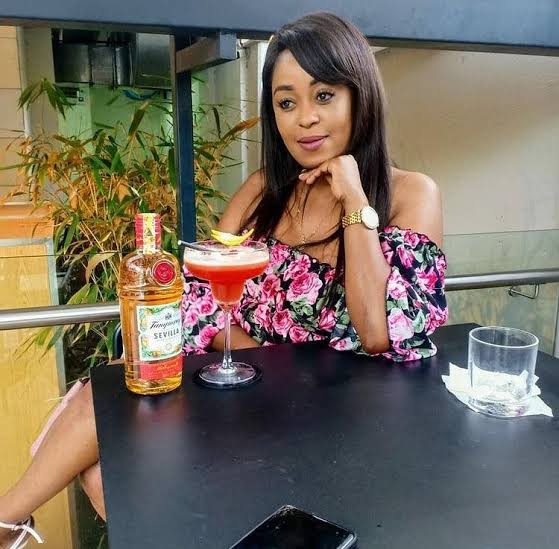 Paul Ongili Owino, also known as Babu Owino, is a Kenyan politician and member of the National Assembly for Embakasi East Constituency. He gained media recognition as the chairperson of Students Organisation of Nairobi University. Babu Owino says his journey to self-recovery has achieved a milestone after he marked six months since he stopped drinking alcohol. Speaking to Kenyans, the outspoken lawmaker stated that he never touched the bottle during the period and promised to maintain this into the future.Somedays back Baby had several indispane case the have occurred while in clubs while drinking alcohol, such as the shooting of Dj Evolve while at a party in the club. 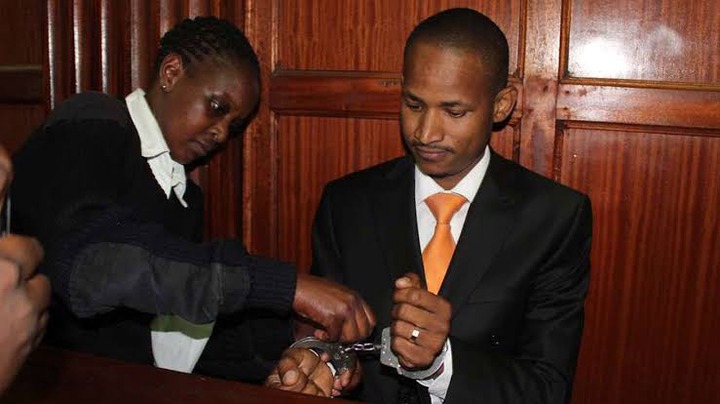 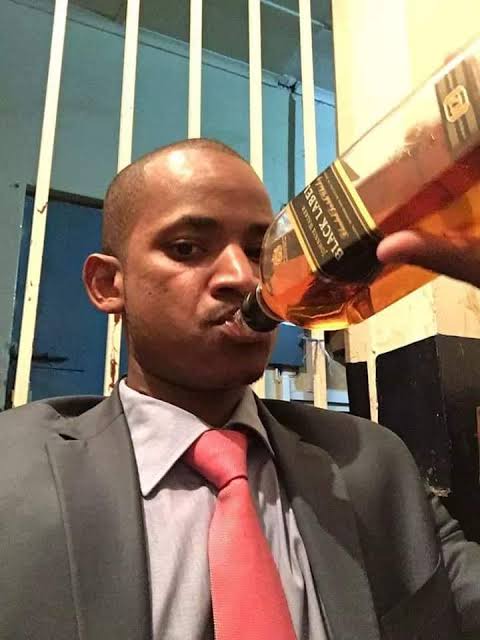 Mbuvi Gideon Kioko commonly known as Sonkoree he is a Kenyan politician. He served as the second Governor of Nairobi before he was thrown out.This man Sonko of late as been talk of the town after several incidences that have proven he is a party animal.After handing out some roles as a governor Sonko had this to say "Hawa watu wa State House waliniconfuse na pombe kwanza by the time I was meeting the President for the signing I was just seeing zigzag.” 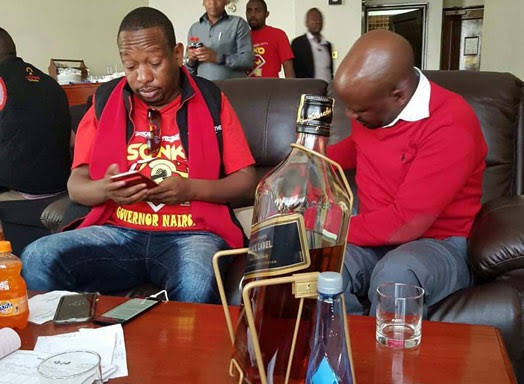 Moses Kuria is a Kenyan politician and the current member of Parliament for Gatundu South from 2013. He was re-elected as an MP during the 2017 general elections to serve for a 5-year parliamentary term, running until 2022. Kuria may sometime speak out of beer influence.Once he said "I was drunk just like the president who speaks when drunk".Just physical appearance of Kuria likes drinking beer. 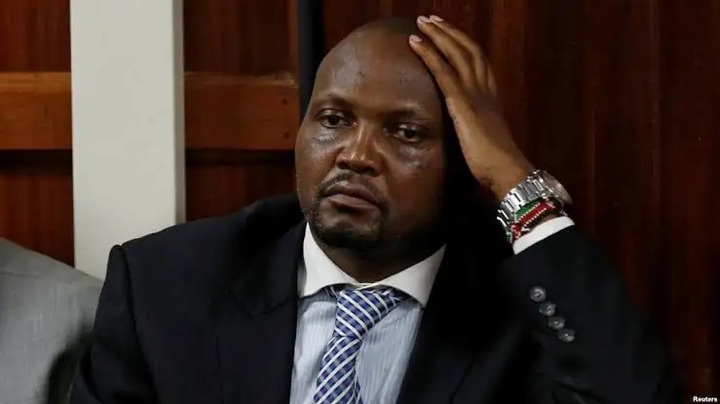 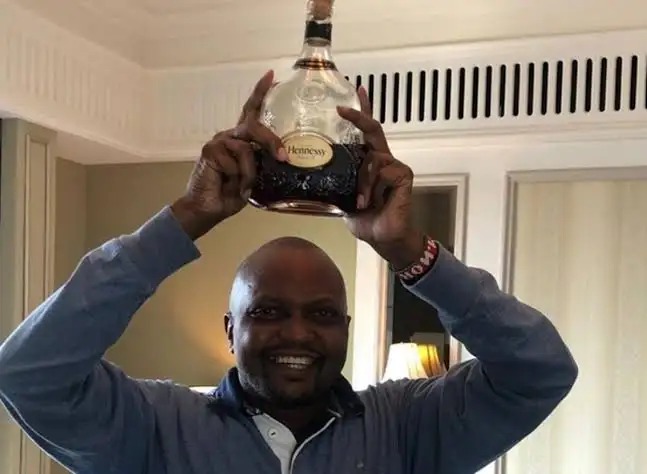 Amber Ray Reveals What She Learnt in Dubai as She Appreciates Those Who Made Her Trip Possible.

Adventure: See The Lake that turns Color and is found within the border

5 Features To Consider When Designing The Kitchen Of Your Dreams