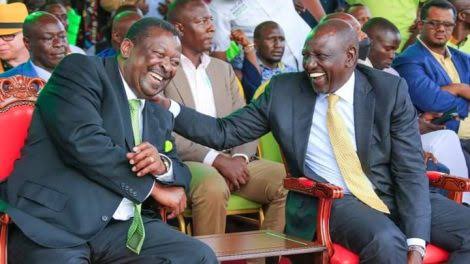 After months of heightened political tensions, ANC Leader Musalia Mudavadi and His Ford Kenya Counterpart Moses Wetangula announced their decision to team up with Deputy President William as they look to form the next government.

The move by Mudavadi and Wetangula came as a shock to many Kenyans especially after initial reports revealed that the two were on their way to join Raila Odinga in his newly founded Azimio La Umoja Coalition. 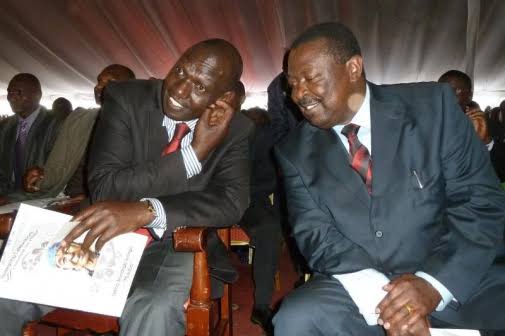 Ruto was in the company of Musalia and Wetangula earlier today during a rally that was held in Nakuru. During the event, the three leaders reiterated their desire to work together as they look to revive the economy of the country.

Mudavadi revealed that he had joined hands with Ruto because he was sure that they would win in August.

Mudavadi also revealed that their new alliance Will be called Kenya Kwanza and will look to return the country back to its glory days. 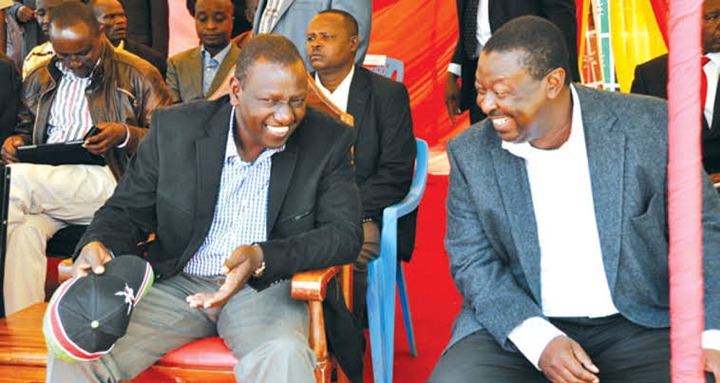