By NRMedia (self media writer) | 23 days ago 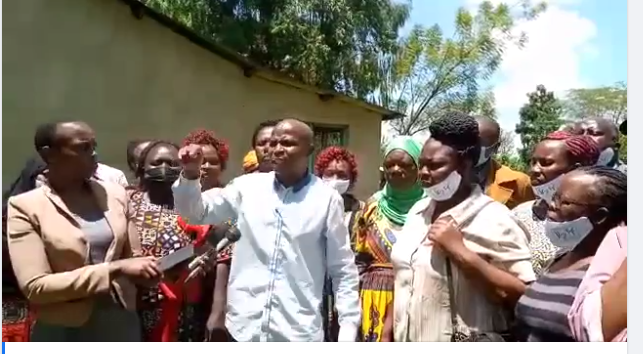 Speaking on Tuesday, the irritated supporters shamed Malala, saying it was not in order for him to publicly attack Muhanda, when the two are not competing for the same seat in 2022. 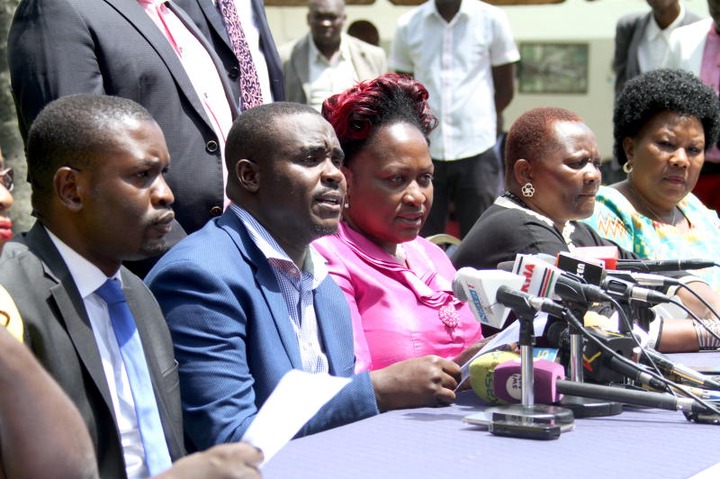 According to one of them, Malala is becoming ungrateful by attacking ODM MP over her support for William Ruto, claiming that the same house Malala is living in was built for him by William Ruto.

"We want to tell Malala that his ways are questionable and has also been mentioned in graft cases. The house you are living in here at Mayakalo Mlimani was built by William Ruto. You were also bought a house by Governor Anne Waiguru when you recently defended her," claimed one of the residents addressing the press. 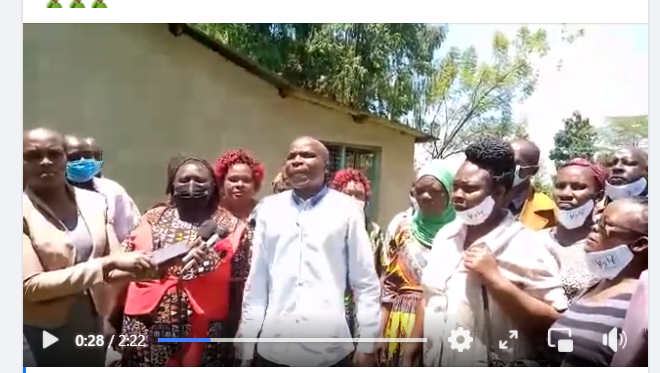 They warned Malala against insulting their Woman Rep Muhanda, saying he should respect her age and political stand. The residents also dragged Malala's name into the fall of Mumias Sugar Company, claiming he was involved in some dubious deals that led to the fall of the company.

They promised to teach Malala a lesson in 2022, warning him against trying to think of rigging Elsie Muhanda's votes in favour of his candidate. 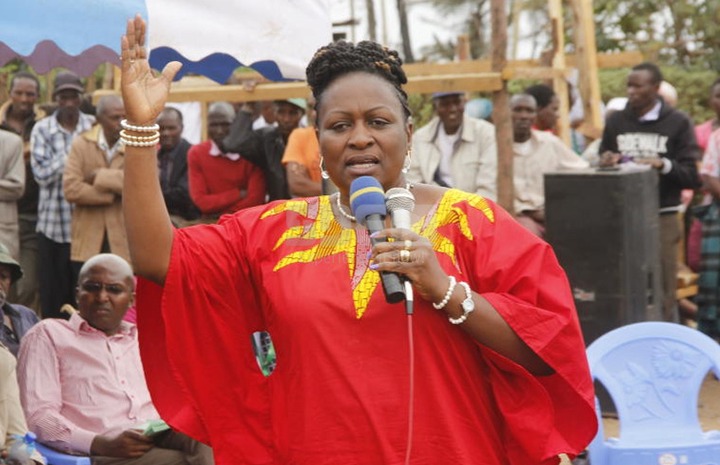 Here is the full VIDEO LINK