Deputy President Dr. William Samoei Ruto has confessed that the situation in Kenya is so confused that the Opposition is running the Government.

While discussing politics and policy alongside Congress Member Karen Bass, the DP said the reason why a good number of Kenyans were against the Handshake between Uhuru Kenyatta and Raila Odinga was that it gave rise to a paradox situation where the roles of government and opposition were interchanged.

The engagement at Carnegie Endowment for International Peace Center had been billed as hosting the Deputy President of the Republic of Kenya William Ruto for a discussion on the future of governance and economic development in Kenya, East Africa, and the African continent but turned out to be the second apologist session between Ruto and his hosts. 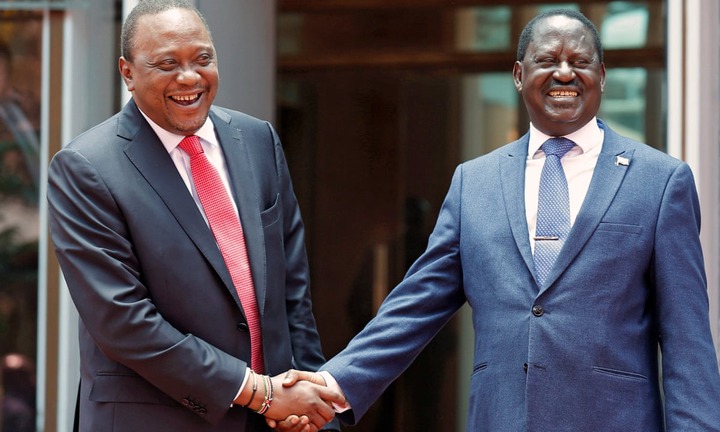 According to President Uhuru Muigai Kenyatta (left), he entered a Handshake deal with opposition doyen Raila Amollo Odinga so that the country could be governable and the prevailing peace enables him to implement his Big Four Agenda.

Earlier on while addressing students at the Karson Institute for Race, Peace and Social Justice in the Loyola University, Maryland, Dr. Ruto called for the US to intervene in what he termed as a plot by the government of Kenya to rig elections in favor of his main rival in the presidential race, Raila Amollo Odinga. 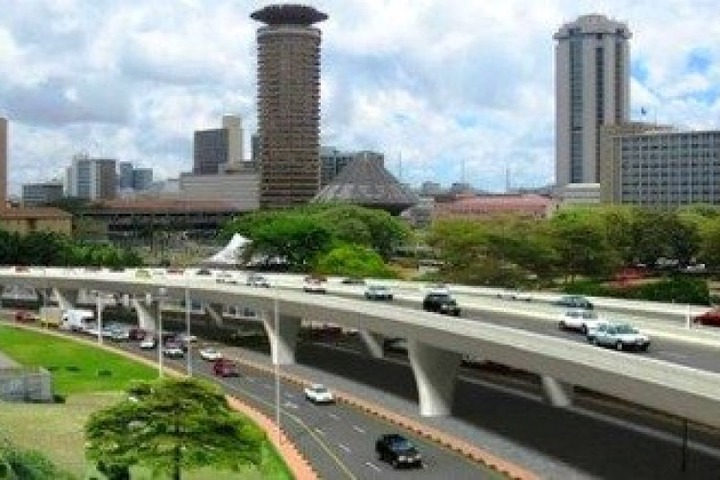 The Nairobi Superhighway is one of the major infrastructural projects that nears completion even as the DP has been immersed on the campaign trail for the last four years.

Yesterday's confession compounds the DPs apparent fear that the ground was shifting away from him ahead of the August 9th poll.