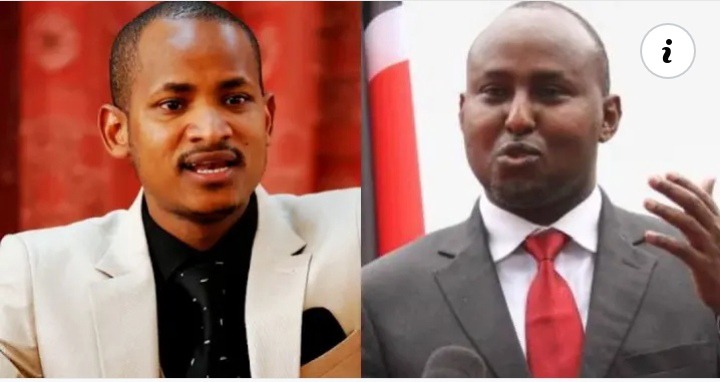 Today the president William Ruto unveiled the famous Hustlers fund as he had promised during the campaigns period.

However, the mega event has been followed by serious backlash from a huge section of Azimio Mps and Kenyans.

According to sources, a section of Azimio la Umoja One Kenya Coalition MPs have scoffed at the just unveiled Hustler Fund saying it did not meet the expectations of many Kenyans.

The MPs compared the fund with other money lenders saying that the President William Ruto-led administration lied to Kenyans on how to access the monies under the hustler fund. 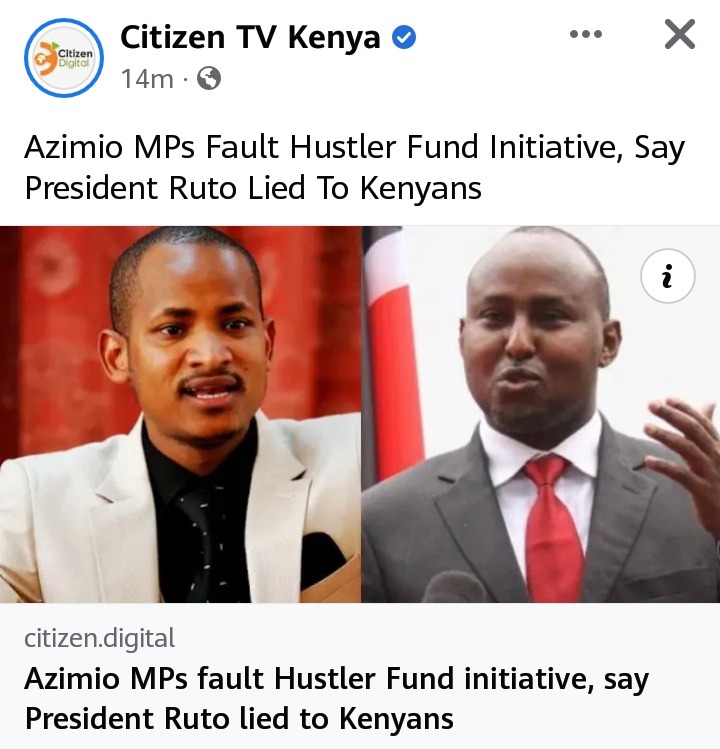 According to him they had told Hustlers that the money would be free but it has emerged that they will pay it with interest like any other lending companies.

It has 5that kenyans will refund the money with atleast 8 percent, and 9 percent for defaulters.

On the other hand, Babu Owino and his Mathare counterpart Oluoch questioned the source of thr funds.

According to them the government had decried being broke when they took over office and barely three months in they have released 50 billion shillings.