Makueni Governor, Kivutha Kibwana Does the Unimaginable to his Deputy

By Sodiumbicarbonate (self media writer) | 6 months ago

Makueni governor Kivutha Kibwana has already fired his Deputy, Adelina Mwau from the health department. This is as revealed by Adelina who confirmed that she was demoted after joining Deputy President William Ruto party. 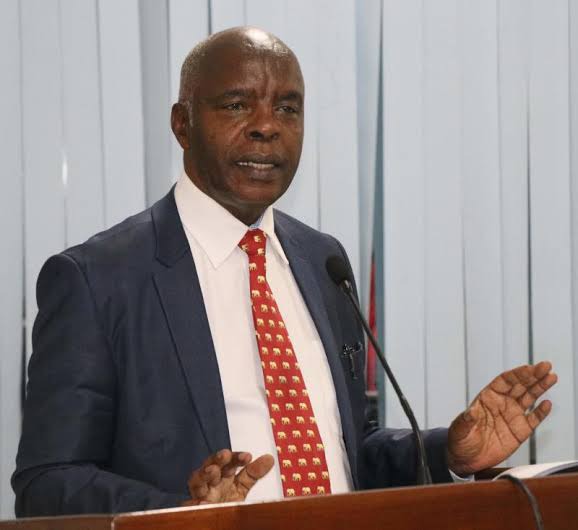 Adelina stated that she received a letter from the county government informing her that she was no longer in charge of the health docket for the county.

Mwau accused Governor Kivutha Kibwana of intimidating her, adding that some of her members of staff were also withdrawn from her office. 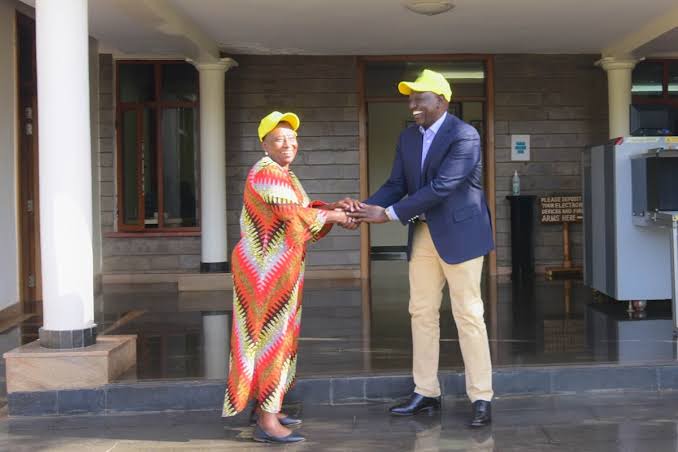 Adelina added that she was surprised by the actions of her boss, stating that her demotion would definitely taint the image of the governor. She further added that she had executed her mandate as required and had only missed a single cabinet meeting. 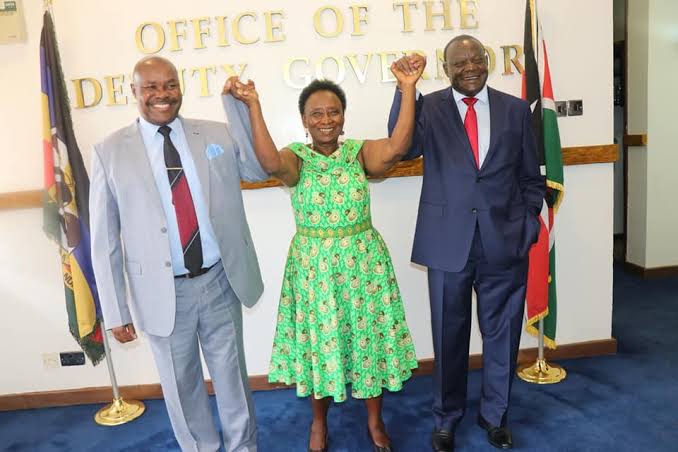 She has defended her move to the UDA party, stating that it was her democratic right as per the Kenyan constitution.

Adelina stated that it was wrong to be punished because of her political stand further using the analogy of couples doing their worship in different prayer denominations.

Content created and supplied by: Sodiumbicarbonate (via Opera News )

US Embassy Responds To Circulating US Congratulatory Message To Raila, Says Its Fake