By Joylnjay (self media writer) | 28 days ago 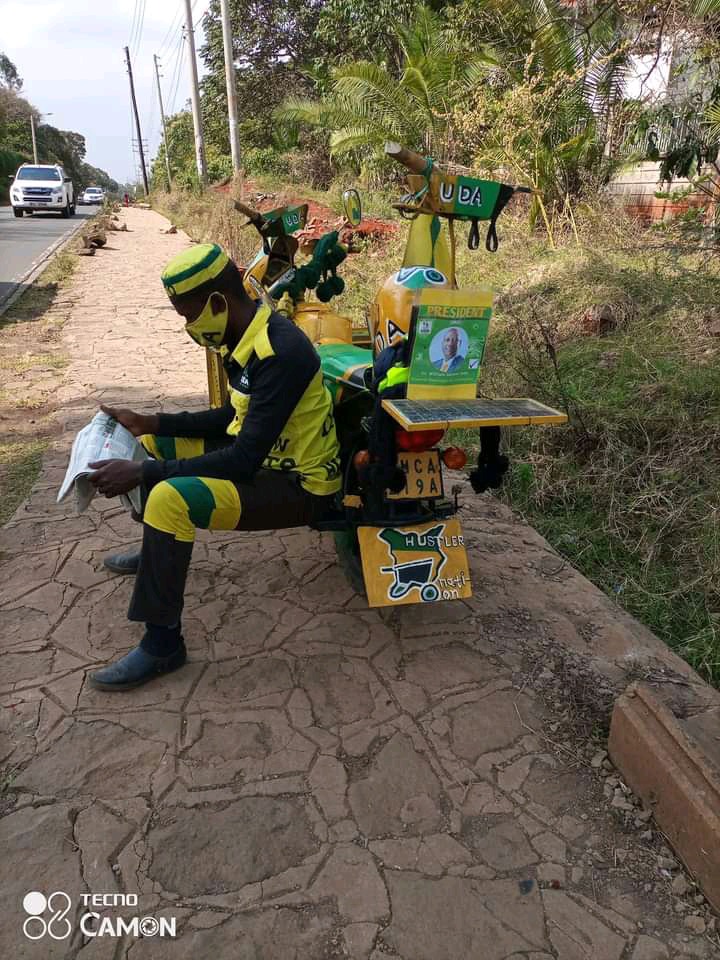 After being snubbed by deputy president William Ruto, UDA party die-hard has been asked to go back home and focus on empowering himself. The man from Transmara has been at the William Ruto's gate since 17th and no one has given him a gate pass to see the DP.

According to the him, his last chance to meet the DP passed by him shortly after his area MP failed to take him in. Begging the MP Johanna Ngeno, he revealed what the security at the DPs resident asked him to do. He was to be allowed in, only if someone close to the DP introduced him. 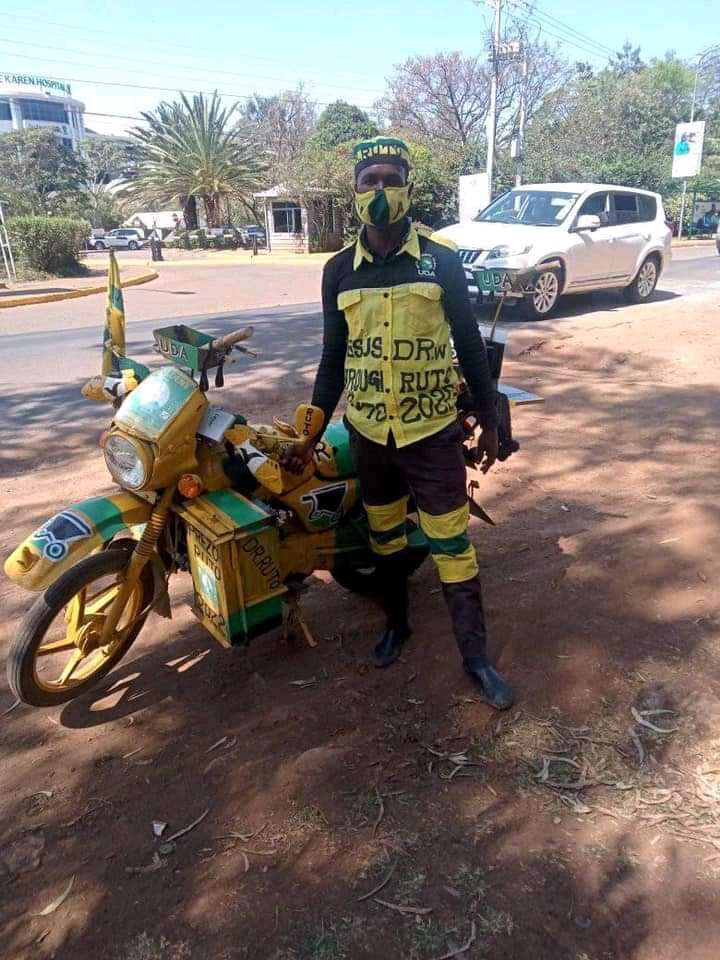 " I have been told to wait for any MP or senator close to the deputy president to take me through the gate. I'm eagerly waiting, I hope not to moss this chance, I was told that the DP is around and will move out after meeting the Limuru delegation," He said.

He was unsuccessful for the 6th day, he however said that he would not give up but wait for as long as it take until his dream come through.

His area Johanna Ngeno has been exposed badly after flagging him off promising to buy him fuel worth 10,000. Ngeno promised to help him meet the DP but left him wandering at the gate, sleeping in the streets, and going for days without food. It has been said that the MP and deputy President William Ruto fell out again in unclear circumstances.

The 'hustler' has been advised to stop sycophancy and make use of the motorbike to get money for himself and his family. He has been told to return home repaint his motorbike and work hard like anyone else instead of wasting time begging politicians.

"Am urging Hon Ngong to return this guy home it's so shameful to the community," Said Paul Rono.