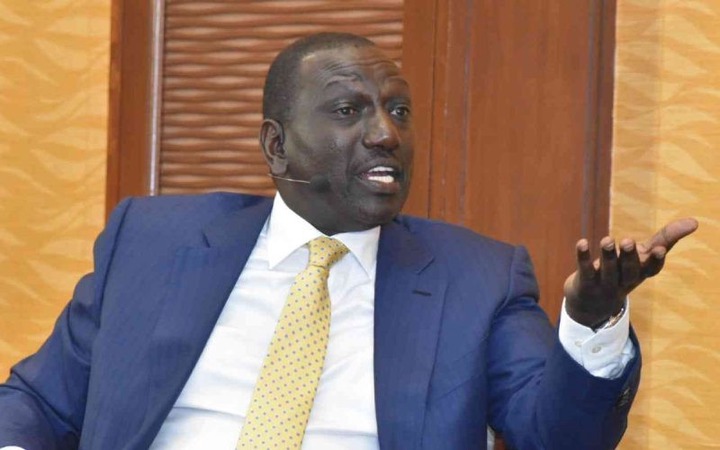 William Ruto had his first media interview today August 15, where he discussed his victory and his plans as the fifth president of the Republic of Kenya. He was announced the winner of the presidential race by Independent Electoral and Boundaries Commission chairman Wafula Chebukati.

He said that the primary pillars of his leadership would be accountability and democracy that while carrying out his duties, his government will uphold the law. When questioned about his connection with Raila Odinga his primary rival, Ruto ruled out shaking hands with him like Uhuru did but stated he will work with him to advance the nation.

As he assumes his role as the opposition leader, he said he spoke with Raila and told him there are some things on which they can agree. Ruto also discussed his plans for the future saying that he will get started on a variety of projects right away to keep the nation going forward.