By EvansMurutu (self media writer) | 1 month ago 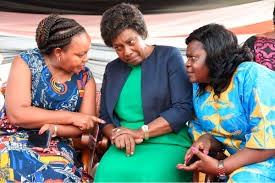 Since the promulgation of the new constitution in 2010, the number of women participating in politics has been increasing. The introduction of the post of the Women Representative has played a key role in attracting more women in the country to participate in politics.

As we approach the August general elections, there are some four counties that are likely going to stand with women gubernatorial candidates up to the ballot. They include; Kitui County, Homa Bay County, Kirinyaga County and Kwale County.

In Kwale County, the race to succeed the outgoing governor Salim Mvurya Mgala who is serving his last constitutional term in office has been taking the new shape. The race has attracted many aspirants but the competition is likely going to be tough between the incumbent Deputy Governor Fatuma Mohamed Achani and Hamadi Boga. 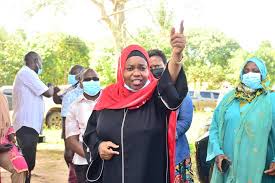 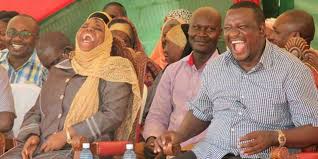 In Kirinyaga County, the race to dethrone the incumbent governor Anne Waiguru has been gaining momentum. The race has attracted the likes of the former governor Joseph Ndati, Senator Charles Kibiru and Women Representative Purity Wangui Ngirici. The race is likely going to be tough between the incumbent governor Anne Waiguru and Purity Wangui Ngirici. The two candidates have been making inroads in various parts of the county to popularize their different gubernatorial bids to the voters. 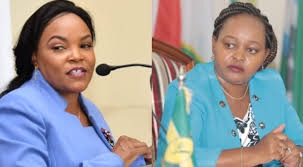 In Homa Bay County, the race to succeed the outgoing governor Cyprian Awiti who is serving his last constitutional term in office has attracted the likes of the current Women Representative Gladys Wanga and the former Nairobi County governor Dr Evans Kidero. 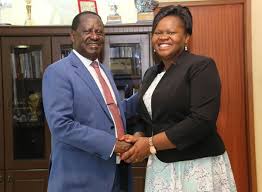 Gladys Wanga will be running for the seat through ODM party which is very dominant party in the county and she also enjoys the support of ODM party leader Raila Odinga. In addition to that, Gladys Wanga is very good in moving the crowd and grassroot mobilization. 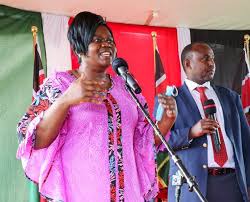 In Kitui County, the race to dethrone the incumbent governor Charity Kaluki Ngilu has been taking the new shape. The race has attracted the likes of the former governor Julius Malombe and Ambassador Julius Kiema Kilonzo. 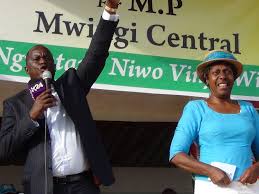 The incumbent governor Charity Ngilu is likely going to retain her seat because of her impressive development records such as the construction of leather industry, Kitui County Textile Centre and Kitui Pharma Industry. In addition to that, Ngilu has the advantage and authority over other aspirants to use the county resources to launch new projects and complete the stalled projects in the remaining months thus influencing the voters to vote for her. 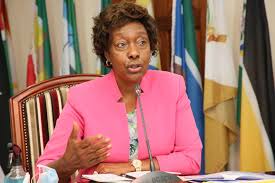