Although the High Court ruling on the highly politicized Building Bridges Initiative(BBI) can still be overturned by other higher judicial systems, last week's ruling to halt the constitution amendment process has continued to elicit mixed reactions countrywide. Deputy President William Ruto who was perceived to be against the report and his supporters have come out to publicly celebrate the BBI limbo claiming that the process had very few chances of going through a court of appeal. 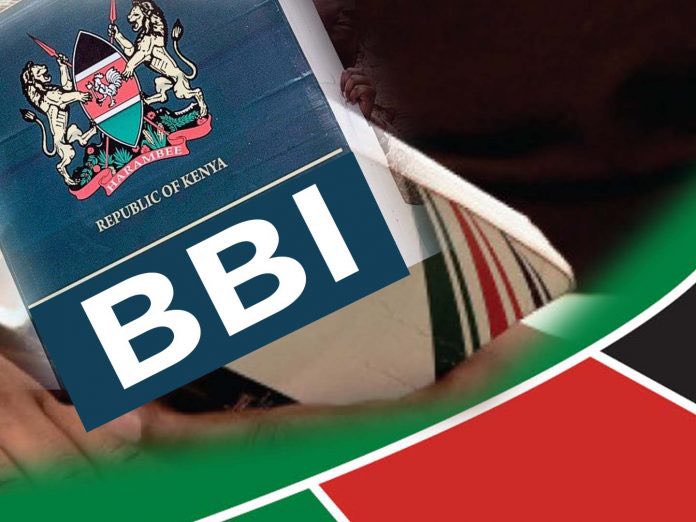 At the DP's home county in Uasin Gishu, the ruling was received with a lot of victory and joy and residents who are strong supporters of the second in command maintained that the BBI report was only aimed at undermining William Ruto and his 2022 Statehouse ambitions. 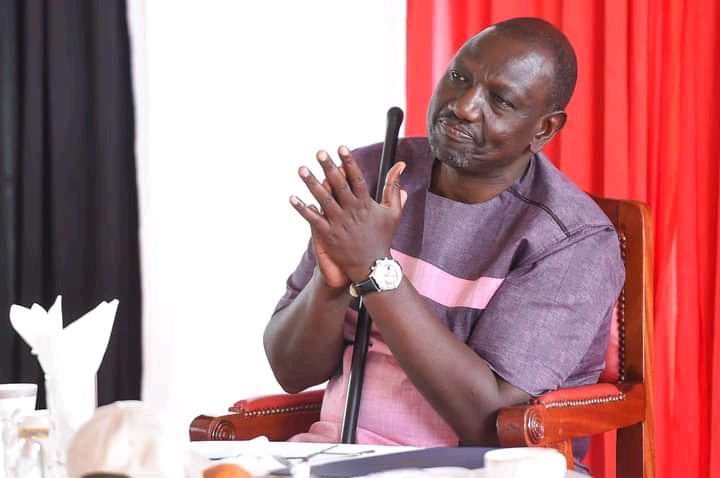 This has landed a section of area politicians who had publicly supported and campaigned for the report at the receiving end and their future political ambitions put on the spot.

Kesses constituency Member of Parliament Swarup Mishra who ditched the popular Hustler Nation to join the BBI brigade has found himself in a political misfortune after the constitutional process flopped. 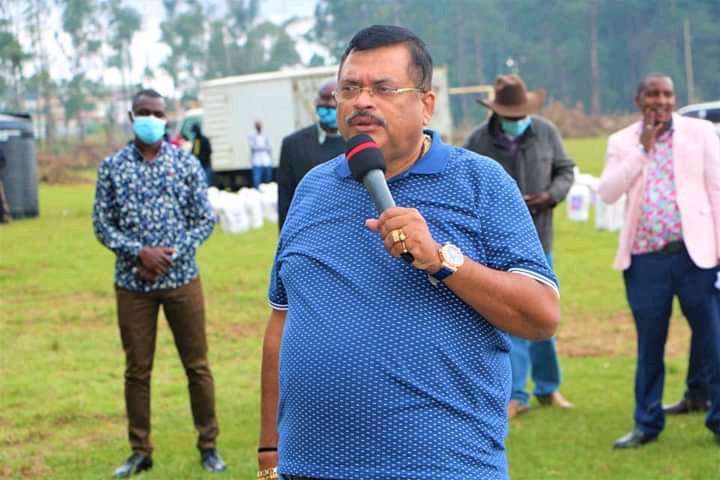 Previously, the majority of local leaders and Ruto's had launched a campaign against the lawmaker and asked Kesses residents to vote out the MP in 2022. Last week's ruling added more salt to Mishra's wound and his opponents found another reason to lock out the MP out of the county's politics after one of the MPs performance surveys released on Tuesday ranked him at position 283 out of the total 290 Members of Parliament.

Eldoret based tycoon and 2022 gubernatorial aspirant Zedekiah Kiprop alias Buzek has also found himself in another cold after the BBI process flopped. Buzeki was a close ally of William Ruto until 2017 when he lost the Jubilee party ticket. 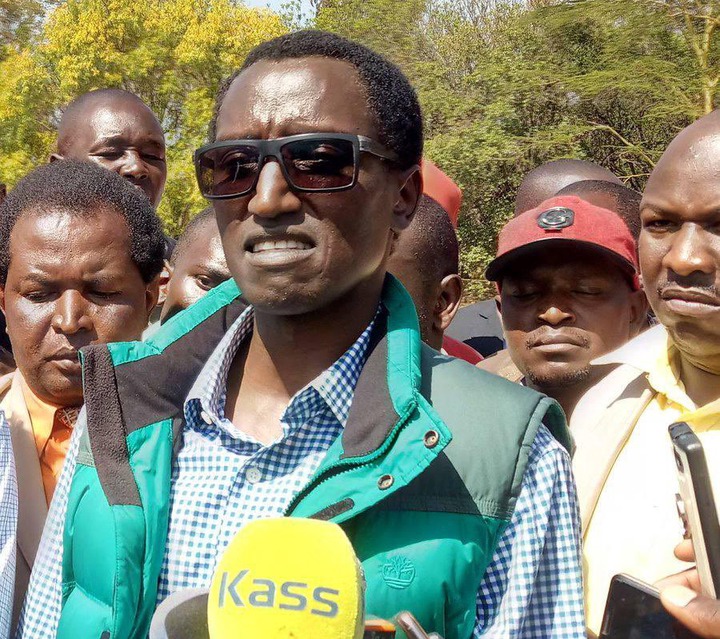 He later decamped to the CCM party but his stay was cut short after the party leader and former Bomet governor Isaac Ruto entered into a truce with the self-proclaimed Kalenjin community kingpin. He found refuge at the BBI steering team where he actively engaged and used the opportunity to continue with his criticism against Ruto. The stoppage of reggae has seen Buzeki remain the lone ranger even with his gubernatorial aspirations. Most of his supporters have however deserted him due to his firm on the BBI politics.

Big Blow to School Principals As MOE Makes This Move

Who is More Likely to be DP Ruto's 2022 Running Mate? See Kenyans' Views

“2022 Election is a Must Whether They Like it or Not,” DP Ruto Fires Back Amid Looming 2022 Polls