Ruto Declares That He Will Not Fight For His Place At Jubilee, He Is Eying Something Better 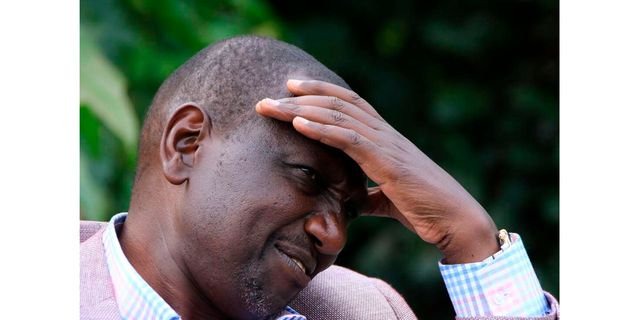 Ruto admittedly said that if the president had decided to elevate other people and consult more with Raila, he was ready to take it with grace. He said that the big four agenda that he had with the president had slowed down and his space was taken by Raila.

Ruto said that whoever was thought to be his friend or a supporter was kicked out of the government and parliamentary committees.

He said that the kind of plan he had in his mind was to help elevate 17 million people living in poverty and revive the housing programme there is.

Content created and supplied by: Wanjirukev97 (via Opera News )

"I learned About My Mother's Death After Two Months." Raila Narrates