By MamboLeoNews (self media writer) | 3 months ago 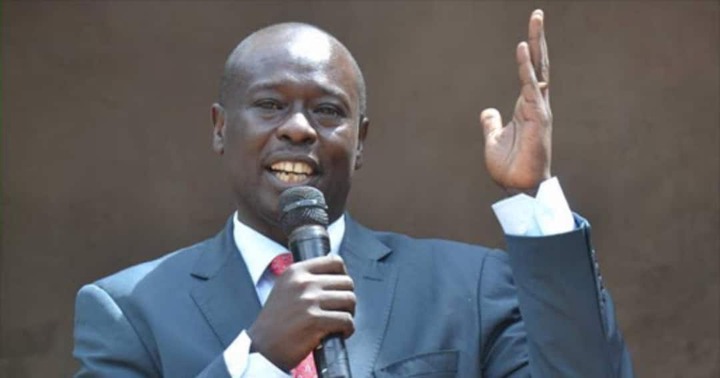 Mathira Member of Parliament Rigathi Gachagua has requested president Uhuru Kenyatta to leave the BBI matter at rest and join hands in fulfilling the promises he had made to Kenyans regarding the big four agenda.

Gachagua reiterated to his request to President Uhuru saying the BBI process has derailed a lot of development in the mount Kenya region saying much of the government focus was shifted to the bill at the expense of development.

Speaking at a church service in Kirinyaga County on Sunday 22nd of August, Nation Media recorded the embattled legislator saying that President Uhuru should also not coerce them on who to support claiming that former president Mwai Kibaki did not do so when his tenure came to an end.

Rigathi Gachagua moreover asked the BBI proponents to let the president focus on his agenda eve as his term to vacate office is almost coming to an end. This is coming after the court of appeal on Friday brought to a permanent halt on the Building Bridges Initiative constitutional amendment bill.

Content created and supplied by: MamboLeoNews (via Opera News )