By Regionalprime (self media writer) | 14 days ago

Bungoma Governor Wycliffe Wangamati has called on police to reinforce his security after Bodas Bodas in Tongaren turned against him decrying poor and impassible road network.

The Bodabodas who had been procured to escort the Governor, adamantly refused to allow him to pass and instead asked him to immediately repair Misanga road in Tongaren constitutiency. 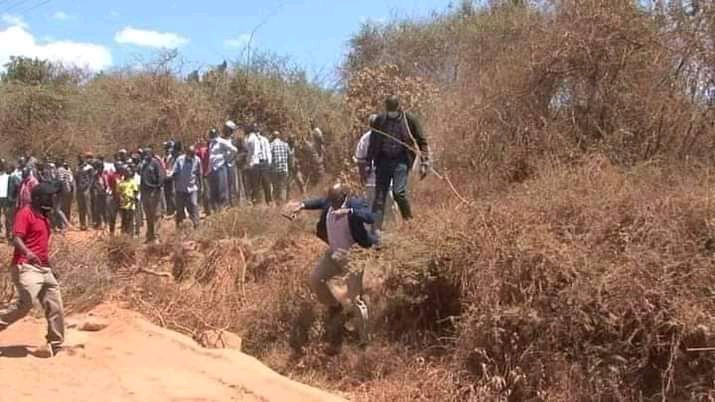 The shocked Governor, speechless and angry, called for more police as he contemplates ending his meet the angry farmers tour in a scheduled interactive session with farmers.

Wangamati was expected to meet farmers from across Tongaren constitutiency in an exercise that would see the farmers trained and issued with farm implements to give them a boost in their agribusiness ventures sponsored by NARIGP. 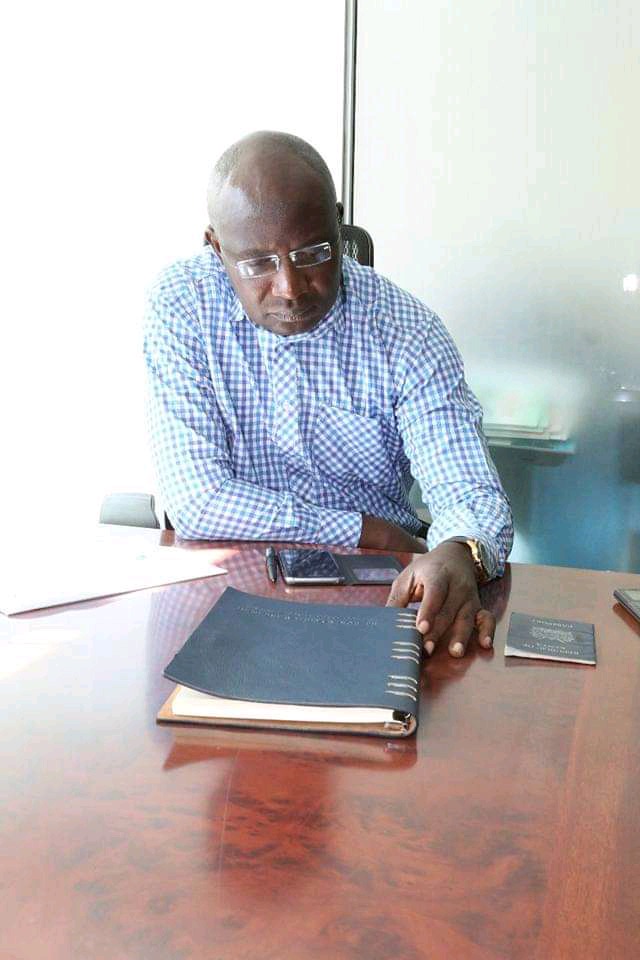 Wangamati who lost his political ground in Bungoma county is struggling to remain relevant in politics by moving around guarded with a large crowd of rowdy youths under instructions to attack anyone that seem to oppose the Bungoma governor. 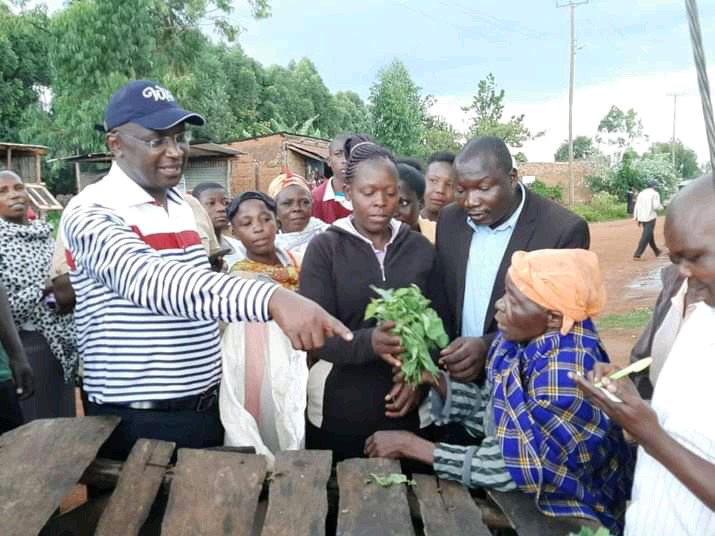 Content created and supplied by: Regionalprime (via Opera News )